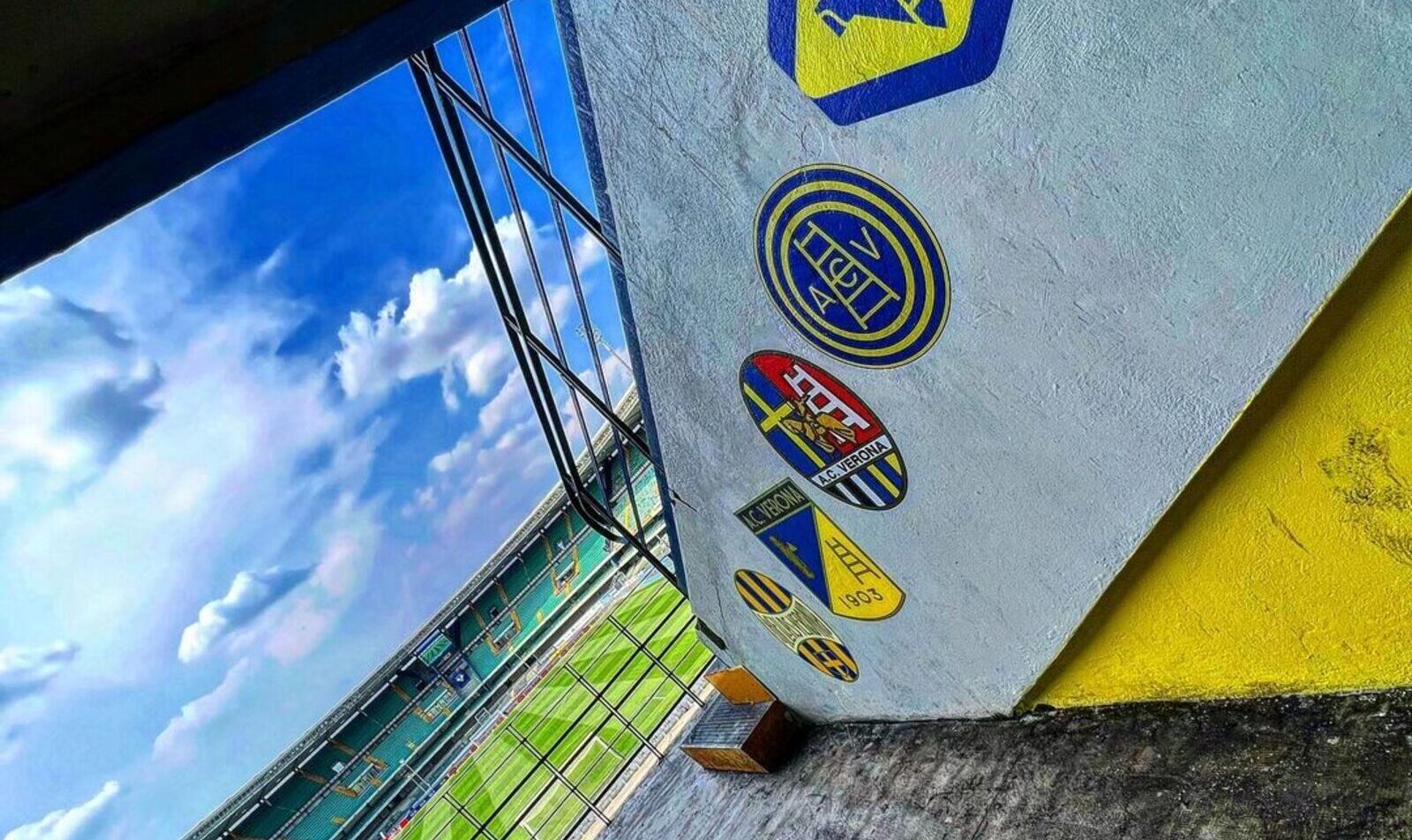 Everything is ready for the first day of the championship Napoli. It is played at Stadio Bentegodi against theHellas Verona. The match, scheduled Monday, August 15, 2022, at 18:30 pm.

How Hellas Verona arrives at the match

The team of Gabriele Cioffi arrives at the match against Napoli with some defections. They will not be in the match, in fact, Snipers e Veloso struggling with a round of disqualification. Forward ballot between Lasagna (currently favorite) e Little ones, who starts at a slight disadvantage compared to his fellow department.

How Napoli arrives at the match

The situation at Napoli is less complicated. Luciano Spalletti, in fact, he will be able to count on the full squad, except for politan, still struggling with a calf problem e Gaetano, suspended for two days and, therefore, unavailable for the match against Hellas Verona.

The only ballot, at the moment, concerns the defense: Mario Rui is favored. He should be the holder from 1 ', while Olive should sit on the bench.

Numbers and statistics of the match between Verona and Napoli: the previous ones

There are 86 precedents in all Greece Verona e Napoli. The Neapolitan team has beaten the Veneto team 43 times, which has only 18 successes on the notebook. The most resounding result for Napoli dates back to 1985, when the Azzurri won 5-0 against the Gialloblù, thanks also to the over-the-top performance of Diego Armando Maradona.

133 goals scored by Napoli, against the 69 ofHellas Verona.

The match between Hellas Verona e Napoli to the Stadio Bentegodi, scheduled for Sunday, August 15, 2022 at 18.30 pm, will be visible on TV and in streaming on the app DAZN or on Sky via the DAZN channel which will be activated separately.

Are you looking for something in particular?
Check the availability of tickets for the match
Probable formations
Work with us
Load More