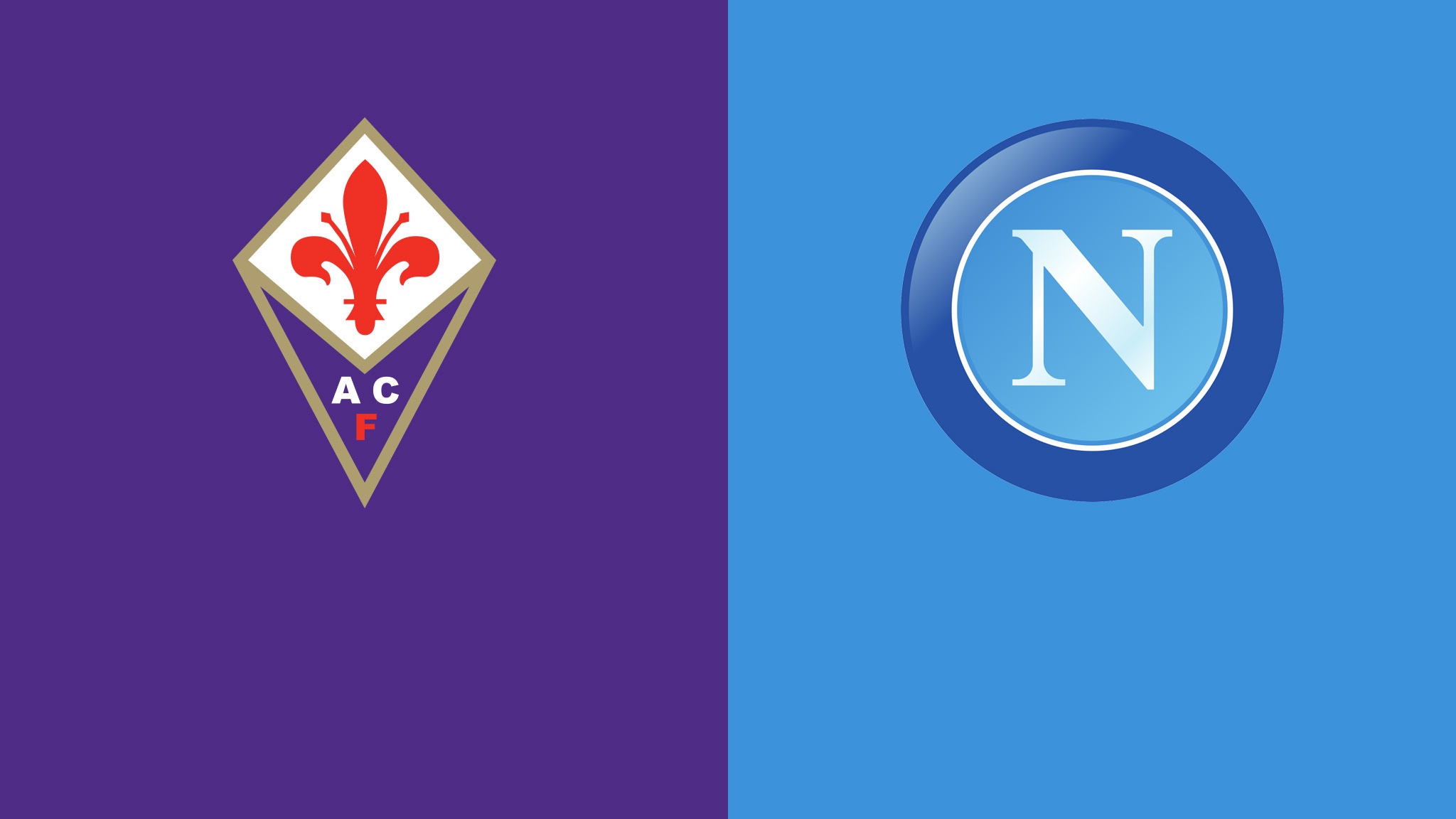 After the first two victorious matches of Serie A, Napoli is preparing to face the Italian Fiorentina away from home. The Campania team won their last home game against Monza, with a devastating 4-0 obtained with a brace from Kvaratskhelia, and goals from Osimhen and Min-Jae Kim.

How does Napoli arrive at the match against Fiorentina

Napoli appears very launched, 6 points already in the pocket and a great desire to dominate. Spalletti seems to have found the rhythm with the eleven led by Di Lorenzo. A lot of hunger for victory for this team, but above all a great desire to emerge for the new arrivals in the blue jersey, especially for Raspadori and Ndombele, who are particularly in the spotlight and attract a lot of attention.

Ndombele: what to expect from his performance

The Franco-Congolese is the one with the most problems in terms of preparation: never trained with Tottenham, moved between the reserves by Conte during the Korean sortie, Ndombele attracts many hopes of the Neapolitan fans, but may not be able to satisfy them shortly without a jump quality.
In the friendly against Juve Stabia he made the hearts of the curve fly, the Napoli fans can only hope that the same determination will show up in Florence.

The team defended by Meret's gloves is aggressive and concentrated, ready to devour this next challenge of the third day of the championship.

How Fiorentina arrives at the match against Napoli

Fiorentina carry the hardships of the UEFA Europa Conference League on their shoulders. The disappointing match against Twente, played without momentum given the favorable result of the first leg, certainly left the desire to play seriously in the purple shirts. Fatigue could force Italian to make difficult choices and re-arrange the team during the ninety minutes.

Certainly there is no shortage of fit players: Gonzalez and Sottil certainly stand out, but Kouame, who only played a few minutes in the last European effort, has a lot to prove. Who knows if he doesn't give some thrills right at home.

Italian and its strategies

At the press conference the coach seemed quite serene, but well aware of some of the most dangerous elements of Napoli. Italiano said that having to deal with phenomena, he will reason as a phenomenon. We will see which tricks he will present to the Azzurri: a game of head and strategy awaits us (or at least, so we hope).

What time is Fiorentina Napoli played

Fiorentina-Napoli will be played on Sunday 28 August at 20:45. The match will be played at the Franchi stadium in Florence and will be refereed by Livio Marinelli. It will be possible to follow the match in live streaming du DAZN.

The probable formation of Fiorentina

The probable formation of the NAPLES