Who is Raspadori: info and figures on the new acquisition of the former Sassuolo 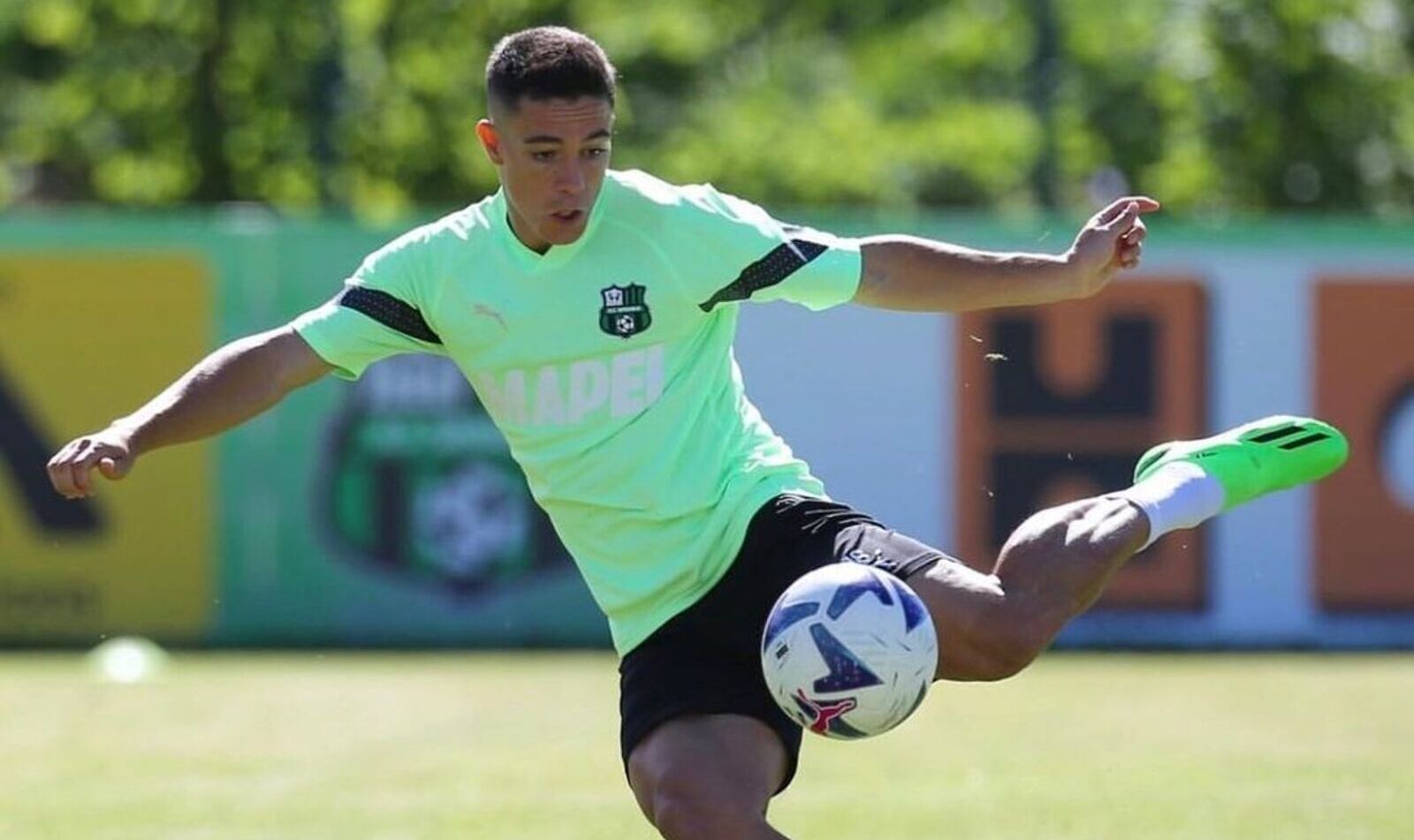 James Breakers is ready to start a new adventure at Napoli. The signing of the contract, the medical examinations and ready, go! The now former striker of the Sassuolo arrives at the court of Luciano Spalletti after four seasons spent with the neroverdi.

The biography of Giacomo Raspadori

Giacomo Raspadori was born in Bentivoglio, February 18, 2000.
He graduated from the Lyceum Scientific in 2019, obtaining a score of 79/100. After high school, he decides to enroll inSan Raffaele Telematic University of Rome, to the faculty of Exercise sciences.

Already pursued at the age of 14 by the biggest Italian clubs, including Inter, Milan e Roma, James Breakers he decides, supported by his family, to stay at Sassuolo to complete his personal and football growth. It was his mother and grandfather who allowed him to continuously attend training in neroverde, accompanying him every day to the golf course. Castel Greater.

Already at the time he was compared to great strikers of the past, such as Aguero, Tevez and of Christmas.

Role and technical characteristics of Raspadori

With the characteristics of an attacking midfielder and inspirer of the maneuver, James Breakers it also has the skills to be a finalizer. He can play as a center forward, or on the attacking trocar, but also as a winger. A versatile and adaptable footballer, with the skills that have always been required by Luciano Spalletti.

How much does Raspadori earn and the agreement with Napoli

In the morning of August 18, an agreement was reached with Napoli, after a discussion around the bonuses.

Raspadori will earn 2.5 million euros per season for 5 years.

The blue club, on the other hand, will pay 5 million euros to Sassuolo upon the achievement of various goals by the player over the next 5 years.

The payment of the bonuses in question will be divided over the 6 years.

Giacomo was not the first Breakers to dress the shirt of Sassuolo. Before him, but without success, there was the older brother Enrico who, currently, continues to play football but in the minor leagues.

His brother Enrico and the choice of Sassuolo

The curious thing, however, is that it was thanks to his brother Enrico that Giacomo was noticed by Sassuolo. The recruiters of the neroverde club, in fact, had gone to observe the greatest god Breakers, but they also asked the younger brother to give it a try. Since that time James entered the Sassuolo youth academy

Giacomo Raspadori has been engaged for several years to Elisa Graziani, born in Bologna on April 22, 2002.