The report cards of Verona-Napoli 2-5: the votes of the players 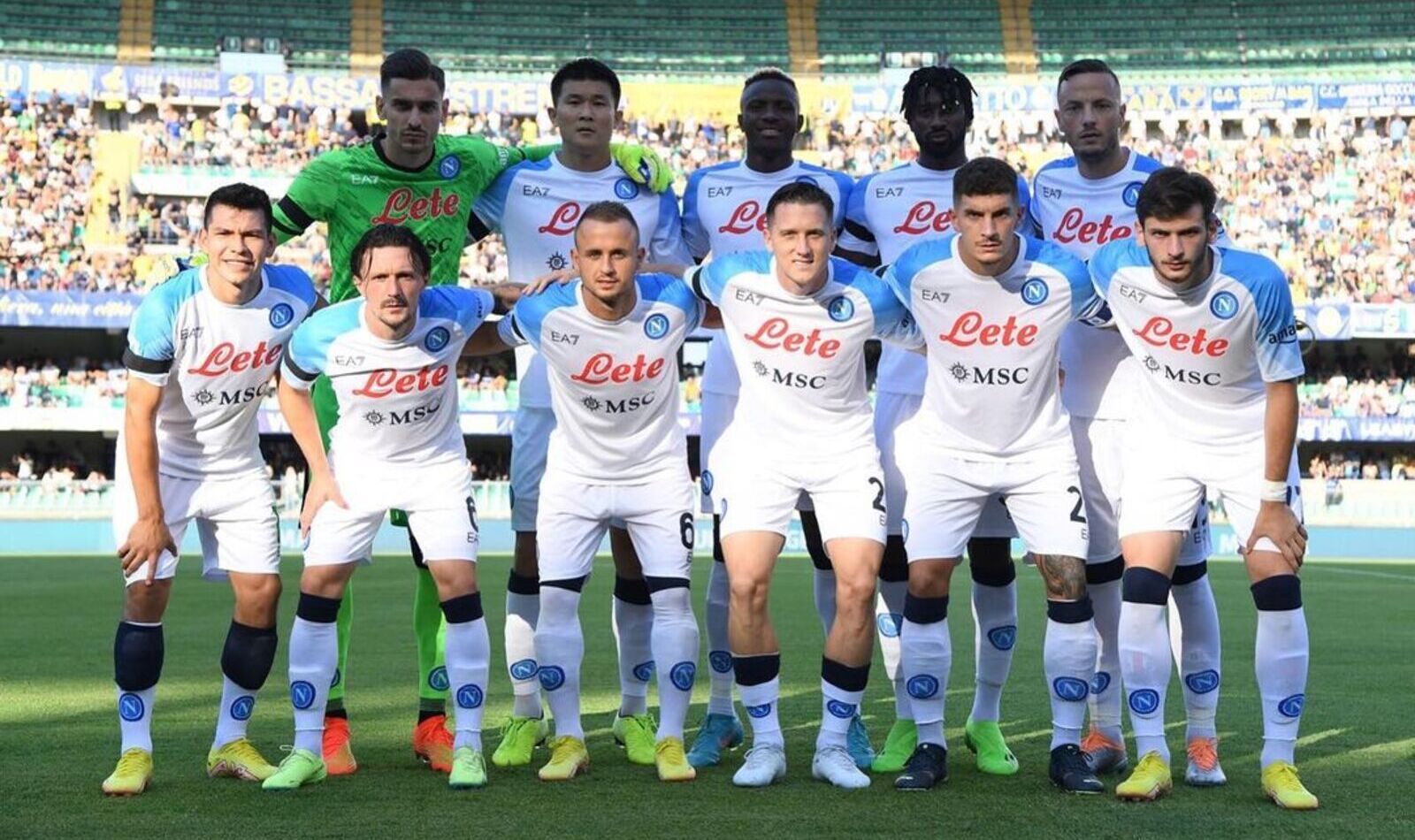 First day of Serie A and the team's first official match Luciano Spalletti. The Neapolitan eleven comes out victorious from the away match Stadio Bentegodi, where he went behind twice. Il Napoli, in fact, he wins 2-5 against theGreece Verona on the day of August XNUMXth.

undergoes two goals on two heads. The unstable situation of the transfer market certainly does not help him, but the deviation with the fingertips on Hongla's shot demonstrates the professionalism of the Napoli goalkeeper.

capital performance of the captain of Napoli. He is definitely the best in the defensive department.

some uncertainty about the two goals of Verona, both coming from head shots, otherwise ordinary administration.

debut in Serie A with Napoli for the South Korean defender. Decided on the interventions, "the monster" is not intimidated by the new championship and the new opponents. He doesn't really lack his personality. He remedies the yellow in the final minutes of recovery.

serves the assist to Osimhen in the first half and then to Lobotka for the 2-4 goal that allows Napoli to spread to the Bentegodi, after a first half spent to recover the result (from 83 'Olivera sv)

he hits the post in the first half and is always in the center of the game. Strength and character.

also for him the season begins with a goal, thanks to the assistance of his teammate Mario Rui.

a fundamental goal, the one scored by the Pole that allows Napoli to return to the advantage for the second time (from 75 'Zerbin sv)

puts a hand in all the dangerous actions of Napoli and shows character in the worst moment of the match (from 75 'Politano 6,5: enters and scores the 2-5 goal after just four minutes)

Top goals and performances are expected from him and the Nigerian does not disappoint. In fact, in the moment of greatest difficulty for Napoli, he brings the Neapolitan team ahead precisely at the end of the first half (from 83 'Ounas sv)

debut with goals for the new Napoli player. But not only. The first assist in the second half allowed Zielinski to score the 2-3 goal. (from 68 'Elmas sv)

Are you looking for something in particular?
Check the availability of tickets for the match
report cards, Serie A
Work with us
Load More