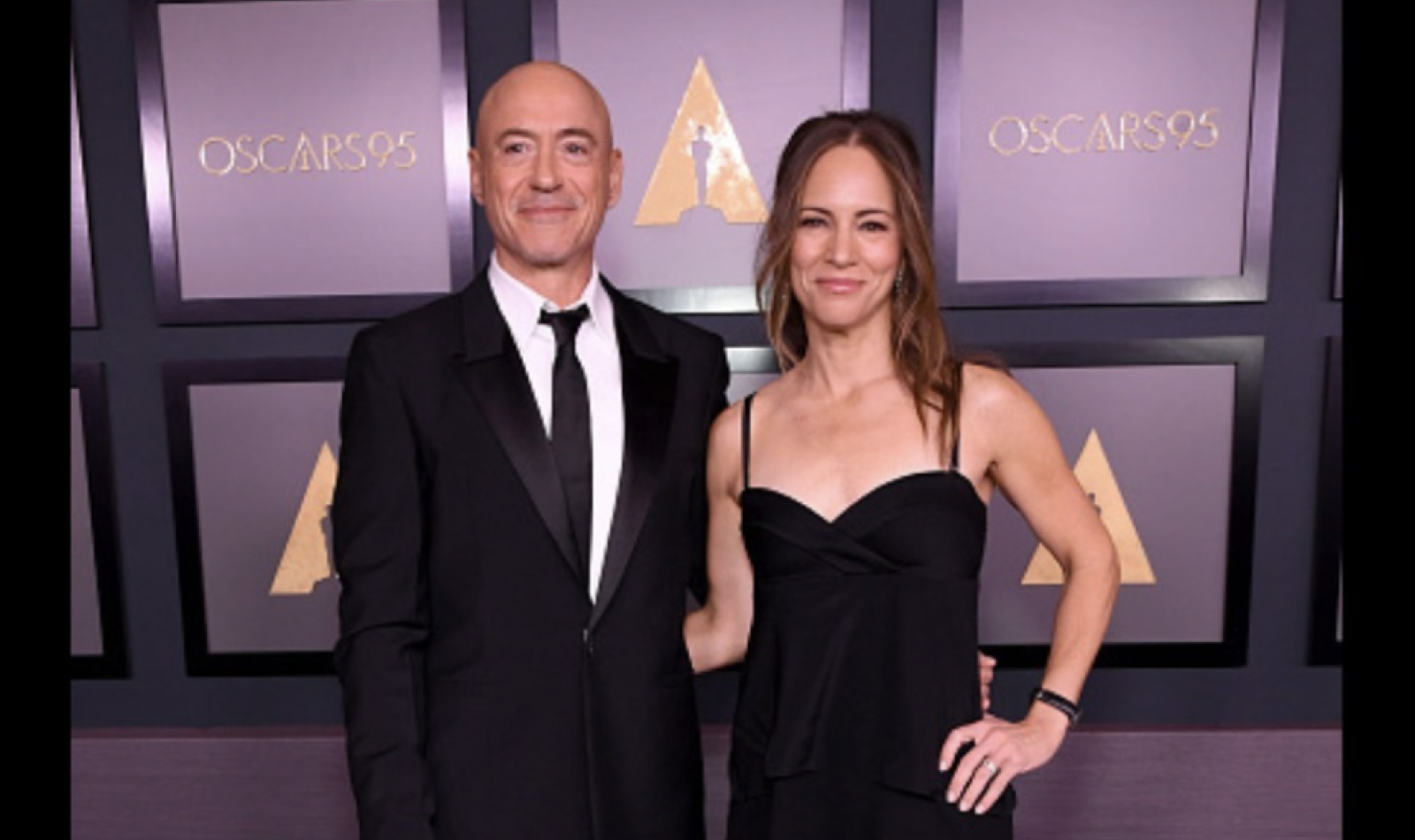 Forget the "reborn" Robert Downey Jr. of the films dedicated to Sherlock Holmes, Iron Man and the Avengers: this is how the American actor transformed in a short time. For the fans: “he should play Lex Luthor!”.

New look for Robert Downey Jr., who on the red carpet of the Academy of Motion Picture Arts and Sciences 13th Governors Awards, he showed up without hair, so much so that most, at first, mistaken it for Jeff Bezos (the CEO of The Amazon).

The actor, who paraded alongside his wife Susan, he had to shave completely for script needs, since the character he plays in the HBO series requested it The Sympathizer.

Robert Downey Jr., why did he go bald?

Browsing through the actor's Instagram profile, we discovered that Robert Downey Jr. asked the children of shave it to zero because he didn't want to wear a cap.

After the operation, the children unveiled their father's new look, even painting a pumpkin on the back of his freshly shaved head.

Fans, judging by the comments that rained down on the actor's social networks, have shown that they greatly appreciate his decision to involve his children in the audacious haircut.

Many have stated that, Robert Downey Jr. she is glamorous even without hair, while others have suggested al protagonist of Iron Man to present himself as Lex Luthor for one of the DC movies.

And, in fact, before being chosen to interpret Iron Man, Downey Jr. had risked interpreting Lex Luthor in one of the films of the series Superman, but then the change of direction of the studio (fortunately for fans of Iron Man) led to a replacement of Robert Downey Jr. with Kevin Spacey for the role of the DC villain.

King Charles: new scandal at court for the death of Hagrid, the actor has been ignored

Ciro Priello of TheJackal leads the PrimaFestival of Sanremo: new goal for the Neapolitan actor

Alessandro Gassman honorary citizen of Naples: the municipality pays homage to the actor