Roberto Maroni is dead, the former Interior Minister was only 67 years old 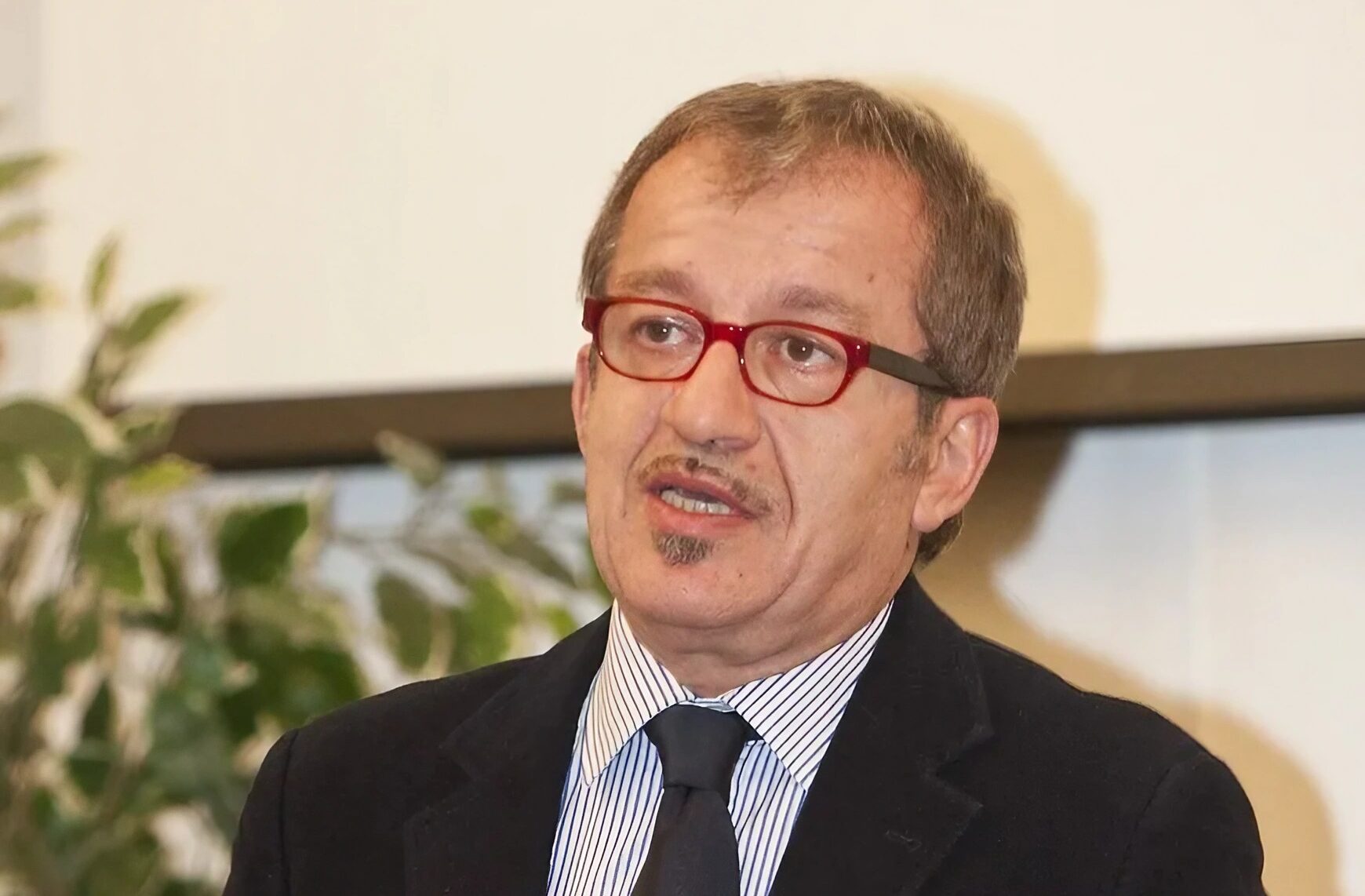 A sudden news that of death of Roberto Maroni, just recently returned to the fore with the news of the decline in support of the current president of the Lega Matteo Salvini.

Minister of the Interior from 2008 to 2011 in the Berlusconi government, was particularly noted for the launch of the very rigid Security Decrees, it also came to the proposal to take fingerprints for those who were not able to document their identity with particular attention to Roma children.

A measure designed to protect the minors themselves, forced by their parents to go steal or beg

He was appointed chairman of the Citizenship, Immigration and Security Commission of the Northern Parliament, a body belonging to the League without any legal recognition.

It was also president of the Lombardy Region until 2018.

The disease that consumed him: what was Maroni ill with?

In January 2021 he fainted and hit his head, that was the beginning, when following a series of checks and an operation on the head, he began to face the disease.

A disease on which there was maximum secrecy at the beginning, it was only talked about on May 9, 2021 when it was Libero who spoke openly about tumor, presumably at brain.

Deaths of famous people
Work with us
[ajax_posts]