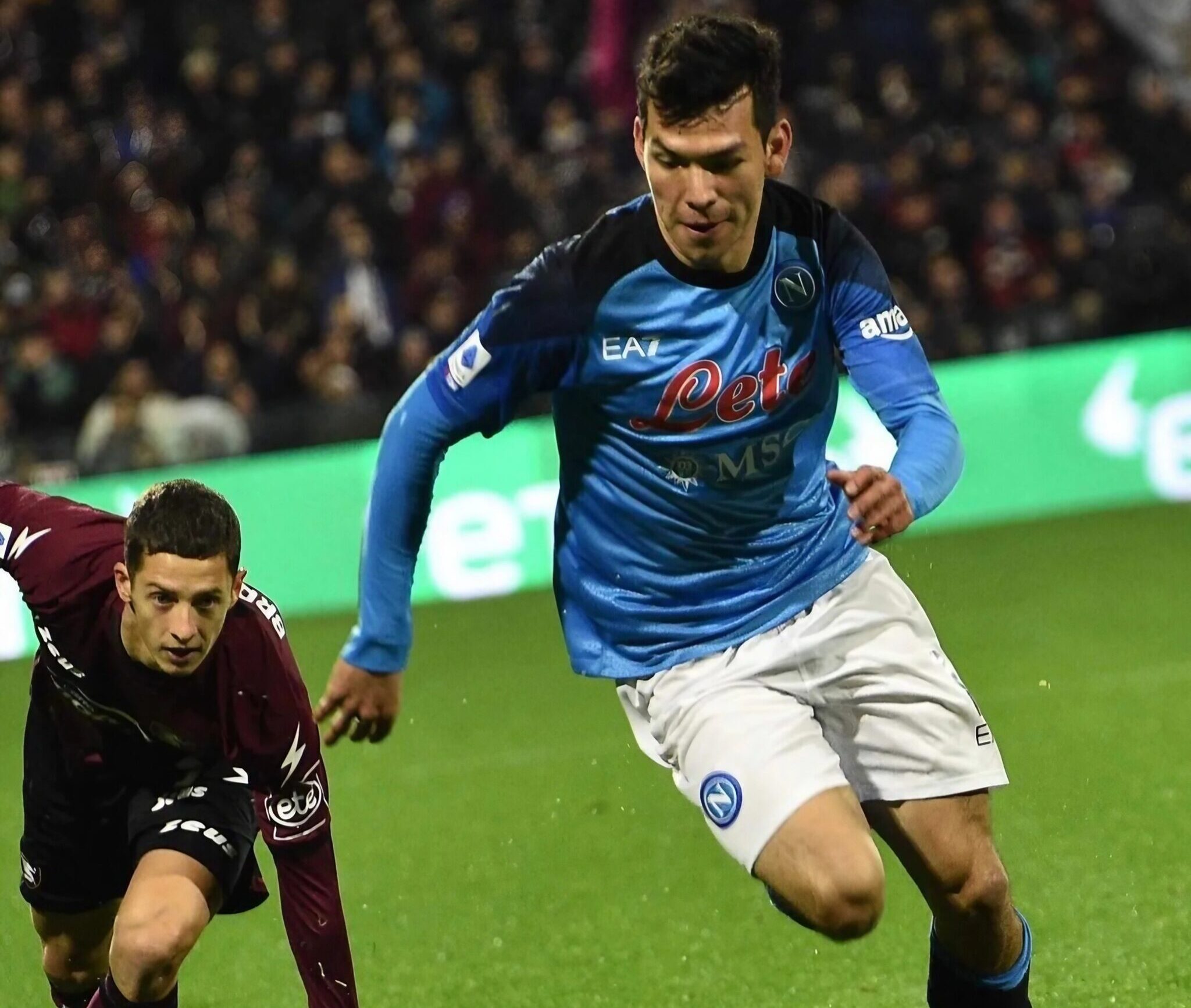 Napoli beat Salernitana 0-2, demonstrating maturity and ability to manage the advantage, elements that were missing in the defeat against Cremonese.

Below are the report cards of the players who took part in Salernitana - Naples, which ended 0 to 2.

By Lorenzo 7,5 – High-level match, with goals and great energy. Let's hope it stays like this for the next ones too.

Rrahmani 6,5 – Careful and fight well against a wild Piatek. His return is felt.

Anguissa 7 – Makes a crazy action for the goal of By Lorenzo, dominates in midfield. One was missing Anguissa such.

Lobotka 6,5 – He spins the ball well and gives life to many offensive actions. We still have to forgive him for the penalty against Cremonese.

Zielinski 6 - Sacrifices and helps teammates, but doesn't sting forward as it should. Let's hope it returns to what it once was.

lush 6,5 – Perky start, then it drops but the opponents still can't handle it.

Elmas 7 – He makes a great movement for the second goal. Strong growth in recent games.

Shoulder pads 7 – Good in choosing formation and managing changes, keeps the team in balance throughout the match. He could have aimed for 3-0 to avoid giving his opponents any hope of reopening the match, but the way it went is perfectly fine.