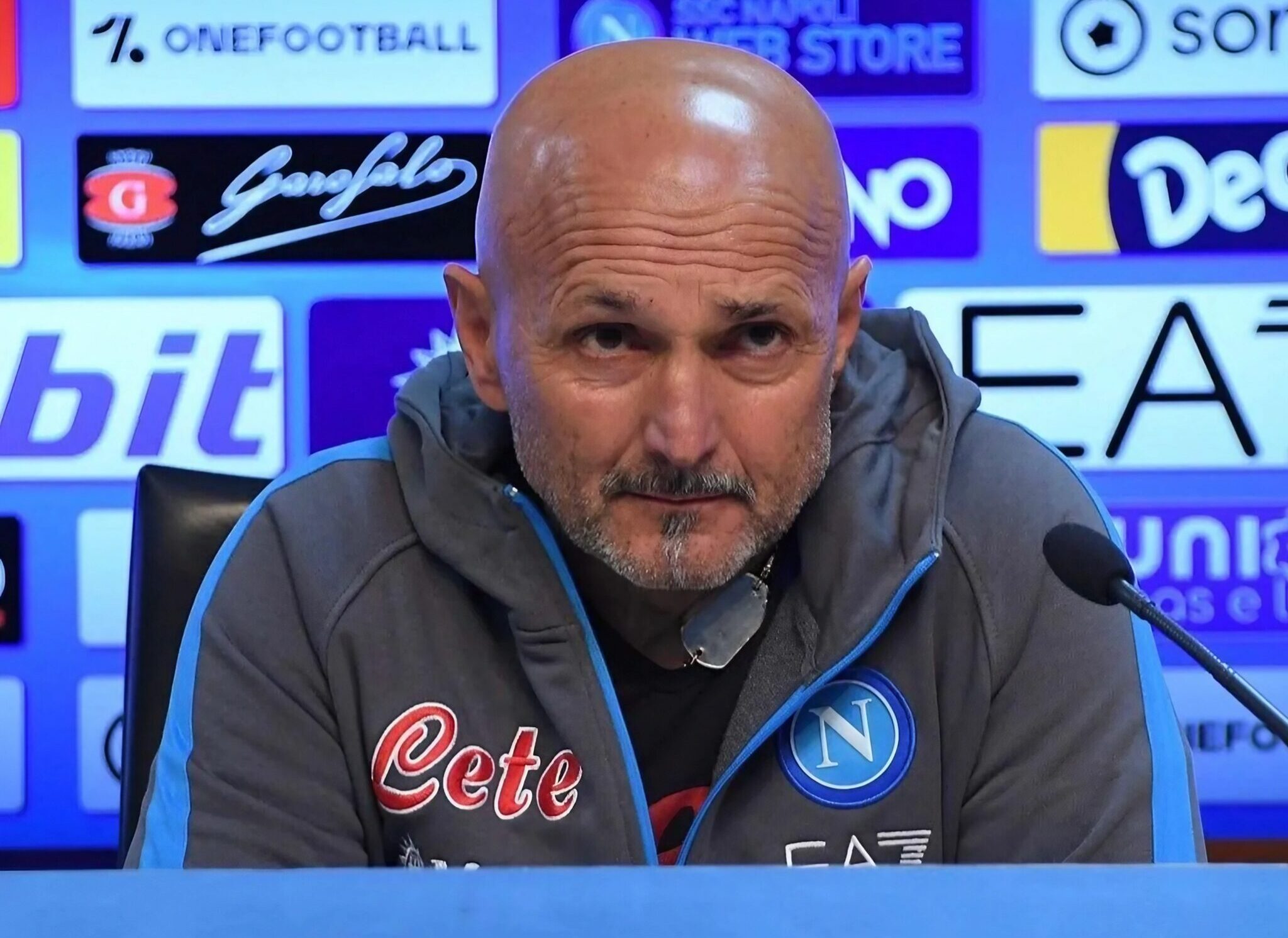 Salernitana and Naples will face each other during the XNUMXth day of Serie A.

It will be a very important match from a mental point of view for the two teams: Salernitana must find one victory missing since October 2022, while Napoli must close the bad defeat against Cremonese as soon as possible.

Below are the squads and formations of Salernitana – Naples.

Spalletti will field the usual 4-3-3. The official formation of Napoli that will take the field against Salernitana is as follows:

Salernitana has not revealed the official formation that will take the field, but has revealed the list of players called up, which we report below:

What to expect and the premises of Salernitana – Naples

As the match with Cremonese taught us, no result can be taken for granted before a game. Although Salernitana is less strong than Napoli on paper, it must be said that Nicola's team will try to bring home a victory that has been missing since October 2022 and to do so they will play all the cards at their disposal.

On the other side there is Spalletti, who wants to end the foolishness with Cremonese as soon as possible, which is possible by continuing to obtain good results in the league.

Image source: SSC Naples Facebook profile
Check the availability of tickets for the match
Probable formations and called up for Napoli
Work with us
[ajax_posts]