Salernitana – Napoli 0-2: highlights and summary of the match 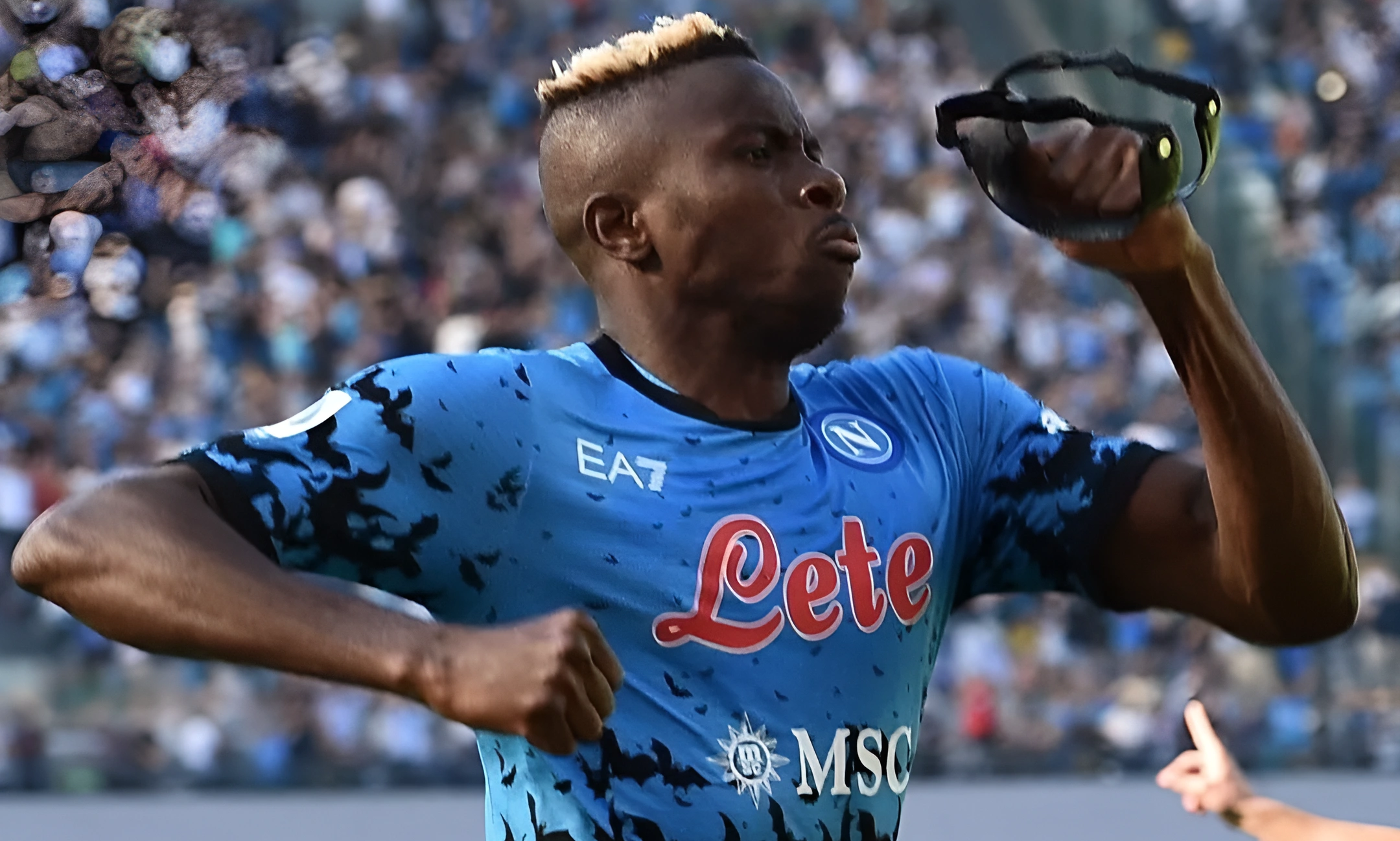 An overwhelming Naples returned to victory beating Salernitana 2-0 at the Arechi stadium. It is an extremely important victory, given that it allows the Neapolitans to firmly maintain first place in the Serie A standings and allows them to forget (at least a little) the defeat in the Italian Cup against Cremonese.

Below is our summary of the match.

Below is the summary and highlights of the salient moments of the match between Salernitana and Napoli, which finished 0-2.

The direction of the match is clear from the first minutes of the game: Napoli directs and Salernitana suffers. To the 13rd minute, osimhen recovers a ball in the opponent's area and kicks towards goal, being denied the goal at the last second, with the ball stopped by a defender on the goal line.

At the 16th first change of the match: the injured Gyomber is replaced by Lovato.

Salernitana has its very first chance at 22rd minute with Piatek, who kicks on goal after a solitary action, but finds the block Meret.

Al 31rd minute last chance of the match for Salernitana: Lovato shoots towards the Napoli goal, but the ball is out by a whisker.

Al 34rd minute osimhen goes on goal, but this joy is denied by the VAR due to an offside.

Just over 10 minutes later, al third minute of recovery of the first half, the Neapolitan fans rejoice again. Anguissa pass the ball into the area, politan he collects it and places it in the seven on the right of the Salerno people.

Napoli ends the first half ahead.

Salernitana – Napoli 0-2: summary of the second half

Not even the time to start shooting that al 48rd minute Napoli scores with osimhen, who recovers a ball that bounced in the Salernitana area and deposits it on the net.

Salernitana tries to react, but can do little. Pirola puts his goodwill into it 57rd minute, who tries to cross in the small Napoli area, but his ball goes empty.

Al 64th minute Mario Rui he shoots a strong blow from a distance, but the ball comes out by a whisker from the right. It would have been a wonderful goal.

The match continues with the domination of Napoli, which in the end, in addition to the victory, also brings home the 74% ball possession, all without wasting too much energy and demonstrating maturity. So good.

Image source: SSC Naples Facebook profile
Check the availability of tickets for the match
highlight and match summary
Work with us
[ajax_posts]