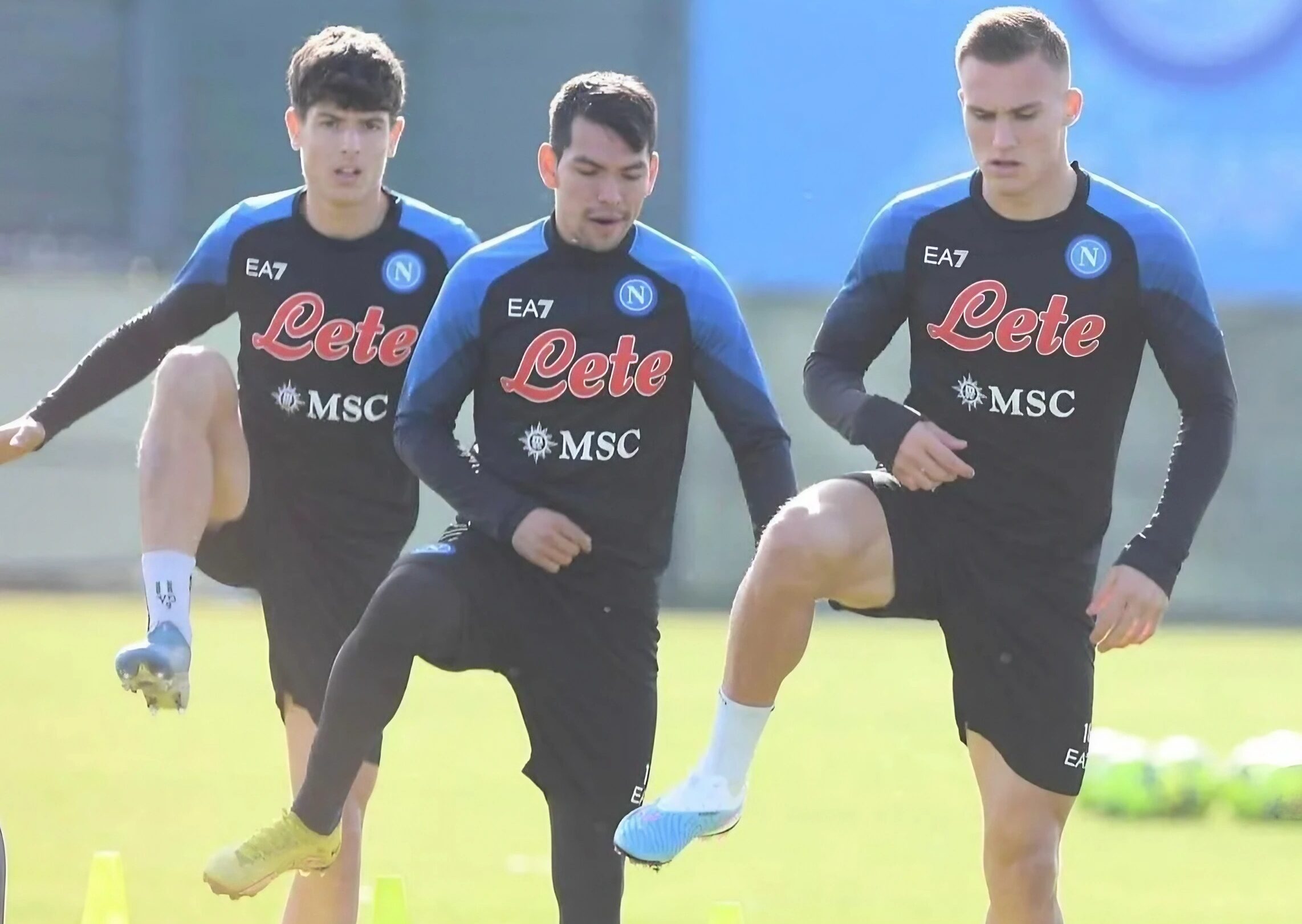 Salernitana - Naples, match of 19th day of Serie A, will be played on Saturday 21 January at 21:00 at the Arechi Stadium.

The match will represent an important test for both teams, given that Salernitana will have to be able to stand away from the relegation zone, while Napoli will have to remedy the very bad figure against Cremonese.

Below is our pre-match analysis of Salernitana - Naples, including the bulletin on the injured.

State of form of Napoli

Napoli currently occupies the first place in Serie A with 47 points (9 points more than Milan, second).

During the last 5 games, Napoli collected 2 victories and 3 defeats, the last of which was on penalties against Cremonese. During these 5 matches, the Neapolitans scored 10 goals and conceded 8, demonstrating obvious weaknesses in defence.

For the match against Salernitana, Spalletti will not be able to count on the injured Sirigu and the flu Kvaratskhelia.

State of form of Salernitana

Salernitana currently occupies the sixteenth position in Serie A with 18 points, 9 behind Verona and Sampdoria, both in the relegation zone (18th and 19th place).

Over the last 5 matches, the Salernitans have collected 4 defeats and 1 draw. It must be said that almost all of these defeats came against teams of excellent level: Fenerbahce, Milan and Atalanta (which gave 8 goals to Nicola's team), while the draw was wrested from Turin. During these 5 matches, Salernitana scored 5 goals, but conceded 17, far too many.

For the match against Napoli, the Salerno coach will not be able to count on Fazio, Maggiore, Mazzocchi and Sepe. Bronn is also in doubt.

What to expect and the premises of Salernitana – Naples

The two teams they come to this match with considerable pressure. Salernitana is far from the relegation zone, but hasn't been able to bring a home victory since 30 October 2022 and the situation is starting to get worrying. Napoli, on the other hand, does not seem to find consistency: the 5-1 victory against Juventus was followed by a terrible defeat against Cremonese, costing them their elimination from the Italian Cup.

Spalletti will have to prove he can know how to keep the reins of the situation and that Napoli has not suffered any drastic drop due to the break in the world cup.

Image source: SSC Naples Facebook profile
Check the availability of tickets for the match
Pre-match analysis
Work with us
[ajax_posts]