Rione Sanità in Naples, new parking lots and ramps of the Tangenziale 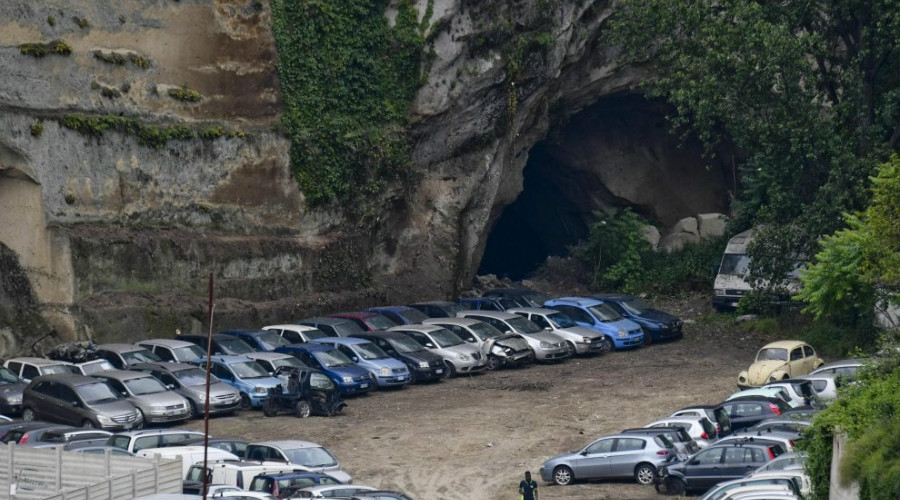 The Rione Sanità quarries in Naples will become parking lots that will be directly connected to the access ramps to the Tangenziale!

New project in Naples with three access ramps to the tangential which will be directly connected to a vast network of car parks in the tuff quarries of the Rione Sanità.

They will indeed be around 2000 parking spaces and buses in 60.000 square meters of caves according to the project launched by Ivo Poggiani, president of the III Municipality of Naples in agreement with the Municipality and the Tangenziale.

The project plans to transform the area into a gateway to Naples in order to recover the area behind it the San Gennaro Hospital and therefore drain the traffic entering the city.

Citizens and tourists can take advantage of lifts that from the quarries will go up to the Bosco di Capodimonte, they will be able to take the subway at the exit of the Fontanelle under construction and with a few steps on foot they will be able to reach Piazza Cavour.