Excavations of Pompeii, the Casa dei Vettii reopens: a true jewel of the Park 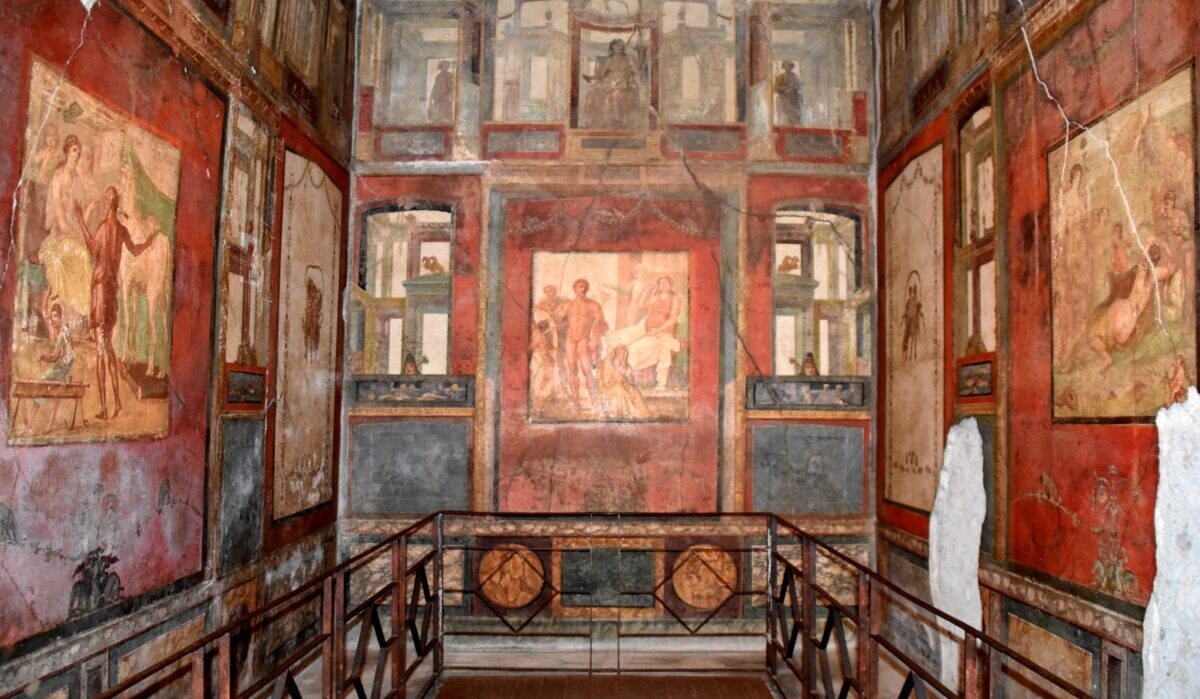 Tuesday November 22, 2022 it will be a day to mark on the agenda as it will be inaugurated at 11:45 The house of the Vettii, in the Archaeological Park of Pompeii. The Minister of Culture will also be present for the occasion, Gennaro Sangiuliano, in addition to the director general of the Mic museums, Massimo Osanna, and the director general of the archaeological park of Pompeii Gabriel Zuchtriegel.

The House of the Vettii in Pompeii

The House of Vetti in Pompeii is a domus from the Roman era, which had by now been closed to the public for several years due to complex restorations which it necessarily needed. It is one of the richest and best known houses in the Pompeian town and which was completely buried by the eruption of Vesuvius in 79 AD

The house belonged to the brothers Aulus Vettius Restitutus e Aulus Vettius Conviva, freedmen enriched by the wine trade. Wealthy men, one of them was a member of the college of Augustali and the other was a candidate for the position of aedile.

Pompeii excavations
Work with us
[ajax_posts]