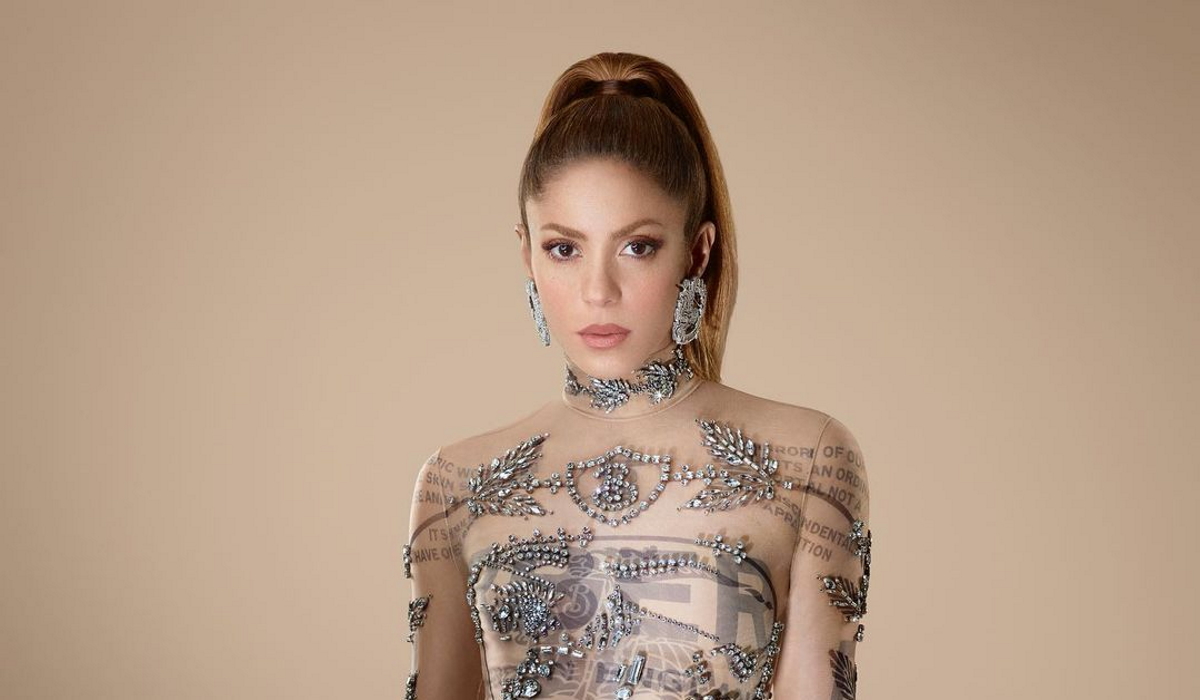 In addition to the damage, even insult: Clara Chìa Marti, the twenty-two-year-old girl with whom Piqué cheated on Shakira and later became his new partner, would have already been "cornified" by the former footballer with a lawyer!

Continue Shakira-Pique saga and, this time, the Colombian singer she got a good one revenge! After repeatedly attacking her in his new song, even using very harsh words and playing with its name, it indeed seems that Clara Chia Marti, the lover and new companion of Piqué, has already been cheated on (in turn) by the former footballer with a lawyer!

To reveal the juicy gossip would have been Jordi Martin, a journalist and paparazzo who, in addition to being one of the most passionate fans of Shakira, is also one of fiercest haters of his now ex-husband Gerard Piqué.

Obviously, being a hater, the news should be taken with a grain of salt, but from what Martin says, it seems that Piqué and Clara Chìa Marti are already in crisis. In fact, in the video shot by the paparazzi, we see the former footballer, very down in the dumps, walking alone through the streets of Paris.

Gerard Piqué, here's who is the woman with whom he cheated on Clara Chìa Marti

La Piqué's new mistress, with which he would have cheated Clara Chia Marti, is called Julia Puig, she is also a beautiful woman and works as a lawyer in Barcelona.

Meanwhile, from what we've learned from the latest stories posted by Jordi Martin, it seems that Piqué publicly asked for forgiveness of Shakira (after having cheated on her for two years with Marti), but in the meantime the Colombian singer has not released an answer.

Meantime Shakira is enjoying her triumph: Not only has the piece with which she massacred her ex-husband recorded millions of views and plays, but it seems that she is preparing for a new world tour.

We know: revenge is a dish that should be enjoyed cold, but in the case of Shakira, we can say that the rematch was quite explosive.

Shakira: between Twingo and Casio, the words of the song and meaning

Shakira takes revenge on Piqué with a song: here is the video

The Legacy changes and Flavio Insinna reacts badly on air