Sister Cristina is no longer a nun: this is what she does now 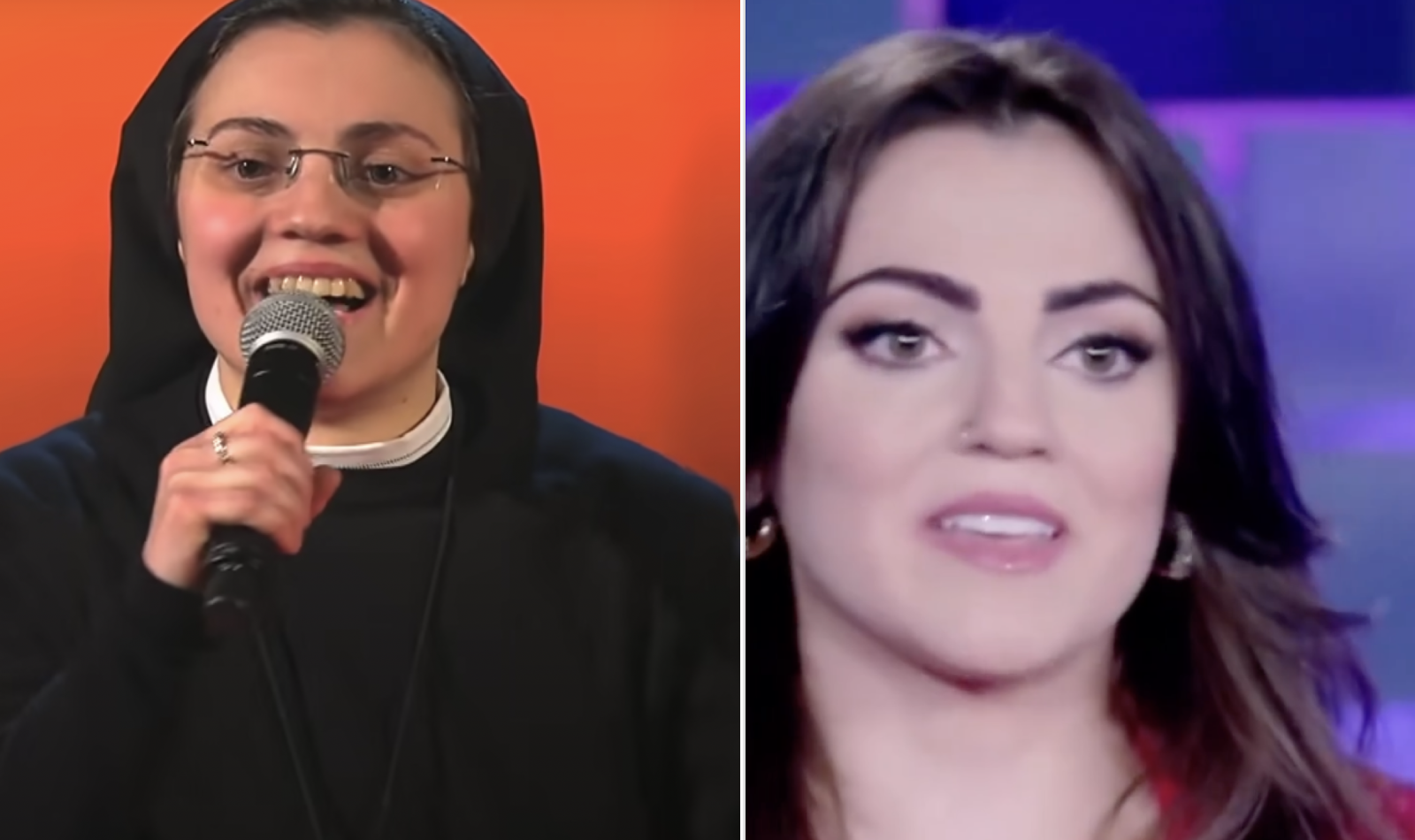 Sister Cristina, years ago, had been the catchphrase of The Voice of Italy 2014, but after the victory with the J-Ax team, she had disappeared from circulation. Here is now what she does, her new life of her and how her sisters have reacted.

Yesterday afternoon, surprisingly, it also arrived Sister Cristina to Verissimo. Or rather, the former Sister Cristina, given that the 34-year-old Sicilian, during theinterview with Silvia Toffanin, revealed that he had left the religious habit and of decided to work as a waitress.

His catchphrase had exploded in 2014 when, against the wishes of her sisters (the Ursulines of the Holy Family), decided to participate in the blind auditions of The Voice of Italy 2014, obtaining as a result four seats turned by the judges and finally entering the team of J-Ax.

Sister ChristinaIn the end, she even managed to win The Voice of Italy 2014, but then, immediately after the victory, she disappeared from the spotlight and returned to the convent. Nothing was heard of her again for years, until, the November 20, 2022, she returned in living room of Silvia Toffanin.

Sister Cristina is now a waitress and lives in Spain

The former Sister Cristina, who is now simply Cristina Scuccia, said that, after fifteen years of religious life, he decided to put aside the monastic habit and return to a lay life.

It was not his faith, which remained strong, that weighed on his decision, but his Covid and her dad's death, which prompted her to take a gap year and travel.

Currently lives in Spain and does the maid, to announce it yourself.

“I finally followed my heart. Now I live in Spain and work as a waitress.”

The icy reaction of the former sisters "We have nothing to say."

Right after knowing that the former Sister Cristina had decided to return to lay life, Fanpage she tried to get in touch with her former sisters of the Congregation of the Ursuline Sisters of the Holy Family.

La reaction was very cold, so much so that it is played even louder than a no comment:

“Sister Christina? We have nothing to say. There's really nothing to talk about.”

Tiziano Ferro in tears to Verissimo: I was bullied

Very true, all Silvia Toffanin's guests: Will Ilary Blasi be there?

Francesco Totti and Ilary Blasi: she is ready to tell Verissimo everything