Starbucks in Naples: does it open in the Galleria Umberto? 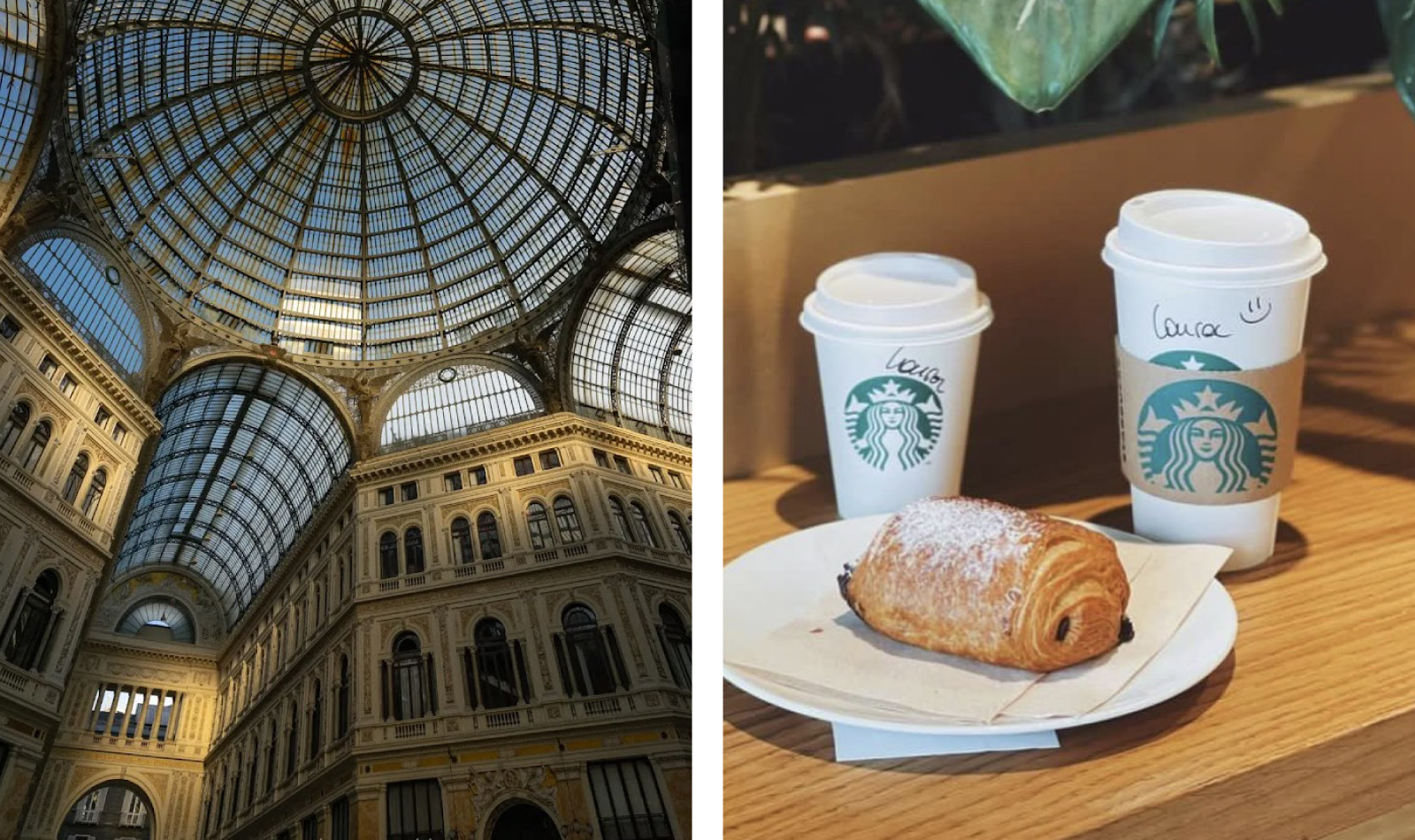 Starbucks wants to conquer the Campania. After the news of his arrival a Caserta, the famous café is also preparing to open in Naples or, at least, it should be. There Galleria Umberto I could soon host the chain, the opening is still under negotiation, but it is in an advanced stage and a definitive answer will arrive within ten days. It all depends on guarantees that they will be able to give.

Apparently the arrival of Starbucks not sure why it would also depend on condizioni fundamental requests from the chain, such as for example greater security e greater decorum. Indeed, in front of the premises that had been vacant for years, real and proper buildings were built without any control villages of cartoons inhabited by clochards. If Naples can give collateral then Starbucks will conquer the side of St Bridget of the Gallery. Otherwise the negotiation seems to be destined to fail.

The arrival of a big brand like Starbucks would represent a great opportunity for the relaunch of the Galleria Umberto I and for the city of Napoli. Citizens are waiting for nothing else.

The situation is different regarding the deal with Mondadori which seems to have stopped permanently. The crisis of the bookshops in the city, combined with the less than exciting results of the takings for those who trade culture in the south, have led to the stop the negotiation.