Stefano De Martino VS Fedez is a clash: live call and response 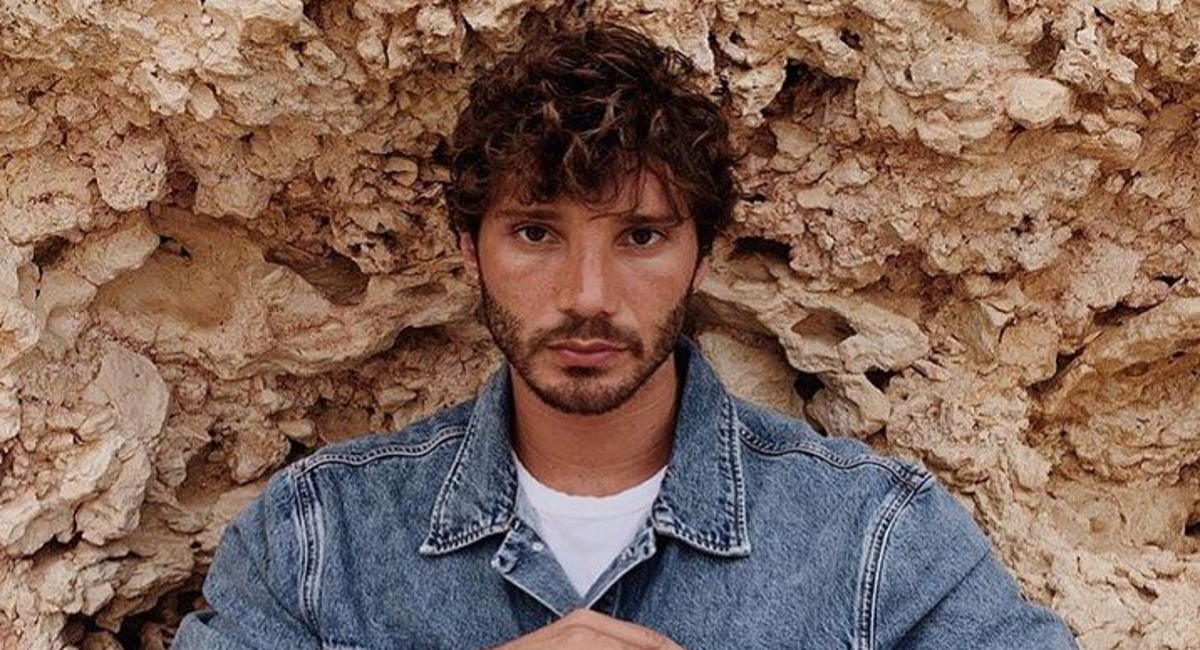 Fedez, after his performance at Tim Summer Hits 2022, crushes Stefano De Martino and the Neapolitan conductor blurts out live.

Clash of views between Stefano De Martino and Fedez at Tim Summer Hits 2022.

The Milanese rapper, after having performed on stage with Tananai and Mara Sattei on the notes of the song "The sweet life", he made some statements that the Neapolitan conductor did not like at all, who recently returned with his ex-wife Belen Rodriguez.

The quarrel, which was also broadcast live on Rai Due, and took place in Portopiccolo, a fraction of gulf of Trieste, last night during the last episode of the musical event.

Stefano De Martino and Fedez: the question that irritated the rapper and the conductor's answer

It was to "give the the" to the quarrel Stefano De Martino, who at the end of the rapper's performance, asked a Fedez if he had liked to make a change with the sixties (the sonorities of "The sweet life" reminiscent of the romance of that period) and give up Whatsapp.

A question that, as expected, the singer did not like at all, who answered coldly:

"No, I suffer from returning illiteracy, so no."

Also criticizing, in a subtle way, the choice of the Neapolitan conductor to return together with Belen Rodriguez after almost ten years of being away.

The answer, needless to say, greatly irritated De Martino, who replied in no uncertain terms:

"So long live the voice messages!"

Francesco Totti and Ilary Blasi: new love in sight for the showgirl?

Are you looking for something in particular?
Stefano De Martino
Work with us
Load More