Stolen in Naples grandmother and granddaughter: the Pizzeria da Michele offers internships and hospitality to the boy 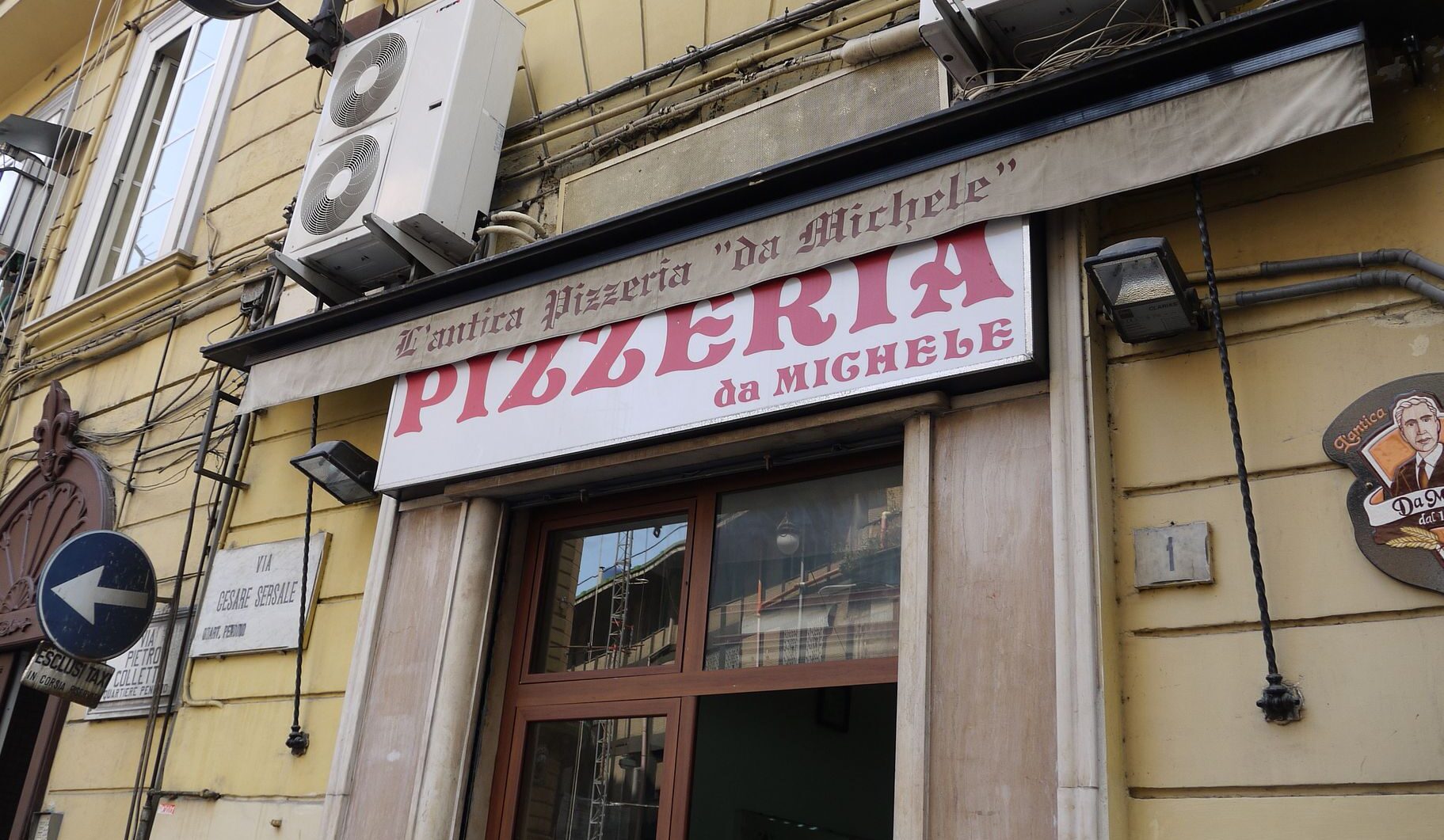 Last Saturday in Piazza Nicola Amore in Naples, a grandmother and a grandson were robbed, the two originally from Liguria underwent the cell phone theft, while with the same they were looking for the way to get to the historic pizzeria da Michele, in Forcella, where the lady had tasted pizza twenty years earlier and was struck by it.

The woman had told the mishap lived together with her nephew in Naples in a letter sent to Fanpage and having learned of the unpleasant incident, the administrator Sergio Candurro and his cousin Daniela Candurro, who manage the old pizzeria da Michele have decided not only to offrire an excellent pizza for two, but also a short internship to the boy, passionate about this world.

Here is the answer of the grandmother and the grandson

The ancient pizzeria da Michele, known all over the world for its tasty and traditional Neapolitan pizza, wanted to send a message to their grandmother and grandson, inviting them, as their guests, for a weekend in Naples. But not only that, because Giorgio, the grandson of Mrs. Anna, eager to iLearn the job of the pizza maker, also received the proposal of an internship in the pizzeria in Naples.

Mrs. Anna said she was enthusiastic, reiterating that what happened did not change her love for the city of Naples and that episodes of this kind can happen in any part of the world, here are yours words:

The possibility that my nephew can do an internship with them is great news for us, it is a dream that I did not even dare to express. I am sure that his passion for pizza was born there, when his pregnant mother and I went to that place twenty years ago. Since then, that pizzeria has remained in our hearts. This is truly beautiful news. I also speak on behalf of Giorgio: it is a dream come true

Are you looking for something in particular?
pizzeria Da Michele
Work with us
Load More