ESTATE a CORTE, the cinema in the Spanish neighborhoods with a program of screenings 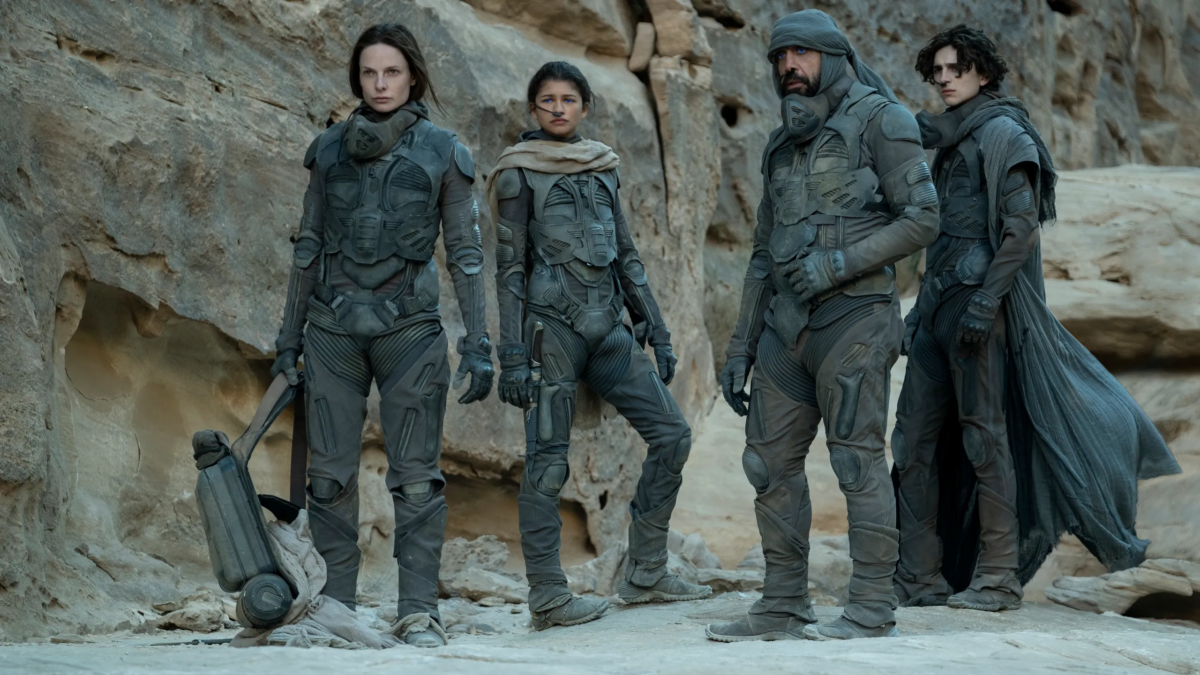 New appointment with Summer in Corte, the film festival that will take place from 22 July to 11 September 2022 at 21:00 at the FOQUS Court of Art in the Spanish Quarters of Naples. The event is organized by the Foqus Foundation in collaboration with QUORE and with the support of the Campania Region.

The program of this new edition is really full of events and includes the screening of over forty award-winning films in the main international festivals in addition to the Campania productions supported by the Regional Audiovisual Fund. There will be works by Paolo Sorrentino, Mario Martone, Roberto Andò, Giuseppe Tornatore and much more.

The screenings will start at 21:00 and all will cost 5 euros.

Here are some of the events scheduled for Estate a Corte 2022:

The complete program is available on the official site.

Information on Estate a Corte

Are you looking for something in particular?
Spanish Neighborhoods
Work with us
Load More