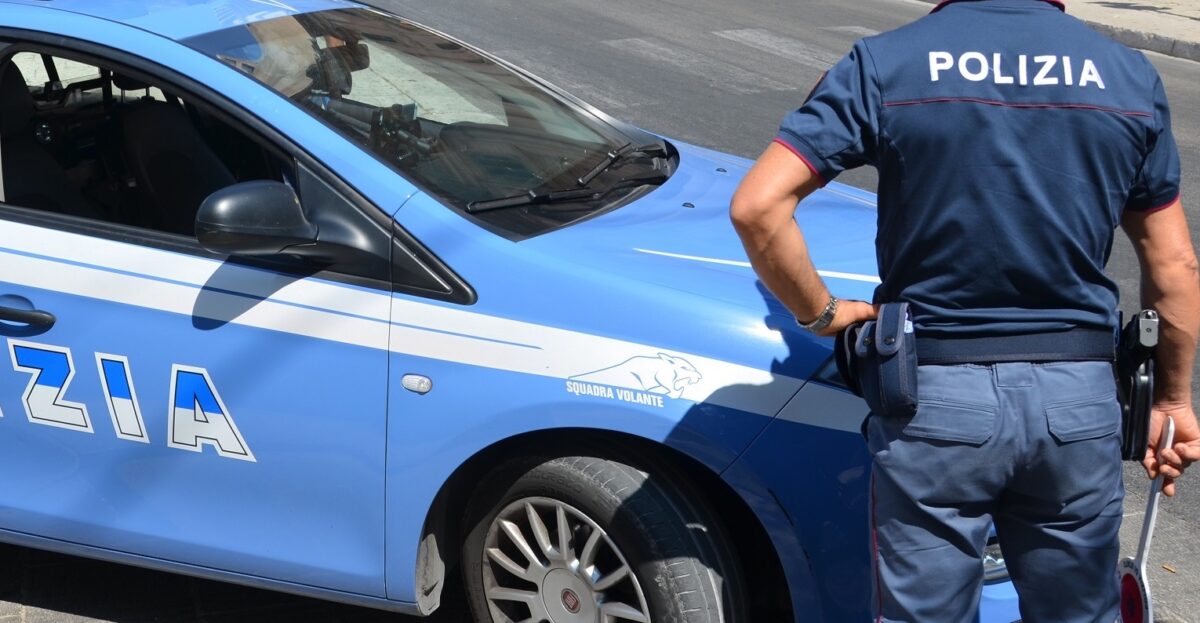 In four ended up in jail following the operation of the State Police that ended in the morning, the goal: a cell of neo-Nazi matrix that he was planning some real ones attacks on the Campania region.

Digos and anti-terrorism at the forefront of this operation which, up to now, has led the arrest of 4 of the suspects at the moment in the cell.

Action coordinated by prosecutors Antonello Ardituro and Claudio Onorati, with the work of the prosecutor Giovanni Mellillo.

Who are the arrested and suspected

At the moment the order of the prosecutors has led to the imprisonment of 4 people:

Subjected to an obligation to submit to the judicial police Fabio Colarossi, a 36-year-old Roman. Also under investigation is a Ukrainian citizen at the moment, however, who has already returned to his territories of origin.

Strong anguish for the content of the wiretapping, apparently the group was planning an attack against the Carabinieri barracks in Marigliano, a town on the Vesuvius in the province of Naples, and also an attack against a shopping center in the Nola area.

The ideal that moved the group, nicknamed the Order of Hagal Association, praised the "white power" with a clear neo-Nazi, supremacist and denier matrix.

The first phase of the investigation

During the first phase of the investigations they had already been carried out multiple searches, having already identified a first group of suspects starting from the Social Networks. Environments in which the terrorist group was extremely active.

The conclusion of the first phase led to the birth of the next, with this large counter-terrorist operation. They are still ongoing over thirty searches throughout Italy, as the network seems particularly extensive.

arrests
Work with us
[ajax_posts]