The Circus in the Water in Naples for the first time: dates, prices and information 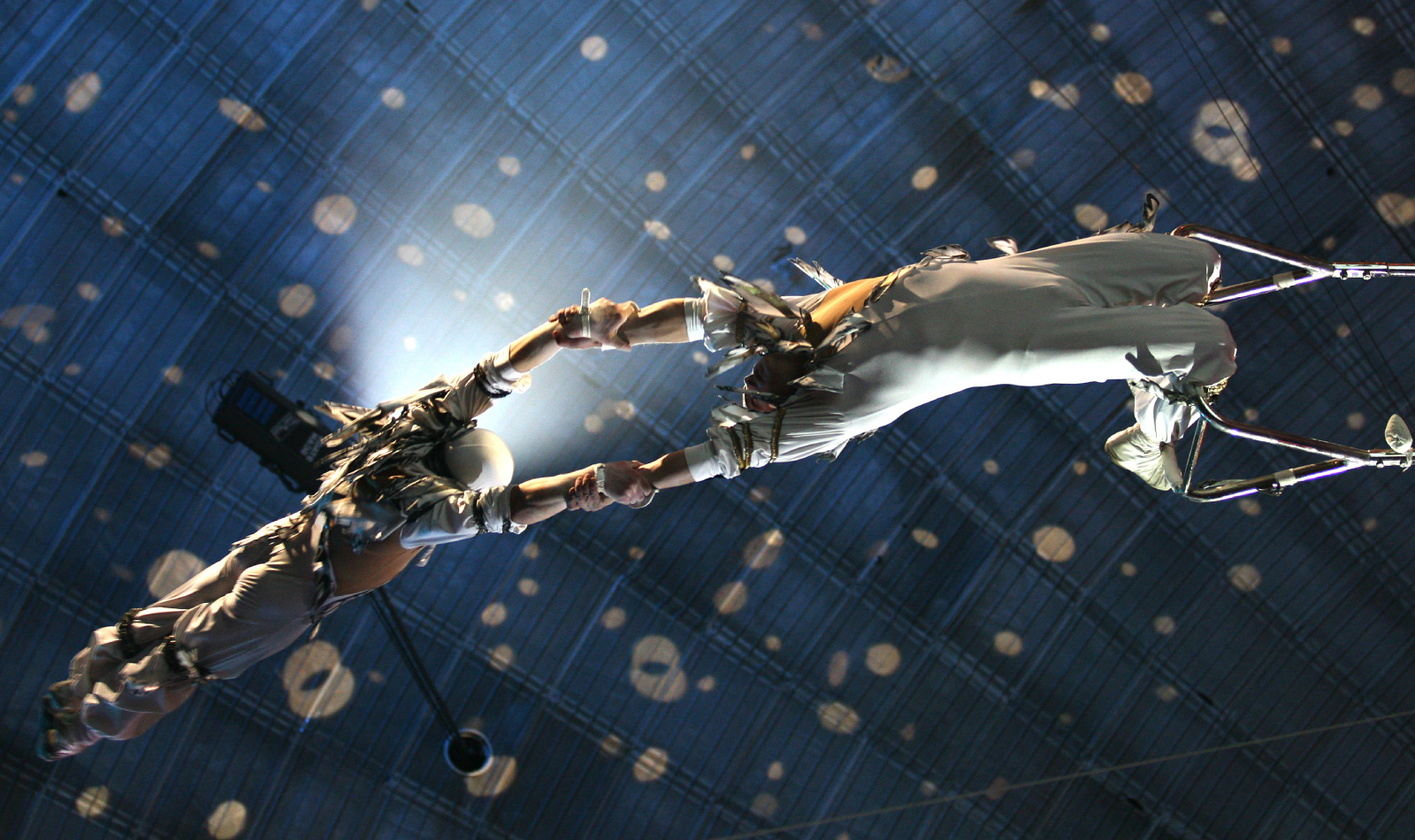 Il circus has always been criticized for the use of animals, but this new version will be able to conquer many other spectators, precisely because it does not use any animals. We are talking about the Circus in the Water by Mauro Orfei and produced by Aldo Martini.

A show that has achieved incredible success on 5 continents and now arrives for the first time ever in Naples too, starting from December 22, 2022 until February 6, 2023.

What is the Circus in the water

The main peculiarity of this circus is the total exclusion of all animals and the introduction of a very particular element that was hardly used in the past: the water. Everything is based on greats artists, such as clowns, jugglers, acrobats, illusionists who will perform in impactful shows that will take place in the large circus tent where for the first time there will be one large swimming pool. But the show doesn't end there, the main attractions will be:

Uno water show, lasting two hours, in which it will even be possible to touch enormous jellyfish and many other inhabitants of the sea, such as turtles, dolphins, fish and much more which in reality are exclusively holograms just to symbolize the main peculiarity of this circus: the absence of animals.