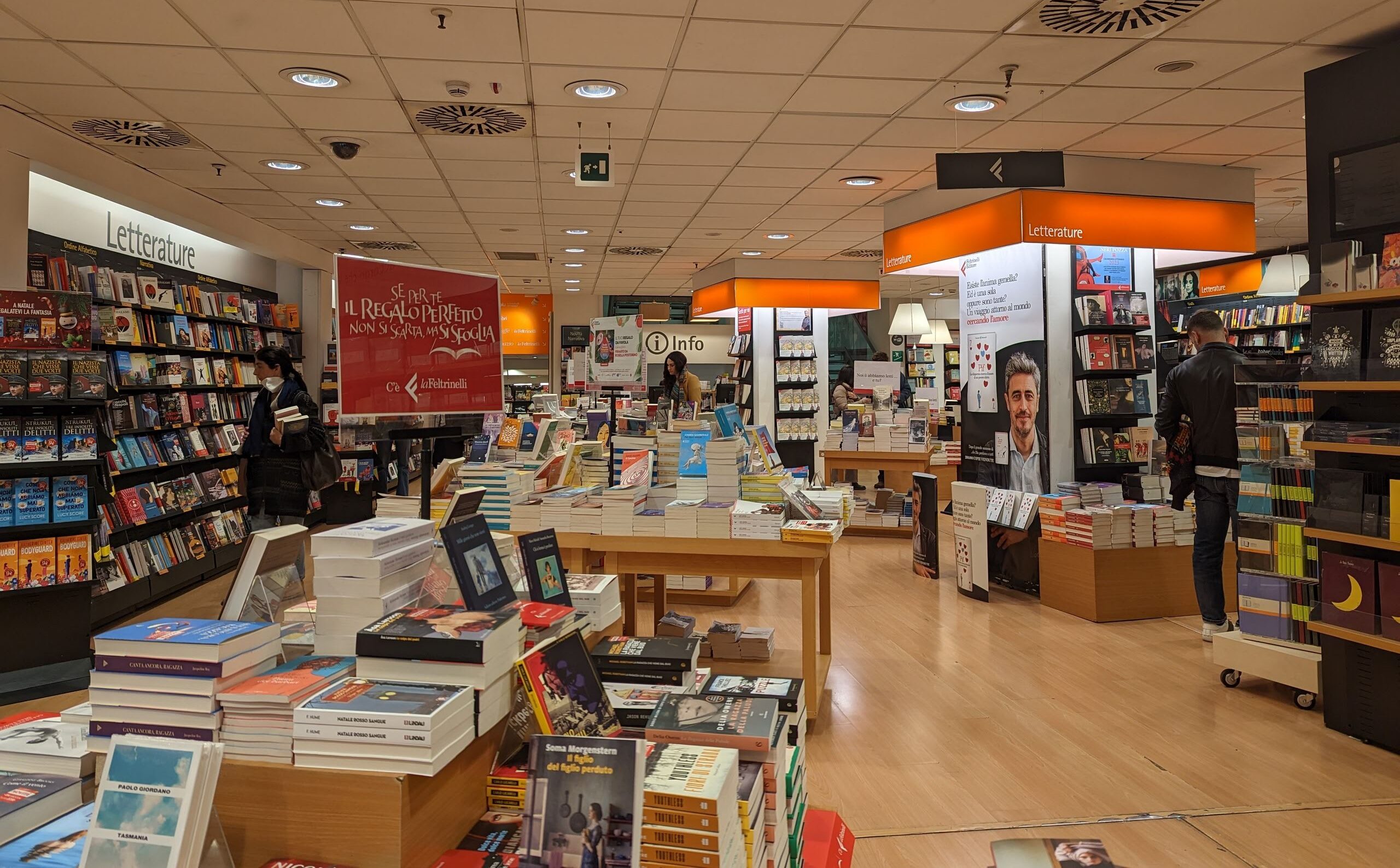 An operation of makeover truly massive is planned for the Feltrinelli in Naples, the operations will completely reorganize the spaces of the now iconic bookshop in Piazza dei Martiri but there will be sacrifices: no more bars.

In fact, the large Chiaia bookshop has decided to close its doors to the bar area, a real meeting place that oriented that area more towards the intellectual bistro than on a simple bookshop.

How long will the works at Feltrinelli di Chiaia last

Really impressive works, so much so that the closure will last several months: from 16 January to mid-June, except for possible delays during construction which could postpone the reopening until late summer.

The closure of the bar

The goal is one redevelopment of spaces it's a reorganization, in particular relating to the product areas which unfortunately were affected by the time that has now passed. Something had already been noticed in recent months, with the music area significantly reduced, with a part of it sacrificed for other types of products (such as Lego), but a space management problem was evident.

It seems that the BAR will be sacrificed, a real meeting place which, unfortunately, was very much affected by the past.

The bar will suspend service from January 9th and will never reopen according to reports from sources in Il Mattino di Napoli, given that management costs and the decline in the book market unfortunately make the business unsustainable.

Apparently the staff inside the bar contracts have not been renewed.

The idea is that of leave the size unchanged, except for a small enlargement, and to adapt the structure to modern times, for example by creating an area for TikTokers and book influencers, allowing the bookstore to immerse itself in the contemporaneity of digital communication.

Works that will make a real focal point of culture in Chiaia more current, with better product distribution of the products today a little confused, given that the spaces had been organized according to the needs of the time, we recall that the Feltrinelli di Chiaia was inaugurated on July 12, 2001, over 20 years ago.

The book crisis in numbers

Feltrinelli will maintain its historical role of proposing reading, but will do so in an updated way after the restyling. What is certain is that if people do not buy the books, it is difficult to sell and keep management costs sustainable. The situation was worrying until November, when - according to IEA data - the balance sheet on sales was not comforting, with a minus 2% compared to 2021. I trust that Minister Sangiuliano, author and man of culture from the South, can intervene on the matter. as well as a member of the new executive. The South covers only 5% of the national market, against 22% in the North and 16% in Central Italy. It is necessary that the ministry's investments push towards the South and provide specific data to revive our publishing, from large to small

Diego Guida, president of the small publishers group of the IEA