The Maneskin criticize Italy: offended fans rail "why the escort?" 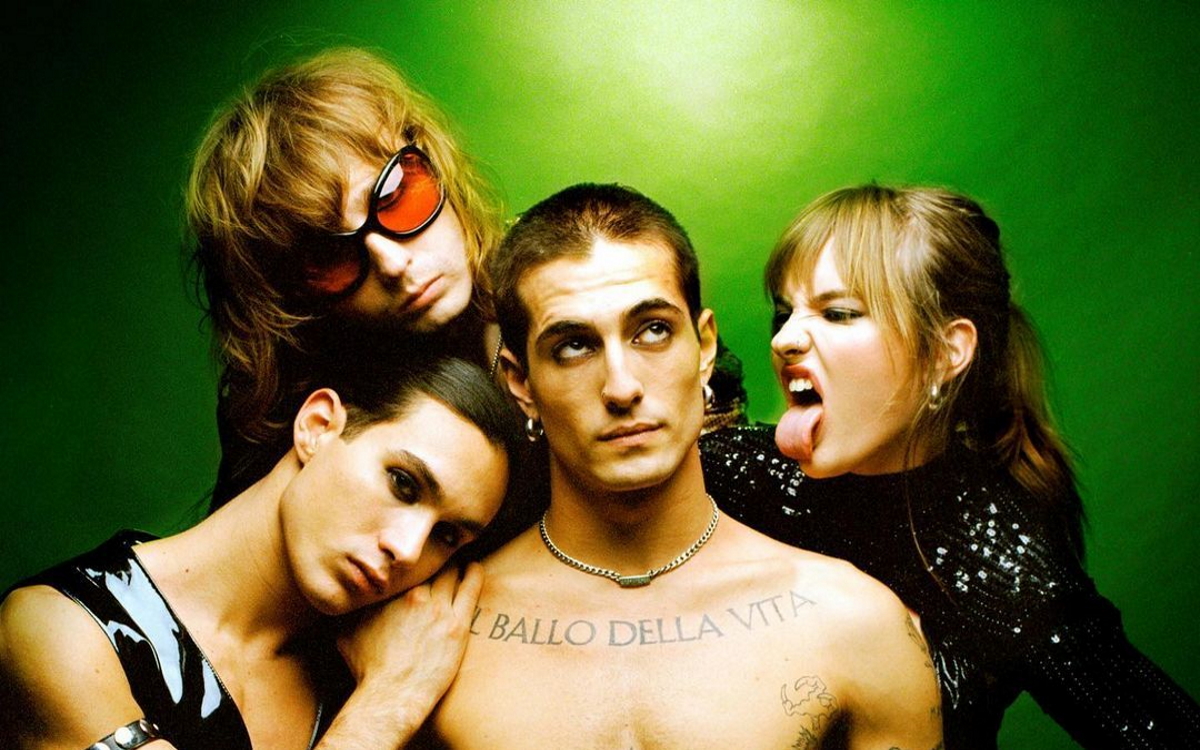 Bad slip for Damiano David and the Maneskin: Victoria De Angelis, in an interview with an English newspaper, speaks badly of Italy and also criticizes it harshly, and this despite the rock band will soon be among the super guests of the Sanremo Festival . Meanwhile, new criticisms are arriving from the Americans.

I Maneskin in the last few hours, and this despite the fact that they have chosen to celebrate their “double wedding"The Brancaccio theater in Rome, Victoria de Angelis, bassist of the group, in an interview with an English newspaper he seems to have said anything but edifying words about Italy.

Not that they aren't entirely true, but it is clear that, criticizing your country of origin, and what's more after being invited (for the third consecutive year) to get on the Sanremo stage, that's not quite correct:

“Italy is a very country conservative and are intimidated whether someone might be wearing makeup or wearing high heels or appearing half-naked or not being straight. But f*ck*l* They."

And the Italian fans, who were the first to believe in Maneskin and in their music, they give thanks. But the rock band, as well as in Italy, seems to be having problems also elsewhere: in America, to be precise, where, once the "novelty effect" has faded, Damian David and associates seem to be less in demand.

Maneskin, the United States against them: "Imitation of great bands of the past."

Just a few days after the release of Rush!, the new Maneskin album, many American newspapers have throw yourself at them, starting with the magazine The Atlantic, which in an editorial titled “Is this the rock band that's supposed to save Rock and Roll?” and signed by Spencer Kornhaber, he wrote:

“Maneskin are an imitation of bands from the past, they make mediocre music and their performances are limp, as well as a half-hearted attempt to shock and cause annoyance.”

Not only that: it seems that in America, their omnipresence is starting to be experienced as something too much, given that every initiative of theirs is (irretrievably) amplified by an abnormal amount of media.

Rome, who paid for the "double wedding" of the Maneskins?

In the meantime a Roma, a few days after the “fake double wedding of the Maneskins”, the Alloy, who knowing the current "shortage" of the forces of order in the Capital, in the corridors of the Capitol is continuing to wonder:

“Who ordered the escort to the Cadillac of the Roman band with the police officers of Roma Capitale?”

A question that, in addition to politics, has also been raised by many inhabitants and journalists of Rome, since, too often, you can't get it in the city a patrol not even for an accident or for other serious situations, while i Maneskin they managed to get one motorbike escort and that he took the evening Cadillac ride to the Colosseum with them for promote their new album.

Maneskin, the double wedding video to celebrate the new album