The Serie A Championship restarts: it starts again on 20 June 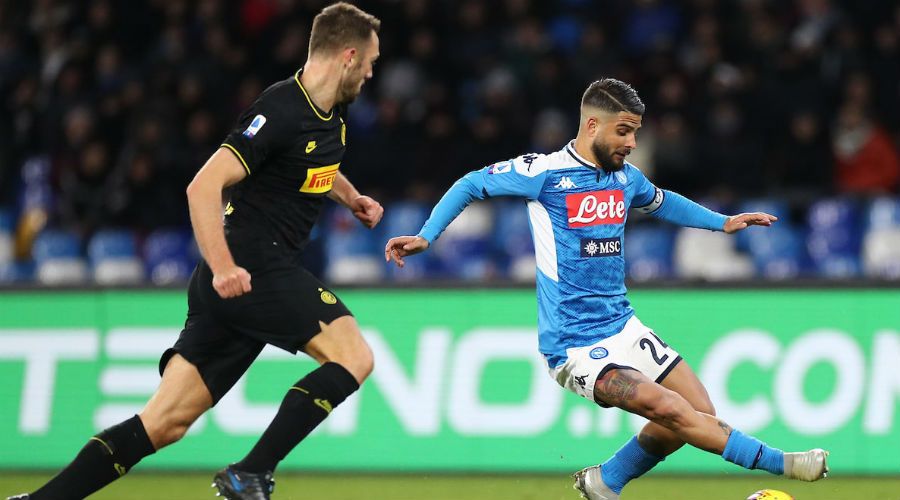 Good news for sports fans: the Serie A Championship will start again from 20 June 2020!

After a long wait here comes one good news also for all cheese lovers. Indeed the Minister of Sports, Vincenzo Spadafora, after the meeting with the members of Italian football announced that starting from 20 June 2020 the Serie A Championship will restart.

A news that the fans have been waiting anxiously for a long time since, with the health emergency caused by the Coronavirus and the subsequent forced quarantine, also on Italian football he had been forced to stop.

Together with the Serie A Championship on 20 June 2020 the B series. Even if there is the possibility of returning to the field early or 1June 3 and 14 with the return semi-finals of the Italian Cup, Napoli-Inter and Juventus-Milan, while the final will be played in Rome on June 17th. For now the official date remains that of 20.

Spadafora also spoke, regarding the topic of football on TV, of a possible opening of Sky to make sure, as far as possible, that it is accessible to all so as to also limit gatherings to go watch the games.

The only negative is the mandatory quarantine for the whole 14-day team, in fact if one of the players is positive, this will go in home isolationand, the rest of the team will instead be isolated in retreat, will then be able to train in a group without leaving the sports center but will not be able to play league games.

Are you looking for something in particular?
Covid
Work with us
Load More