The Stone Testament: in the Cappella Sansevero, theatrical guided tours

La San Severo Chapel is one of the most fascinating and mysterious places in the city of Naples, considered the artistic, philosophical and scientific "temple" of the city Prince of Sansevero, Raimondo di Sangro.

The chapel, also known as the church of Santa Maria della Pietà or Pietatella, is located in the heart of the historic center of Naples, next to the historic residence of the Sansevero family, and was built by the same Prince, who commissioned and designed the entire artistic treasure kept inside it.

Works like the Veiled Christ, famous all over the world, statues of Virtue and the extraordinary ones Anatomical Machines located in the underground Cavea, represent the "legacy" of Raimondo di Sangro, a man whose figure is shrouded in mystery for his many enigmatic activities: he was a member of the European Enlightenment and the first Grand Master of the Neapolitan Freemasonry, esotericist, alchemist, inventor , scholar and academic of the '700. 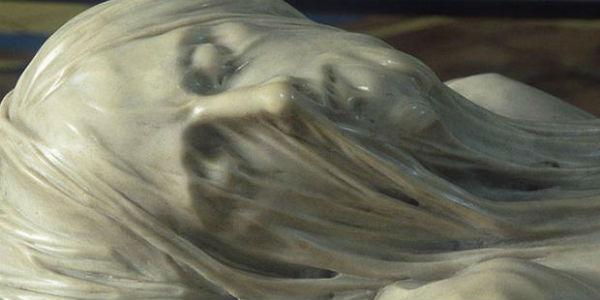 His legacy has come to us thanks to the San Severo Chapel, Its "Stone testament"that thecultural association NarteA will make it possible to explore all those who wish to know its innermost mysteries.

Il Stone Testament is a guided tour that will guide the public in the fascinating world of Prince Raimondo di Sangro, through a "spectacular" path that will animate the San Severo Chapel, its nave and underground cavea. Professional actors will perform monologues and dialogues to tell the genius of the prince and his way of taunting ignorance and legends, in an unmissable journey through history and alchemy, legends and scientific studies, giving voice to the hidden story between those events and those mysteries of the past, which have always aroused interest and curiosity.

Guided tours in the San Severo Chapel will be held once a month until August 2014. These are the next dates: 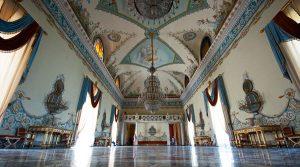 Magic and Charm in Naples: special evenings in the most beautiful places in the city 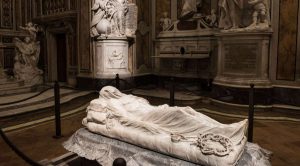