Tina Cipollari: my arrival at Men and Women? Here's how it was. 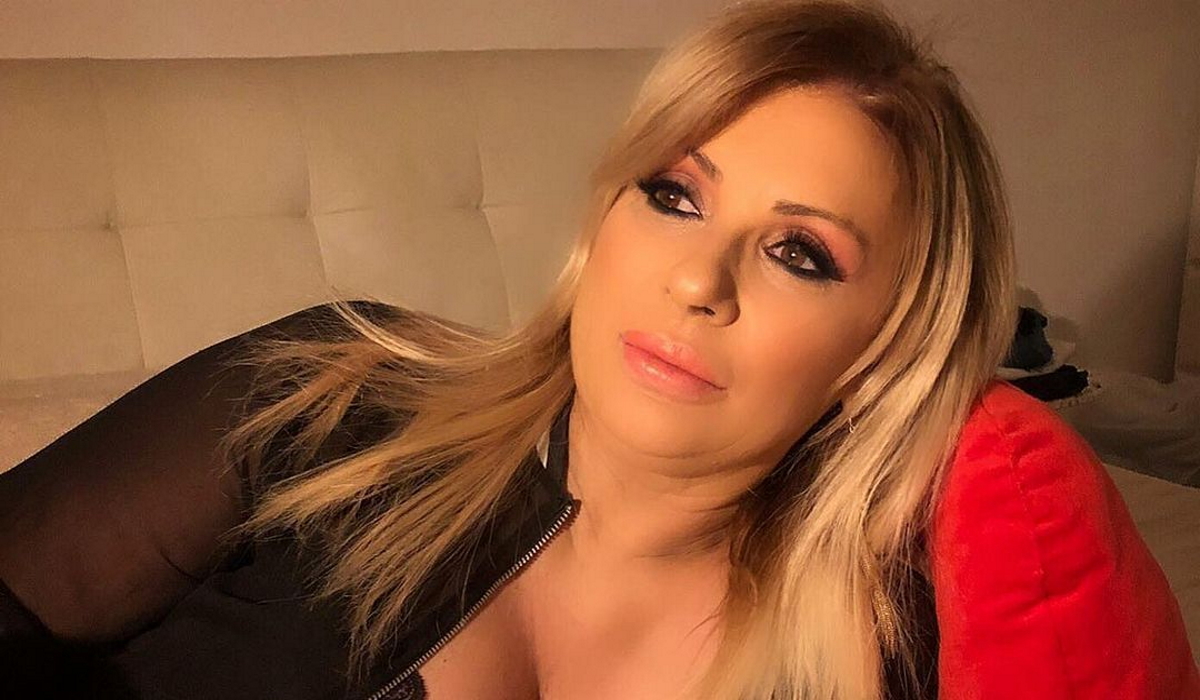 Tina Cipollari, among other things, in her new book told of her arrival to Men and Women, who at the time did not yet have the famous red thrones “I didn't want them to recognize me at home. Here's what I asked for. "

Tina Cipollati is undoubtedly one of the most loved characters, but also more hated, than Men and women: his character, often very impetuous, has in fact contributed to creating some of the gods funniest and most embarrassing curtains in the history of the dating show, such as those with Gemma Galgani, his bitter enemy.

In recent days, for the first time ever, the historical columnist of Men and Women she went out with a book, Ostrich feathers (published by Mondadori), in which it is told with an open heart and without filters.

In addition to his unhappy childhood, his family and that ugly house he was just ashamed of, he also talked about his I arrive at Men and Women, when there were not yet the red thrones and the tronists, as well as the suitors, sat on simple plastic chairs.

Tina Cipollari, a vamp for men and women

In 2001, when Tina Cipollari made her debut in Men and Women, got out to woo Roberto, a rather advanced gentleman with age. However, he did not choose it and so, before becoming a commentator on the program, became tronista.

Later Cipollari chose Daniele, a Roman boy who had struck her a lot for his beauty, but the two did not last long and at the end, they left due to incompatibility of character.

Maria DeFilippi then called her back as columnist and, in 2003, when Kikò Nalli arrived to woo a tronista, there was the fateful meeting: Tina Cipollari fell in love with him, reciprocated, and the two subsequently married and had three children.

When though entered the program for the first time, Tina Cipollati asked to be completely transformed, because she didn't want anyone at home to recognize her:

“I made myself very blonde, I put on makeup, dressed, almost disguised, so much so that they asked me“ Are you sure? ”. Yes, I was sure. I wanted no one to recognize me when watching the program at home. And in the meantime I was beginning to recognize myself. We are the result of what we have been, above all of our pains. "

Federica Benincà of Men and Women is a mother for the first time!

Men and Women: Gianni Sperti falls from his chair and displaces everyone