Tommaso Paradiso in concert at the Palapartenope in Naples 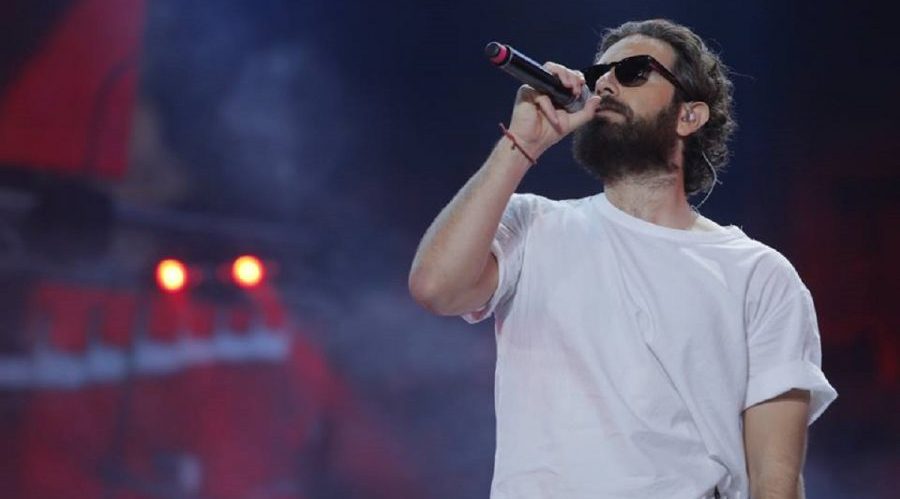 Tommaso Paradiso, former leader of the The Journalists, will be in concert at the Palapartenope in Naples on 31 March 2022. Little by little the live music dates are starting to be rescheduled, despite the Coronavirus emergency, and even in our city the concert season seems to resume.

Tommaso Paradiso will propose to all his numerous fans the songs that made his band famous, but also songs made by himself, and you will be able to listen to tracks such as "Completamente", "This stupid love song of ours", "New York", "Riccione","Happiness whore"and many others. Of course, also one of the last singles that is"Do not be afraid".

Even a few months after its release, this single remained in the Top 10 of various rankings such as FIMI / Gfk, Apple Music, Spotify Viral 50 Italia, EarOne, iTunes and Youtube. This is an important passage for Tommaso Paradiso because "Do not be afraid" represents the first step of his solo career after the dissolution of The Journalists.

Information on the Tommaso Paradiso concert