Totti and Ilary Blasi: the owner of the restaurant "I didn't know there was a lover!" 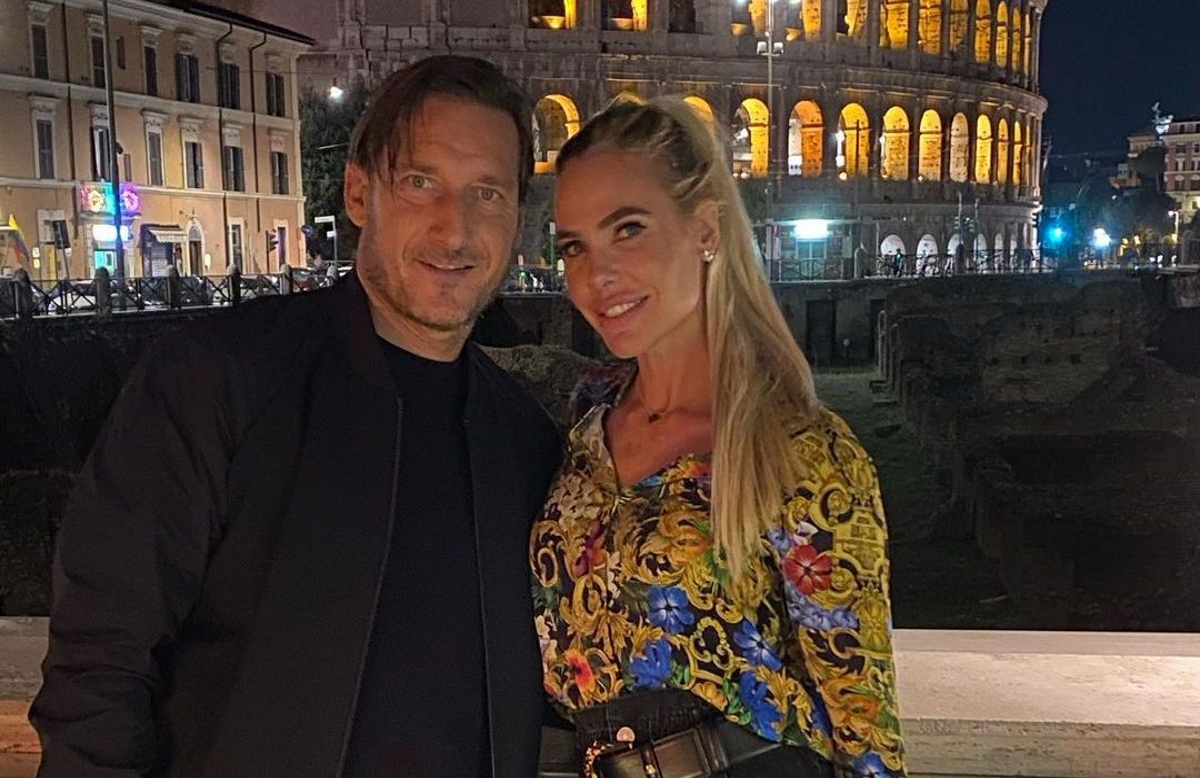 Anna Boschetti, former participant of Temptation Island and owner of "La Villa", called into question on social networks replies "No, I did not know that, in addition to Francesco Totti and Ilary Blasi, there was also a lover!"

After the publication of the fatal video, which shows Francesco Totti and Ilary Blasi in the same room together with Noemi Bocchi for the birthday of a friend of the former captain of Rome, a shower of criticism fell on Andrea Battistelli and Anna Boschetti, owners of "La Villa".

And it is Boschetti, the former participant in Temptation island, to have decided to put the dots on the "i", especially after the accusations rained down on her and Battistelli by the people of social networks and journalists.

"That evening was not my birthday, it was a dinner show where everyone had booked a table, I don't know Noemi, I didn't even know who she was, and I learned these days from the newspapers that she was also at the event. "

Francesco Totti and Ilary Blasi: Anna Boschetti, for the first time ever, tells how it went deserve it the evening

Continuing his speech in his direct on Instagram, Anna Boschetti he then told, for the first time, how that evening in which there were yes took place Francesco Totti and Ilary Blasi, but also Noemi Bocchi, his lover:

"Nothing strange or anomalous happened. They seemed to be enjoying the evening with their friends and, in the end, they drove off together with the car. I don't know what happened next and we, for our part, don't know anything about lover matter. "

The former participant a Temptation island, in closing, she then turned to the fans and newspapers who attacked her in recent days, accusing her of having invited both Totti's wife and lover to the same venue:

"I don't understand why you write such bullshit, it wasn't me who invited them and, I repeat, it wasn't my birthday. I don't know Noemi Bocchi or Ilary Blasi, who I only saw that evening."

Jennifer Lopez in Capri: serenade "That's love" for her and video that goes viral

Miss Italy 2022: here are the three beautiful finalists who will compete for the scepter to represent Campania