Totti and Ilary: Francesco Facchinetti blurts out "I don't give a damn ..." 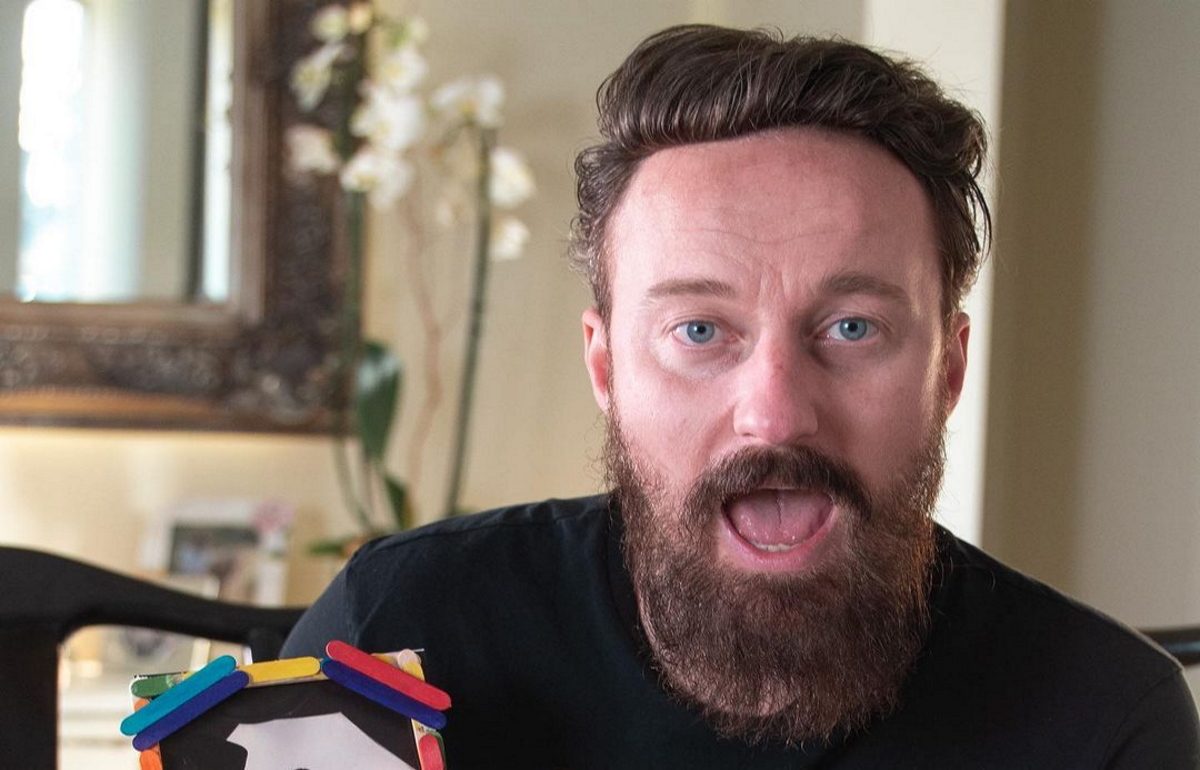 Francesco Facchinetti, former judge of The Voice of Italy, refuses to talk about the divorce of Francesco Totti and Ilary Blasi during a broadcast of Kaos 105 and blurts out "I don't give a shit, rather than talk about them, risk the place!". And later he explains his reasons for him on Instagram.

Il divorce of Francesco Totti and Ilary Blasi, as we have seen, it was the hot topic of the summer and will continue to be for the following months.

There is no day that goes by without some new details, so much so that now even the gossip seems to be talking about nothing else.

However, there are those who, going against everything and everyone, shouted loudly, and moreover during a live broadcast of Kaos 105, of not wanting to talk about the separation of the former Roma captain from presenter of the Island of the Famous.

We are talking about Francesco Facchinetti, former judge of The Voice of Italy and son of the leader of the Pooh, Roberto Facchinetti, who certainly did not send them to say during the live, going so far as to leave the studio!

Francesco Facchinetti, his fury explodes in the Radio 105 studio

What happened? The singer, rather than commenting on the hottest topic of the moment, got up like a fury, leaving the two colleagues stunned, and blurted out:

"Rather than talking about Francesco Totti and Ilary Blasi, I risk the job!"

Francesco Facchinetti: that's why he didn't want to talk about Francesco Totti and Ilary Blasi, the explanations on Instagram

And having said those words, without adding anything else, he left the studio, abandoning the show, to the amazement not only of his colleagues, but also of the listeners who were following him.

Later, realizing that his outburst was excessive, Francesco Facchinetti decided to explain the reason for his behavior in a live on Instagram:

The former judge of The Voice of Italy he then apologized to everyone, even to radio 105, admitting that he did not behave like a professional.

What will be the consequences for his gesture? From what we know, although at the beginning there was rumor of an estrangement, it seems that there have been no repercussions or positions taken on him.

His outburst therefore seems to have passed on the sly and, for this time, (at least) for him there will be a happy ending.

Francesco Facchinetti: biography, career and the relationship with his wife Wilma

Are you looking for something in particular?
Francesco Facchinetti, Francesco Totti, Ilary Blasi
Work with us
Load More