Giro d'Italia in Naples, many holes and unpaved roads: race against time to remedy 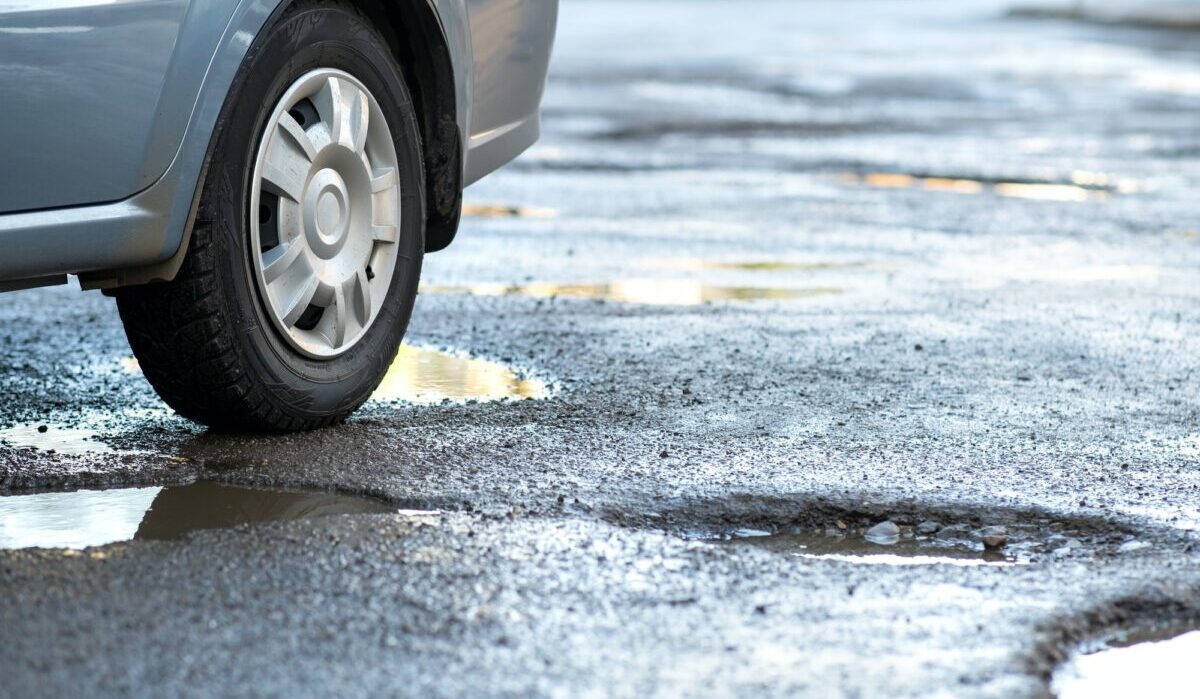 Also for this year the appointment with the Giro d'Italia, the race, now in its 105th edition, will also stop in Naples, after 9 years of absence. Precisely for this occasion, three private companies and six Naples services teams are working for interventions of 225 thousand euros aimed at making roads practicable and patching up holes.

A race against time, since everything will have to be ready for Saturday 14 May 2022, race start day, and the works started just twenty days ago.

The streets affected by the works

The race for the Tour of Italy in Naples it will only take place on asphalt, given that the last time Naples hosted the event, the runners were forced to slow down due to the cobblestones. In fact, currently the only stretch of this kind will be the path dfrom Piazza del Plebiscito to via Chiatamone.

The works are proceeding in different ways, some are already completed such as V.ia Provincial San Gennaro, Via Kennedy and Via Nuova Agnano, while others were already ready such as the Lungomare and Coroglio descent.

Via Orazio has been patched up in the middle of the street, while in via Manzoni and via Boccaccio Sconnessi work is being done to make some points of the road practicable, where the roots of the trees are located. You also work on Via Leonardi Cattolica, in Posillipo, between via Manzoni, Via Boccaccio and Via Petrarca.

The route of the Giro d'Italia in Naples

On the occasion of the Giro d'Italia many roads from Naples to Monte di Procida will be closed to traffic and ANM announced the change in the service of some buses and trams.