Traffic device in Naples for the New Year's Eve 2020 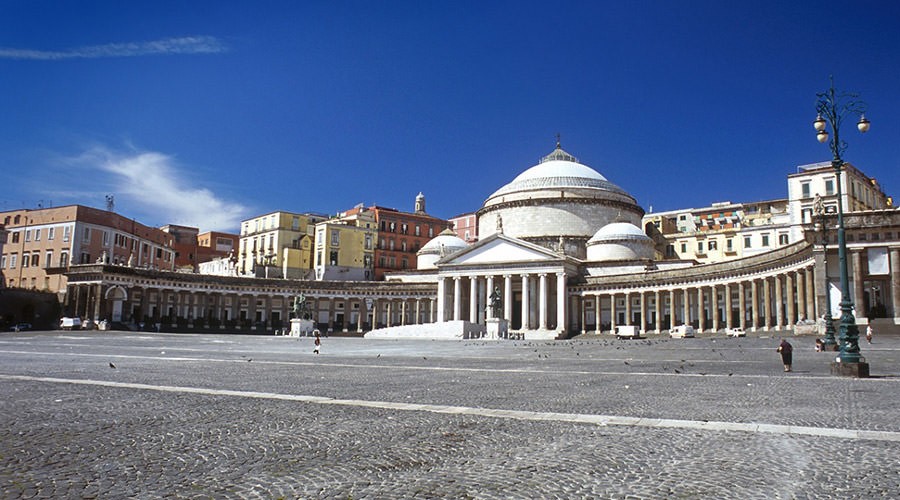 For the 2020 New Year's Eve in Naples the Municipality has issued an ordinance with a particular traffic device for prohibitions and one-way streets!

On the occasion of the celebrations to welcome the new year to be held in Piazza Plebiscito and on Waterfront of Naples the city issued a special ordinance, with a special traffic device for New Year's Eve 2020.

Here are the ordinances to regulate traffic

A) Establishment of the ban on vehicular transit, with the exception of emergency vehicles, rescue and law enforcement vehicles:

It is also established that from 1 am on January 2020, XNUMX, until the needs of the same day cease, in case of need for vehicular and pedestrian safety reasons decided by the local police service, there will be a ban on vehicular transit in via Chiatamone except for residents' vehicles directed to driveways, emergency vehicles , rescue and law enforcement.