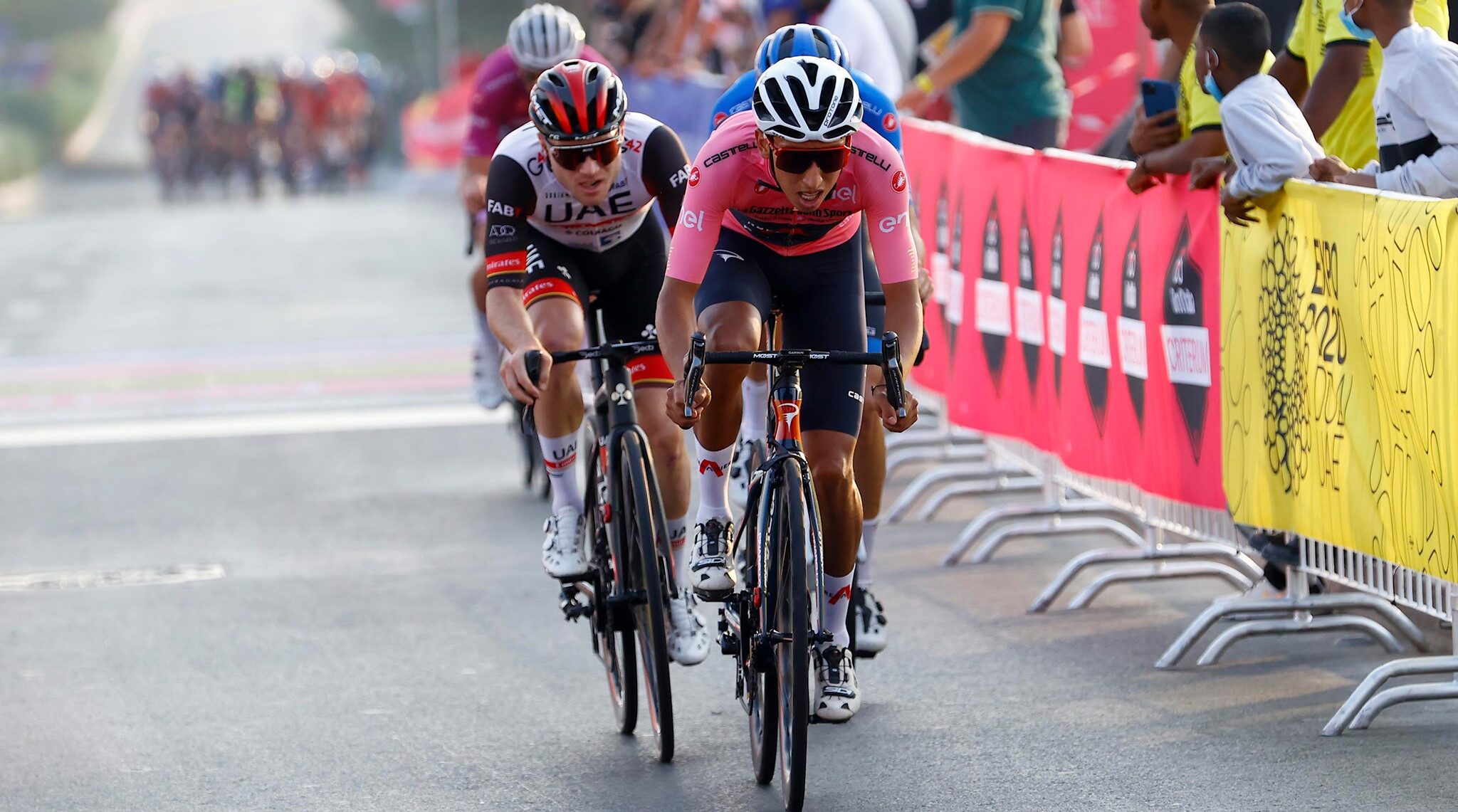 Il 14 Maggio 2022 it is an important date for Naples and its province because after 9 years one returns stage of the Giro d'Italia which will not only cross the most beautiful streets of our city, but also wonderful places in between Pozzuoli, bacoli e Monte di Procida.

For this reason the various municipalities have prepared a temporary traffic device to allow the passage of cyclists.

In addition to traffic plan for Naples, with detours for buses and trams, there are also those for Pozzuoli, Bacoli and Monte di Procida.

Municipality of Pozzuoli: bans and roads closed to traffic

From 10:30 am to 17:30 pm on May 14th are you can move on the roads involved in the stage that go from via San Gennaro Agnano and via Solfatara up to Arco Felice and Lucrino, passing through via Artiaco and via Campi Flegrei.

Here are the closed roads in detail:

These one-way streets that converge on the route will also be forbidden:

Throughout the pink circuit, precisely the one crossed by the stage, there will be no stopping on both sides from 5:00 to 17:30.

Driveways along the route will also be suspended.

Closed the exits of the ring road

The exit of the ring road will also be closed via Campana and the release of the Variant Domitiana SS7 Quater of Arco Felice. Instead, they will stay the Cuma and Lake Averno exits are open only for emergency vehicles that go toSanta Maria delle Grazie hospital.

Municipality of Bacoli: bans and roads closed to traffic

From the 10.30 18.00 about, it will be pedestrian crossing is strictly prohibited throughout the race circuit and the transit on foot in the Provincial Roads that are not protected by the raised sidewalk, poles, barriers or similar safety devices: Via Montegrillo, Via Scalandrone, Via delle Terme Romane.

Furthermore, from around 8.00 on 13 May until around 18.00 on 14 May, there will be parking bans on all roads involved in the circuit, even those that fall within the blue stripes.

You can stop and park in the blue lines not directly affected from the race, even if close to the circuit, for example in the market area), but it will be it is forbidden to move the vehicle during the period of validity of the ordinance, i.e. from 10.30 to 18.00 approximately.

Monte di Procida is once again the protagonist of the Giro d'Italia after 45 years in a mini-circuit that will involve the roads we indicate. On 14 May 10.30 to 17.00, in these same streets, there will be a ban on transit and a ban on parking:

There is also a ban on access to the area affected by the circuit for vehicles coming from side accesses.

Furthermore, from 17.00 pm on Friday 13 May, in these same streets there will be a ban on parking with forced removal on both directions of travel.

Pedestrian crossing in the streets involved is prohibited, during the period in which the car passes by with the sign "start of the race" and the one with the sign "end of cycling race"

Are you looking for something in particular?
bacoli, Tour of Italy, monte di procida, pozzuoli
Work with us
Load More