EAV trains of the Naples-Benevento section replaced by bus shuttles 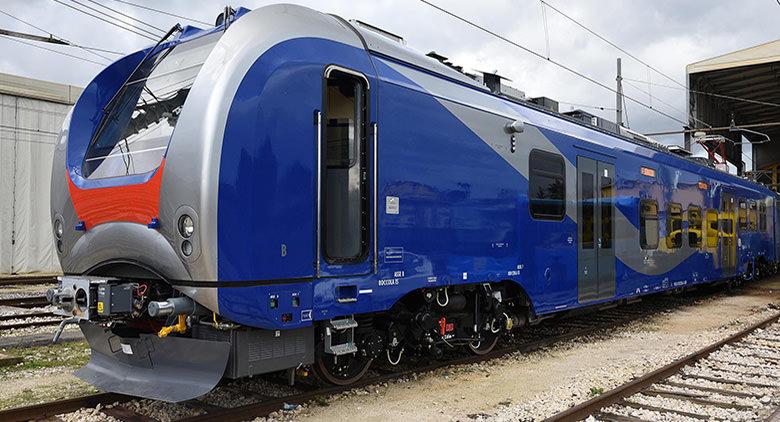 On the Naples-Benevento route of the EAV company some trains have been replaced by bus shuttles due to technical problems.

The EAV company communicates to its travelers that, due to some technical problems, there will be variations on the line Naples-Benevento from from the 3 and 4 November 2016.

Specifically, some trains that generally travel this route will be replaced with bus shuttles, but we do not know yet until there are these substitutions.

In fact, already from the 24 October many trains had been replaced by Angelino coaches and everything will be in force until further notice.

Below, we list the trains replaced by both the October 24 and the 3 and November 4.

Trains from Naples to Benevento are replaced by buses

The trains replaced by the 24 October and November 3, overall are:

The trains replaced by the November 4 will be:

The stations where the buses will stop during the journey will be the following: 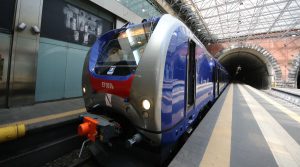 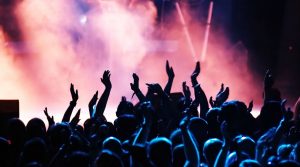 Shakespeare in love (with Marlowe) at the Piccolo Bellini in Naples, ...

Mc Donald's al Vomero: in the district of Naples will open a ...