UCI Cinemas in Campania: Miyazaki's films at the price of 5 euros 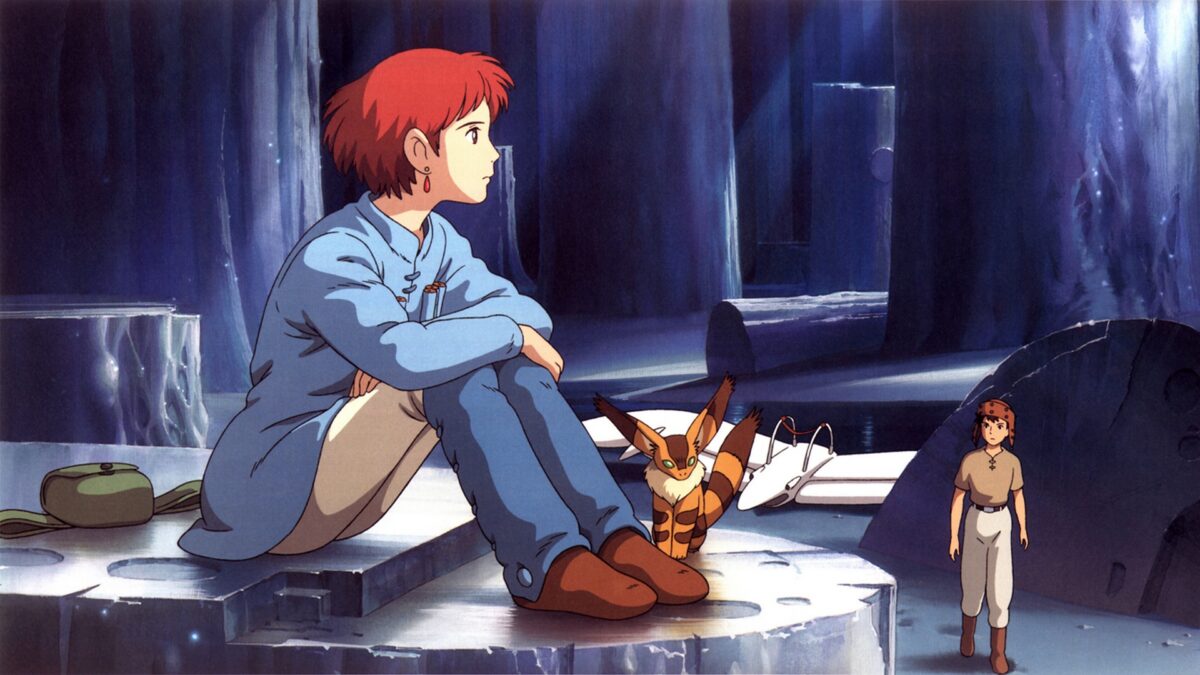 The UCI Cinemas International is a famous chain of cinema multiplexes present in several countries, including Italy. In Campania, in particular, there are two structures, a Casoria e marcianise, which reopened to the public just last year, after the difficult period of the pandemic.

Very often the UCI Cinemas in Campania offers to the public films at very special prices, for example, currently on the calendar there are films by Anime review at a truly incredible price of 5 euros.

The films on the program

On the program at the UCI Cinema in Campania there are the following films by Miyazaki:

Hayao Miyazaki is a Japanese director, screenwriter, animator, cartoonist and film producer, who over time has become the leading exponent of Japanese animation.

It was born in Bunkyō, which is one of the 23 special districts of Tokyo, January 5, 1941. Thanks to his father, the aeronautical engineer Katsuji Miyazaki, cultivates a great passion for flight and flying machines, elements that are often present in his works.

In 1963 he graduated in Political Science and Economics, becomes a member of the designers of the Toei company, becoming passionate about manga and anime.

Information on films for 5 euros at UCI Cinemas

Are you looking for something in particular?
uci cinemas
Work with us
Load More