Underpass Claudio in Naples, work begins after the collapse due to bad weather 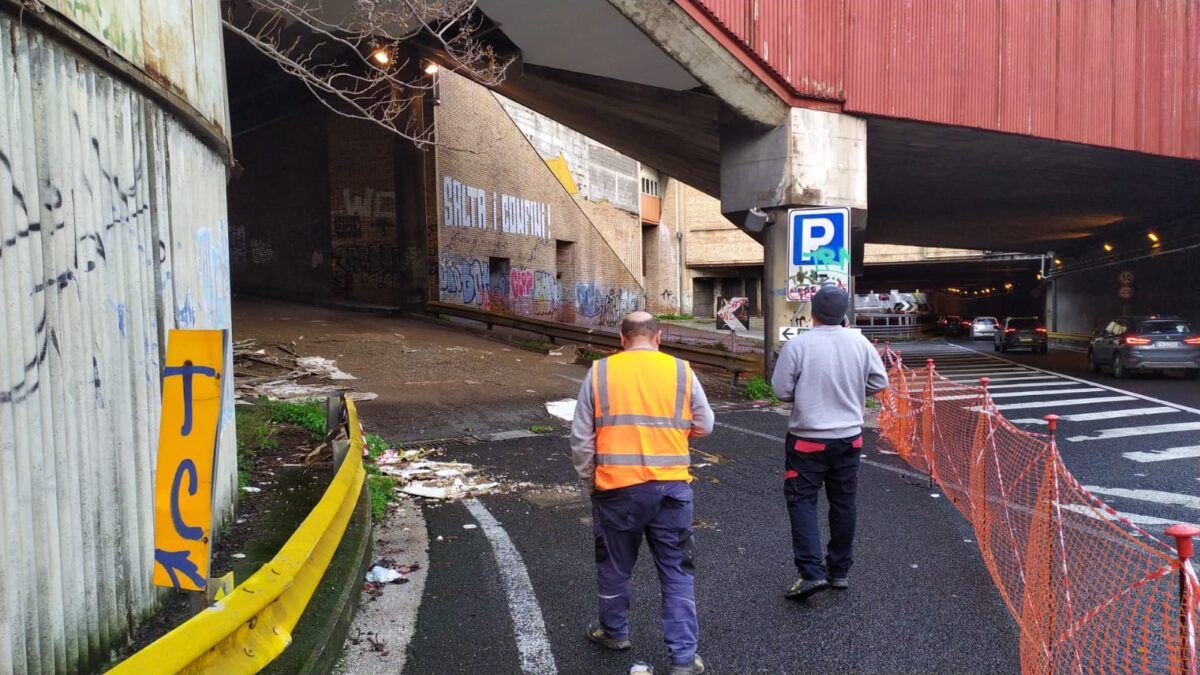 Due to the bad weather these days there were so many hardships in Naples, among these is the partial collapse area of false ceiling of the Claudio underpass. The Road Service went to the site to carry out an inspection and then assess the damage.

In particular, the technicians have identified an instability which caused the collapse of some panels of the false ceiling. It seems that there are some causes infiltrations due to the bad weather of the last few days. Consequently, it was necessary to close the underpass to trafficcreating a lot of traffic discomfort. In short, a situation that is incredible given that the tunnel had recently been reopened to circulation after six months of barriers.

Jobs will likely have one duration of 5 days, once completed, the Claudio Tunnel will be reopened to traffic. We just have to wait for news about it.

In Via Christopher Columbus, eastbound carriageway out of Naples, works for the replacement of an electrode in the underground cable that connects the "Naples Centre" primary substation with the Doganella primary substation:

Night closure of the Vittoria Gallery for electric fan maintenance:

Image source: Official website of the Municipality of Naples

Image source: Official website of the Municipality of Naples
fuorigrotta
Work with us
[ajax_posts]