Uonderbois: Naples in the new Disney series with Serena Rossi 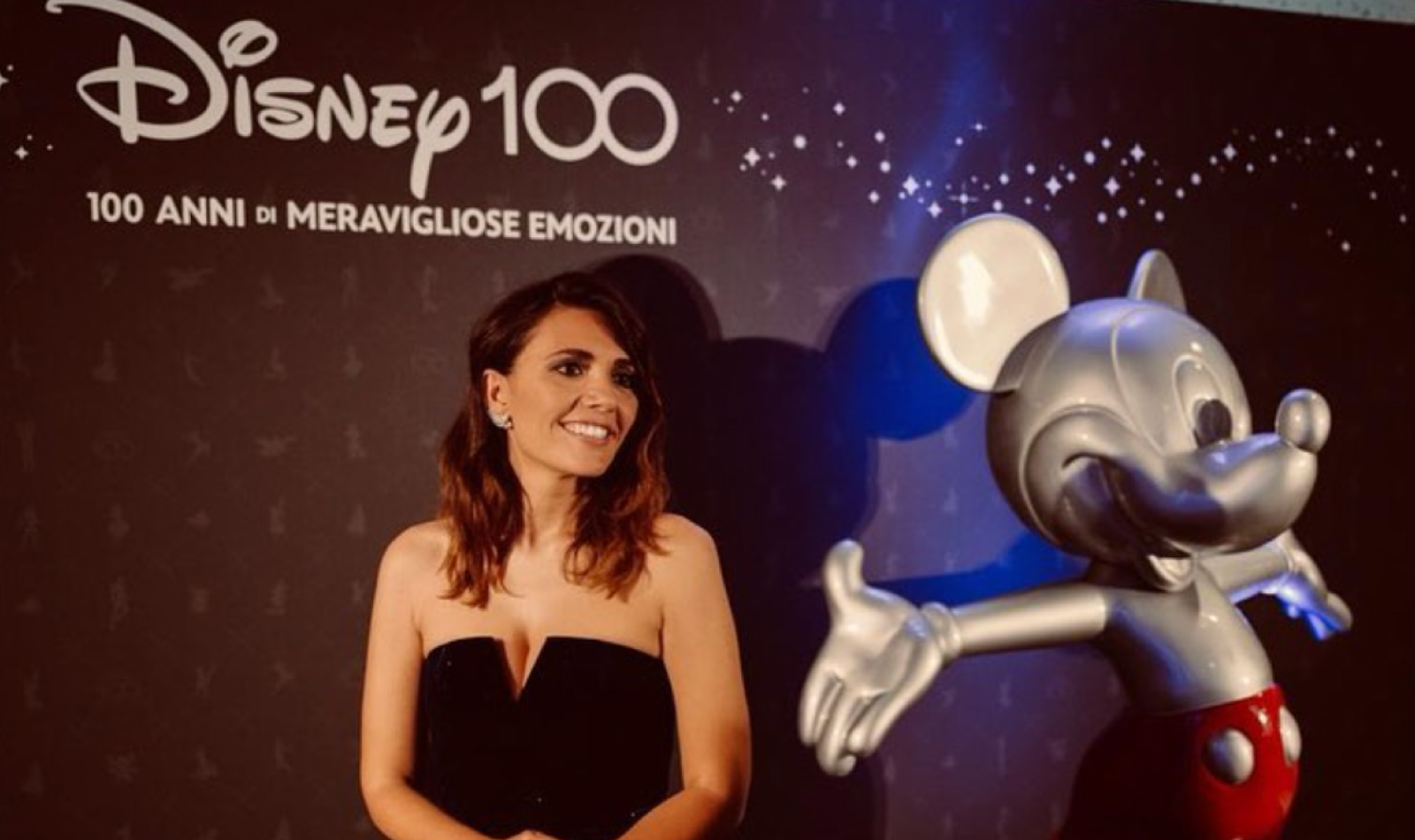 Disney lands in Naples with a new masterpiece entitled Underbois. The news dates back to yesterday, the day in which the start of filming of the new original Italian series, which has so far remained top secret, was announced, directed by Andrea De Sica and Giorgio Romano.

A perfect weave that will see the Disney magic combine with popular Neapolitan legends. In the role of the protagonist there will be the very good Serena Rossi, but with her there will be many other actors such as:

And also, there will be the special participation of Nino D'Angelo.

Clapperboard, action 🎬 Filming begins for #Uonderbois, the new original Italian series framed by the popular legends of a unique city in the world: Naples. Coming soon exclusively on #DisneyPlus. pic.twitter.com/E3UU1DDrS1

The series, as already mentioned before, is called Uonderbois, or a group of five twelve-year-olds who grew up in the narrow streets of Naples. The boys believe in the existence of their myth Underboi, it is a cross between the figure of the Munaciello and a modern Robin Hood.

The boys will go to the discovery of the Naples underground knowing many stories and discovering that every story always hides a truth.