Verona-Naples: the squad of Luciano Spalletti 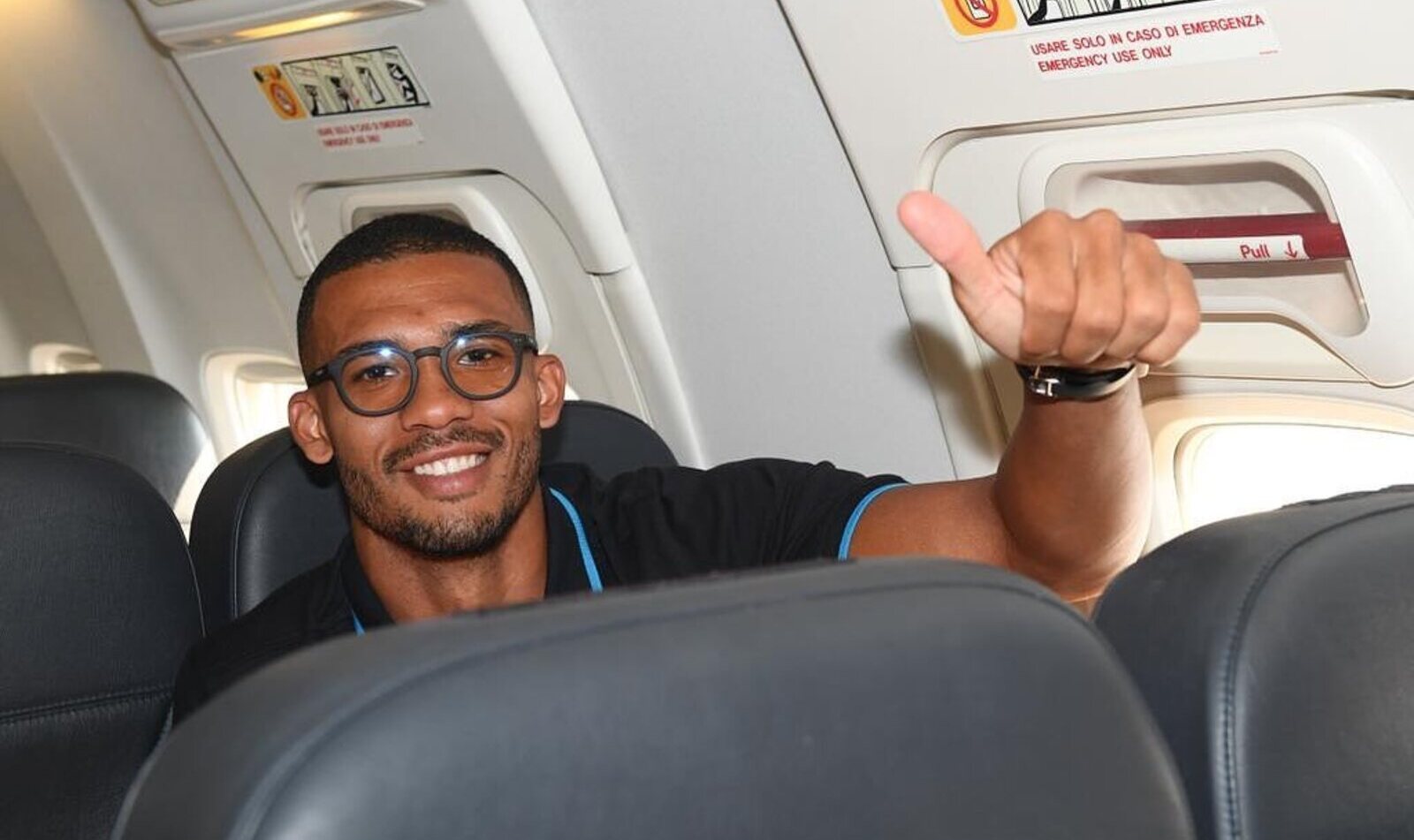 In view of the first match of Serie A to the Stadio Bentegodi between Hellas Verona e Napoli, Luciano Spalletti has issued the list of players called up who will leave for the away match in Veneto. There are twenty-two, in all, the blues who will participate in the championship match.

Who has not been called up for the match

Simeone is out, he will miss the first one

There will be no new blue purchase, John Simeon.

Fabian Ruiz next to leave

Also absent Fabian Ruiz, for which Paris Saint-Germain is still pressing. The Spaniard, in fact, is one step away from leaving the Neapolitan club and joining the transalpine one.

Out for disqualification, however, Gianluca Gaetano, guilty of having sent a vitriolic Whatsapp message to an opponent during the last Serie BKT championship, at the time he was playing with Cremonese.

Are you looking for something in particular?
Check the availability of tickets for the match
Serie A
Work with us
Load More