Vomero, the ban on transit in Piazza degli Artisti and Antignano has been renewed 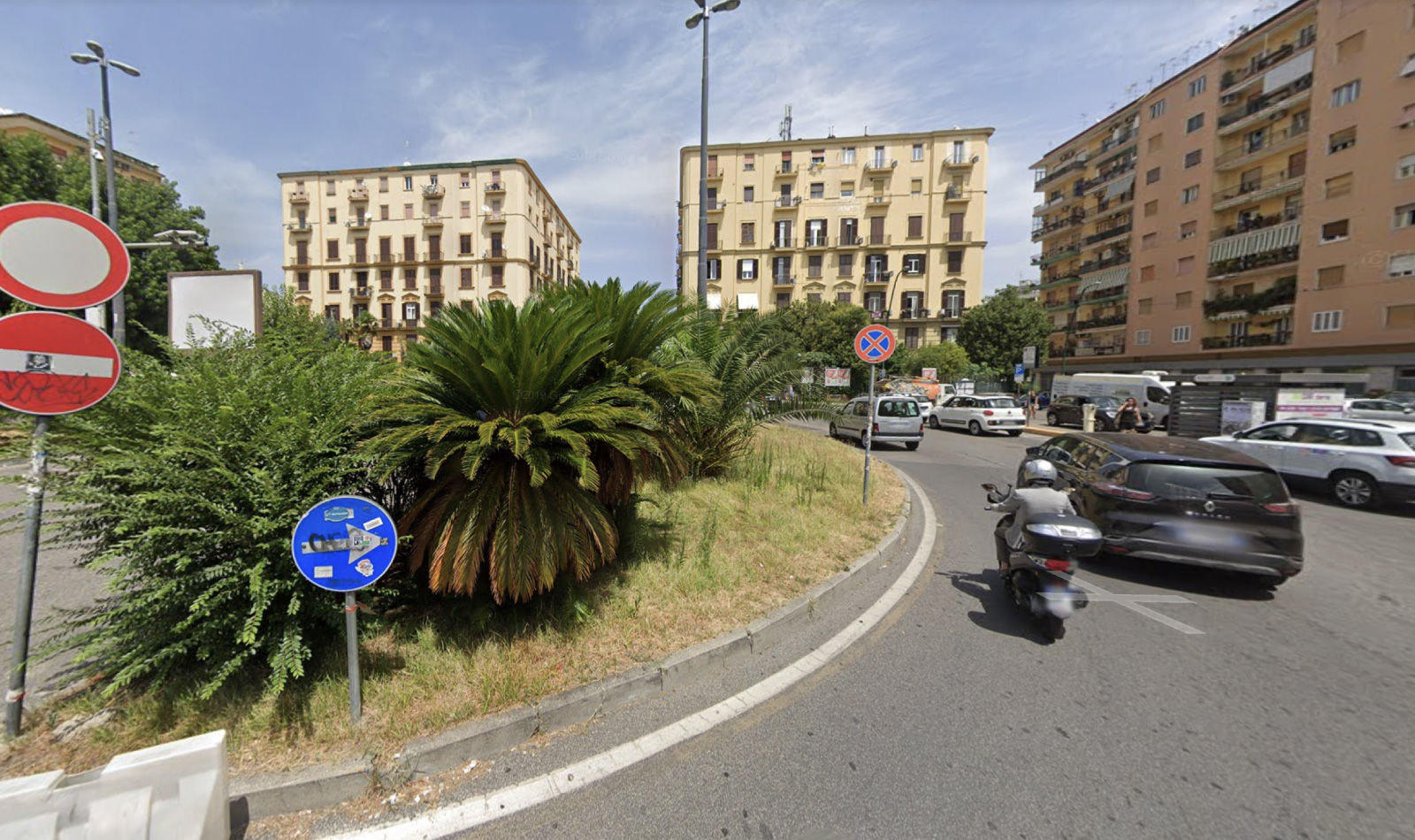 The maintenance works in progress at Piazza degli Artisti and Via San Gennaro in Antignano have been extended, including those of E-Distribuzione for the electrification of stops for electric vehicles.

It is important to note, however, that the transit at Piazza degli Artisti it is still permitted on the roundabout ground only, therefore the important arteria has not been completely closed.

Following this decision by the administration, the existing traffic scheme was extended until November 26th.

Specifically, it is expected:

vomero
Work with us
[ajax_posts]