The girl from Treviso in the disco: is the video fake? Here is the truth 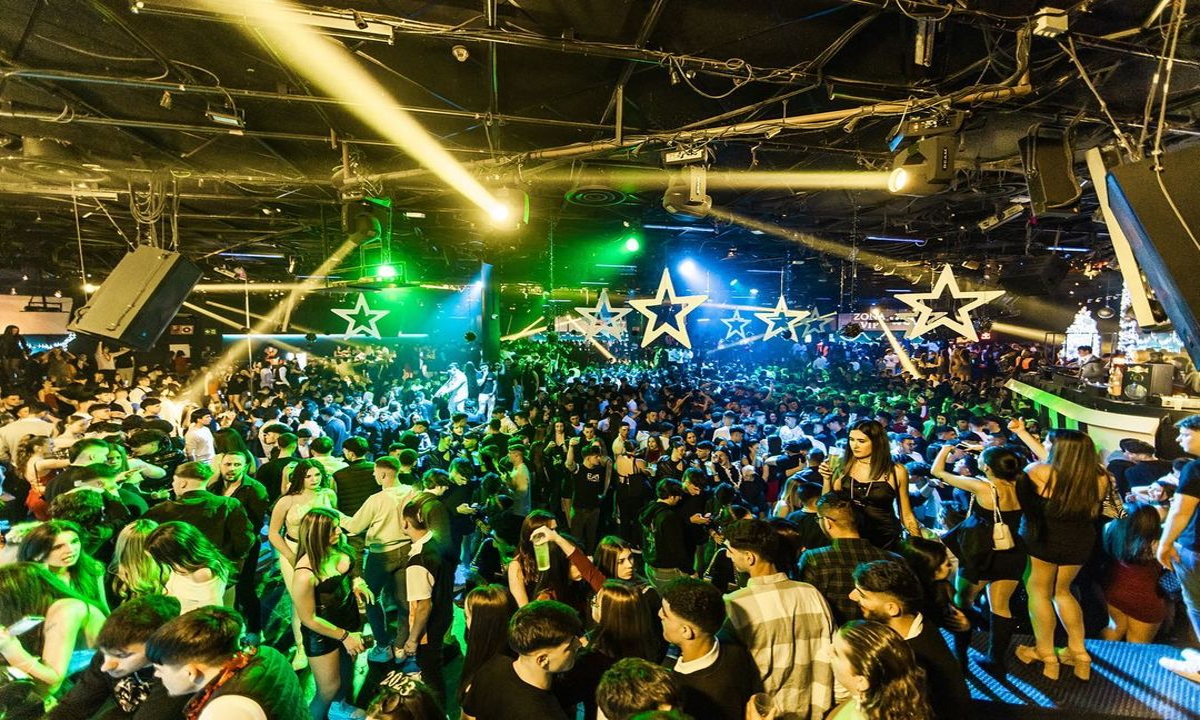 In 'era of social networks it is necessary to take the news and, above all, i videos posted on Tik Tok, a little "with pliers", because not everything shown can turn out to be true.

It's been spinning for the last few days the news of a video shot in a disco in Treviso, where a girl, in the midst of those present, let herself be filmed during an intimate oral moment with her partner.

However, the video was recorded in Spain

This is actually the case with the video shot a month ago at Waka Sabadell di Sabadell, a fraction of Barcelona (Spain), in which we see (or at least, so it seems) a girl, clearly on her knees, performing a fairly explicit act to a man and with a person recording the whole scene.

Everyone thought it was a sensational fake and instead, from the news that is circulating on the Spanish and English news sites, it seems that it really happened. So much so, the same Waka Sabadell, after the video went viral on Dec. 23, 2022, she ran into serious trouble with the law.

Waka Sabadell, trouble for the night club after the explicit video ended up on the net

The two customers, in addition to being inside the Waka Sabadell, Were drunk. Not only that: it looks like they didn't notice anything and, least of all, that someone was filming them while they were doing what any other couple would have done exclusively in a bedroom (or in any case in a private place and not visible to the eyes of the whole world).

Il night club, immediately after the video it went viral, ended up in the eye of the storm for another reason: it is the only club from Spain (indeed, perhaps of the whole of Europe) which also allows access to minor 16 years.

Not only that: it seems that, in 2019, he received a immediate closing order by the Spanish Ministry of Labour due to some defaults, but despite this, he continued his business undisturbed.

Currently the Waka Sabadell of Barcelona is continuing its activity, even if, at the beginning of 2023, other decidedly unclear news emerged: in fact, it seems that, inside the disco, there were numerous sexual assaults and one of these, which occurred in November 2022, also concerned a minor of 16 years.

Journalist Roberta Capua "She was brutally attacked, never seen anything like it."