Places of interest in Naples

The Lungomare Francesco Caracciolo in Naples 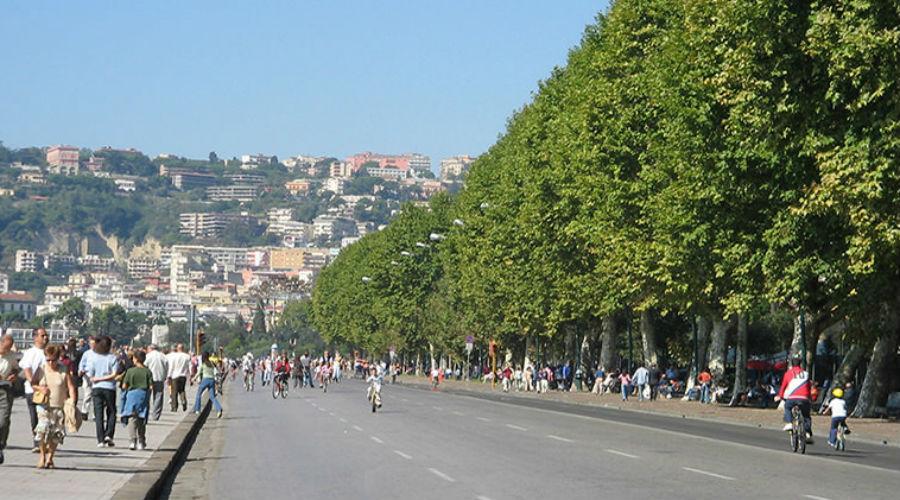 The splendid Via Francesco Caracciolo is a 'wide walk overlooking the suggestive gulf of the city of Naples. His name is due to Francesco Caracciolo, admiral and hero of the Neapolitan Republic, hanged in the 1799 from Nelson to the mast of his ship and whose body was later thrown into the sea of ​​the Gulf of Naples and found on the coast of Santa Lucia.

The seafront is flanked by the Villa Comunale and from two wide sidewalks, of which one is tree-lined, and is equipped with one bicycle path.

During the year it is home to numerous events and initiatives that bring together all citizens and more.

Information on the Lungomare Francesco Caracciolo

Are you looking for something in particular?
Lungomare Caracciolo
Work with us
Load More