You've got mail, Pasquale's story: what happened after the episode 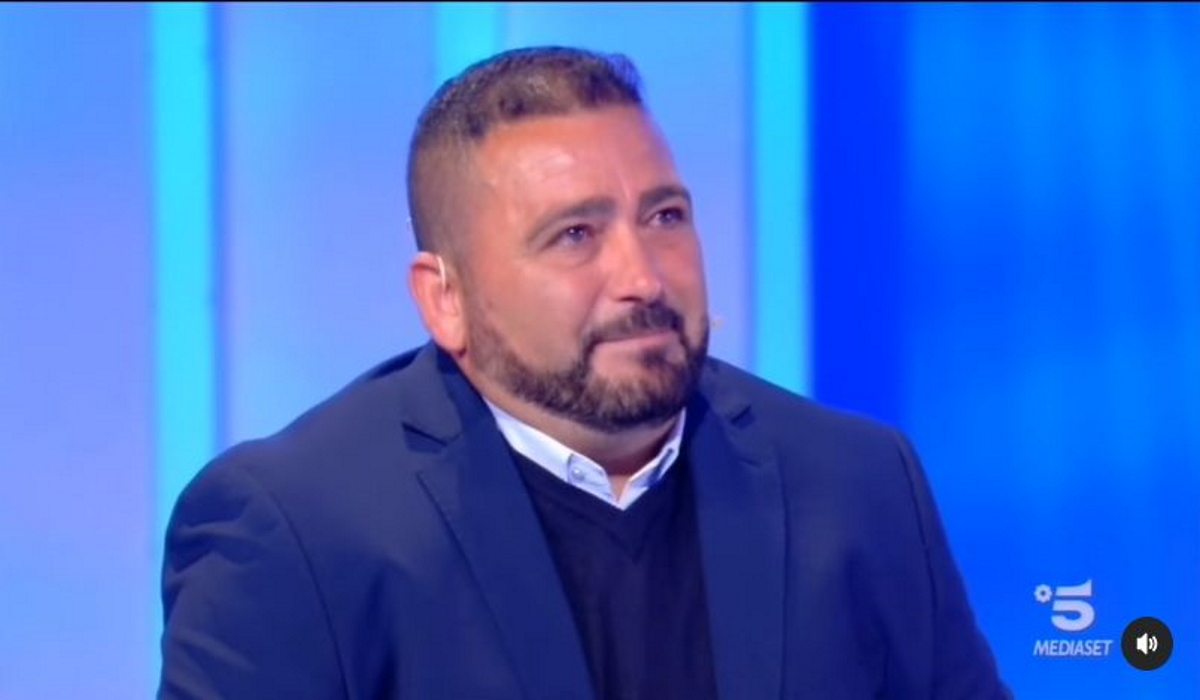 During the last episode of C'è Posta per Te, the story of Pasquale kept the viewers in suspense, who decided to ask for the help of Maria De Filippi's program to solve his problems with his children . However, the older daughters finally decided to close the envelope: here's what happened after the end of the episode.

La episode of C'è Posta per Te on Saturday 21 January 2023, as well as a surprise of Stefano de Martino to a fan, also saw the Easter story and another family drama very common.

The man decided to turn to the program by Maria De Filippi to ask for help at mend relations with the three children, whom he hasn't seen for six years. Paschal, after discovering the cheating on wife, decided to separate: at first he tried to be close to his children a Milano, but after the ex-wife hooked up with another man, he lost his job and was forced to return to Naples.

Since that time i relationships with children have cooled, so much so that he was not even invited to the First Communion of the youngest. However, when, at a certain point, he picks up the phone and calls his ex-wife and her children, a violent quarrel arises and, even, one of the daughters comes to threaten him

At this point Pasquale decides to break off relations and to wait for them to take the first step, but the years go by. And Cyrus, the new partner of his ex-wife, has replaced him as a father figure.

Pasquale asks C'è Posta per Te for help, but his daughters don't want to know about him

Paschal therefore decides to seek help from You've Got Mail, but during the episode, daughters do not show the slightest emotion towards them.

Cristina she says she would be ready to forgive him (as if the separation had only taken place because of Paschal. We recall that, on the part of the ex-wife, there is a betrayal), but finds it hard to call him "dad", while Stefania, the other daughter, reveals that the situation is a bit complex for her and that she has been traumatized.

Eventually though both decide to close the envelope. He was with them too Cyrus, who said that, as soon as they will be out of You've Got Mail, they will try to work things out calmly.

What happened after Pasquale's appeal to C'è Posta per Te?

In the meantime, there aren't any C'è Posta per Te profile updates, but according to what was revealed by MyGossip.it, last year (shortly after the end of the recording of Pasquale's story) Paschal, for the first time, he was able to say birthday wishes to one of the daughters, while a Christmas, even if remotely and in virtual mode, the family was able to reunite for the first time.

On social profiles of the daughters, however, there are no photos or news of the father, so, for their part, there is still one clear closure. There is however the hope that, with the passage of time, these disagreements can be resolved.

If on the one hand we can understand that one separation or divorce they can be a lot painful for the children, on the other (especially if I'm not behind it situations of violence) it's not even fair that a Pope, eager to be a dad and to be present in his children's lives, may not have the opportunity to do so.

C'è Posta per Te: Giovanni and Adele, what happened after the episode

There is Mail for You: the story of Stefano and Valentina indignant at the Ferragnez

Belen Rodriguez and Stefano in crisis? Talk to her mom