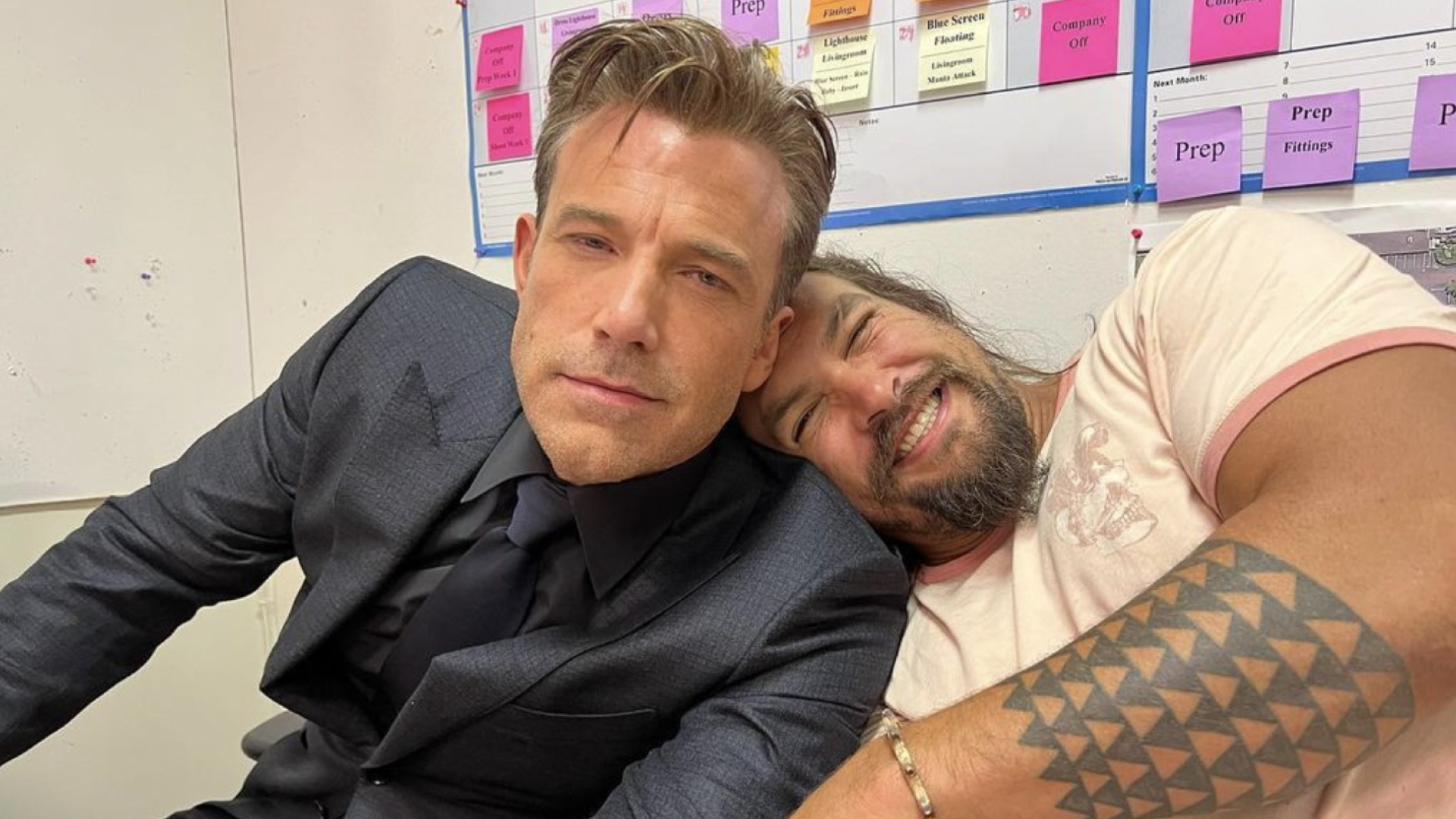 Jennifer Lopez is conquering Capri. We saw the dizzying VIPs present at his party, room prices that have hit the stars and even big names like DiCaprio by his side. But her new husband Why isn't Ben Affleck on Capri with her?

Mind the most furious already speak of possible disagreements between the rediscovered historical couple, the truth seems to emerge: no crisis, but cinematic engagements.

Isn't Ben Affleck in Capri for the role of Batman?

Jason Mamoa recently posted a photo with his friend Ben, where he states:

REUNITED bruce and arthur. love u and miss u Ben WB studio tours just explored the backlot alright. busted on set all great things coming AQUAMAN 2 all my aloha j

In practice, the protagonist of Aquaman 2 announced that Ben Affleck will return to take on the role of Batman in his film. Currently, therefore, it would appear that Jennifer Lopez's husband is engaged in Aquaman and the Lost Kingdom.

So Affleck is not in Capri with Jennifer Lopez to devote himself to hers career? It would seem so!

Ben Affleck is not in Capri for film commitments: here are which ones

International VIPs attending Jennifer Lopez's party: DiCaprio is there too!

Jennifer Lopez conquers Capri: the serenade for her