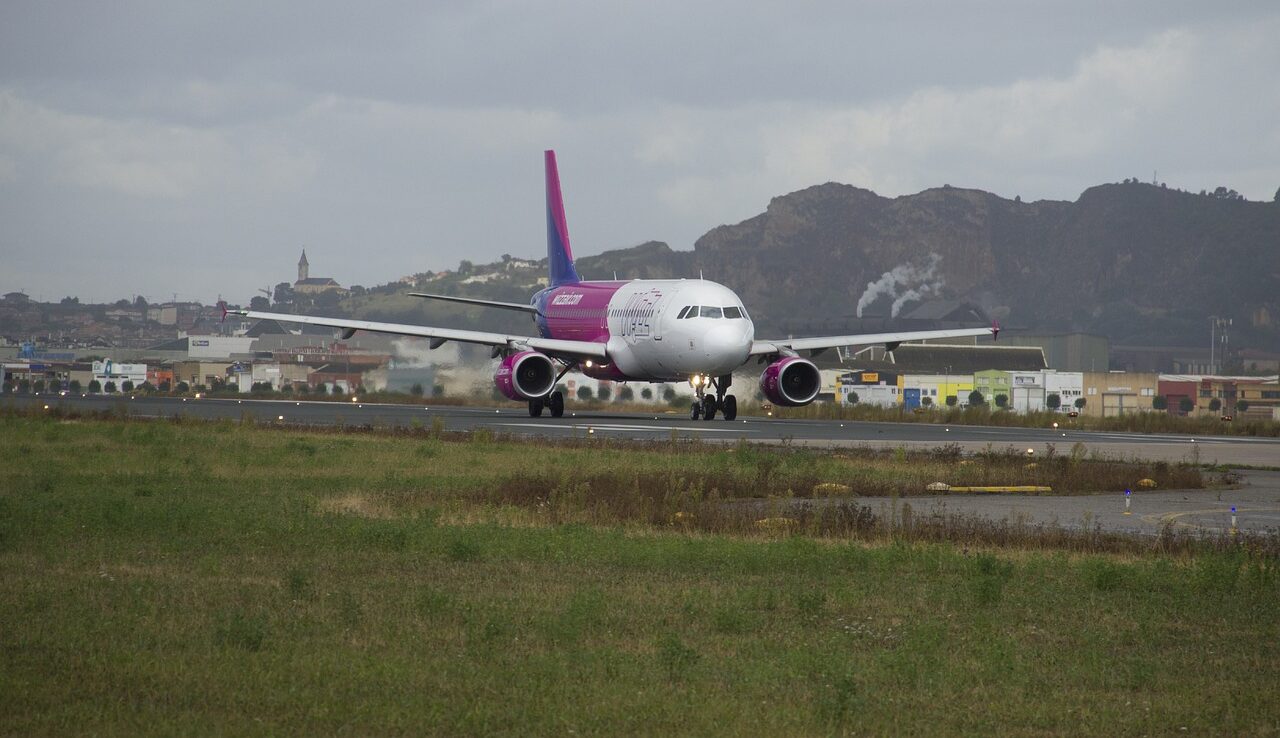 The company Wizz Air, the Hungarian low cost airline that has been very successful in recent years as it is the fastest growing airline in Europe, has announced that there will be three more new routes from Italy, of which one is scheduled from Capodichino Airport in Naples.

Precisely, from our city we will be the destination for Abu Dhabi with departures every two weeks. Instead, from Milan we will arrive at Yeveran in Armenia and Marsa Alam in Egypt.

These are new destinations for enrich the winter season which is about to begin and, for the occasion, a new Wizz Air station will also be inaugurated in Marsa Alam.

The company has introduced a new service for travelers, namely the possibility of using the Wizz Flex to increase your flexibility in travel choices. In fact, by adding it to your booking, you can also choose to travel in one different date or for one different city from those initially chosen, as well as choose to cancel the flight up to 3 hours before the trip.

The service allows you to make these changes without paying additional fees and to get a 100% immediate refund of the original rate. It will be a refund converted into an airline credit.

Wizz Air is the most sustainable airline in Europe

Wizz Air is regarded as the fastest growing and most sustainable airline in Europe. Its fleet will allow you to reduce the environmental impact by 25% per passenger / kilometer by the end of this decade.

Are you looking for something in particular?
capodichino airport
Work with us
Load More