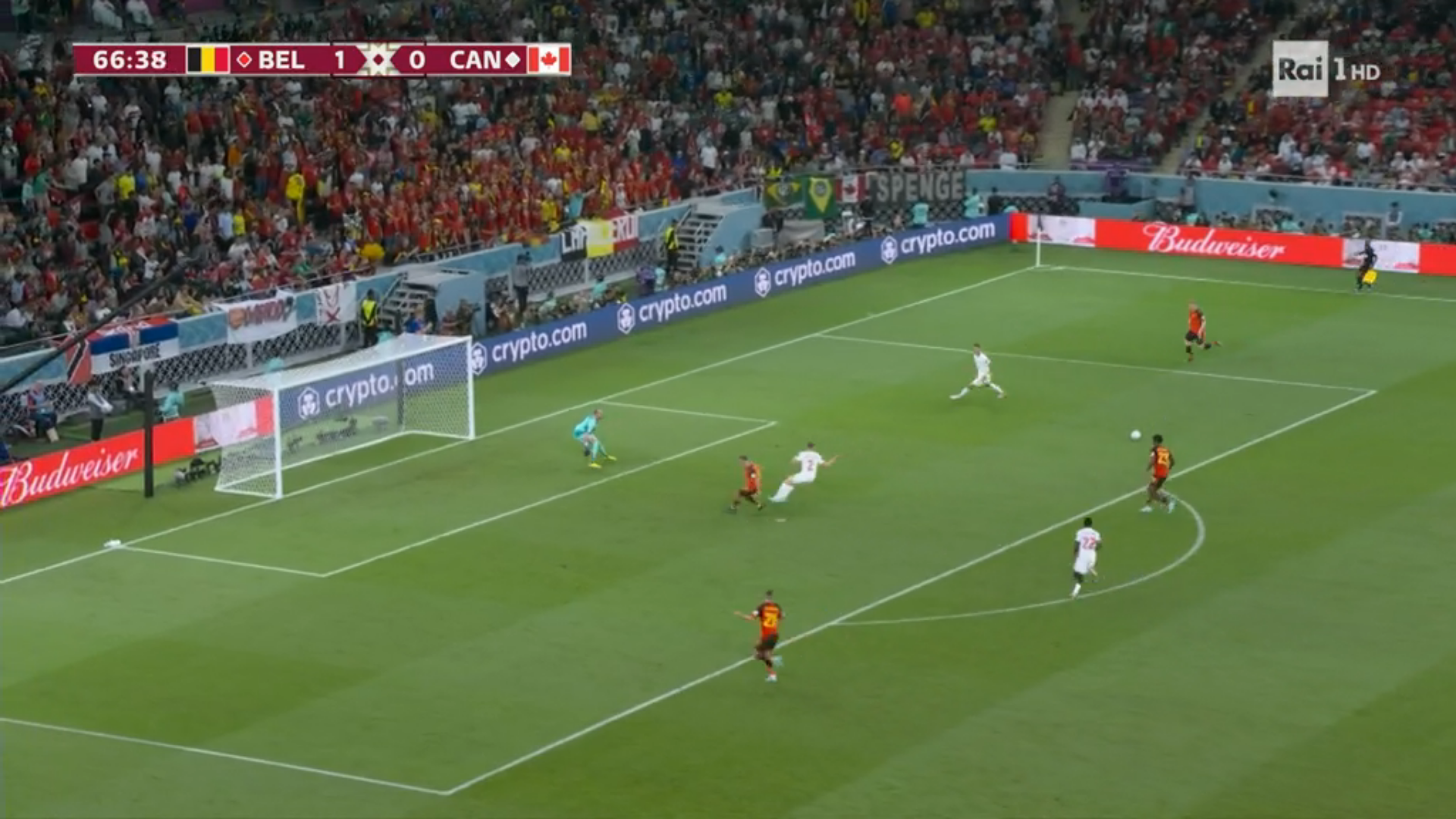 Unhappy exit of Albert Remedy which caused a strong response on social media. It all happened right at the start of the game Belgium – Canada in the World Cup Qatar 2022, when the commentator, engaged in describing the presence of referees of various non-Western nationalities, ran into a serious error speaking of races.

He was referring to the presence of the referee Janny sikazwe, the Zambiaand assistants Dos Santos (Angolan), Maringulas (mozambican) is Yamashita (Japanese).

To these are also added the match officials, from Venezuelan Soto and Colombian Gallo, both employees of the Var.

Many criticisms of an arbitration full of errors

Added to this is the mockery of an arbitrage questionable to say the least, the choice of the race director was also criticized, already in the past making himself the protagonist of a serious mistake when he misadjusted the stopwatch last January and whistled the end of the match twice, first at 86th and then a few seconds from 90th.

To this are added two errors typical of the Var area, even evident on TV, but not noticed by the officer Soto. Let's talk about two penalty shoot-out, not two small fouls.

Social media had no mercy on Remedy

And certainly the viewers did not let it go, venting on social networks for the unhappy exit and harshly criticizing the commentator, who already had to apologize during the match.

Let me make a clarification, I care a lot: I used an inappropriate term at the beginning of the commentary when speaking of races in relation to the various nationalities of the referees, all different in today's match. Naturally there was no discriminatory intent, I apologize if it has been interpreted in this sense, but it is really far from my thinking. The right word was nationality, I used a misnomer, I hope you can understand a mistake in the live excitement

world
Work with us
[ajax_posts]