Fire in the WWF Oasis of the Astroni: the cause and updates 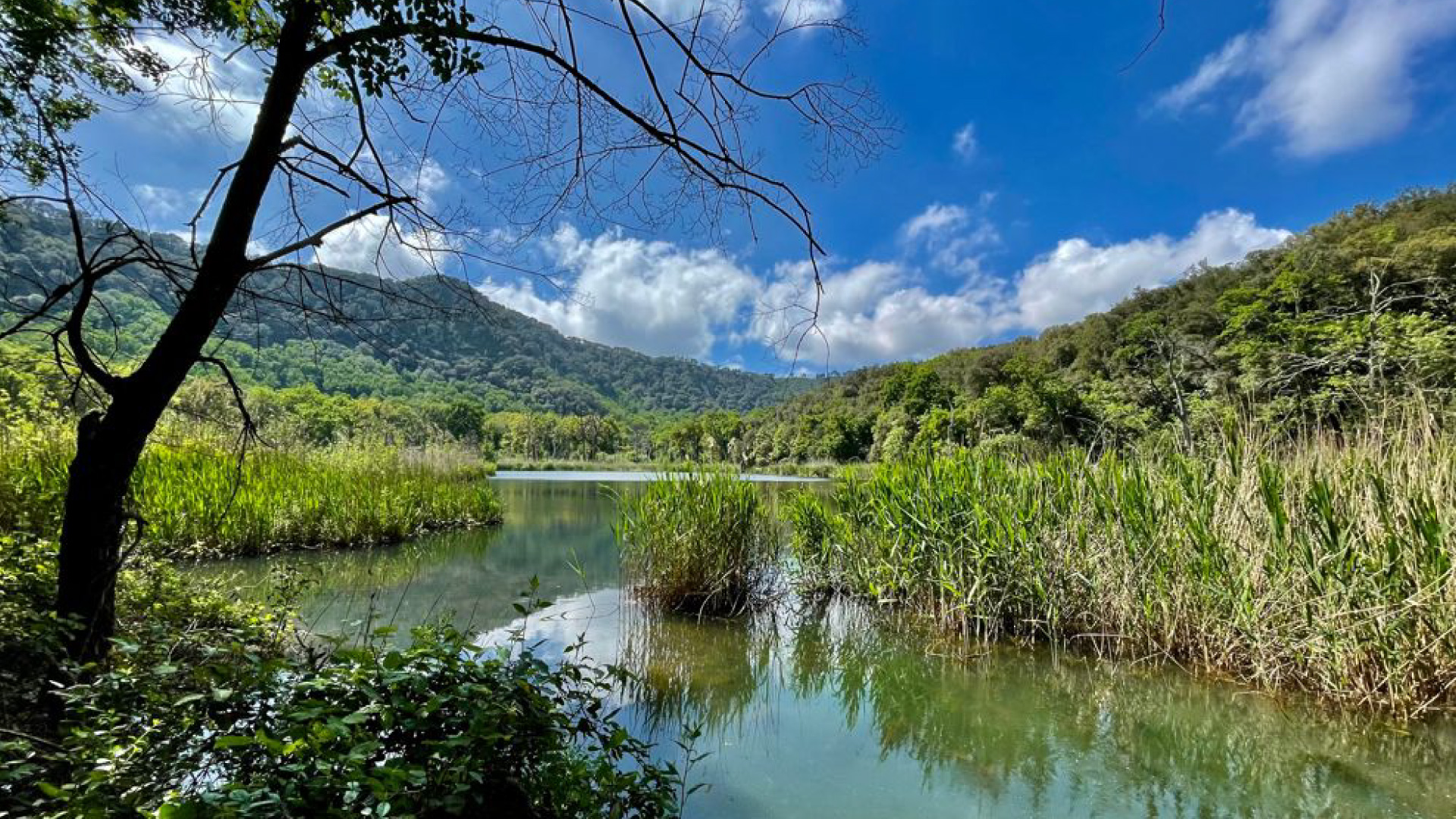 They don't stop flames that they are devouring the WWF natural oasis, the Astroni of Naples.

The fire had already ravaged this area in 2017, it was hoped that such a situation would not recur. Starting from the evening of July 31st around 22 pm, a violent one fire started from slopes of the volcano until it reaches the inside of the Reserve. The timely interventions of the operators of the SMA Campania and the Fire Brigade are of no avail.

What is the cause of the Astroni fire?

This is not a natural reason, it is not the strong heat, but according to the latest reports they would be fireworks to have lit the first flames. The explosives would have been ignited by a restaurant nearby, this is stated by an FB post published by the WWF oasis of the Astroni. In addition, there is also a video to confirm this thesis.

Here are the statements released:

It seems that the fire that has been raging in the Reserve since yesterday was originated by a criminal use of fireworks. In fact, we have come into possession of a video that shows how the fire originated from a battery of fireworks exploded from a well-known restaurant in the area a few meters from the border of the Reserve. From the examination of the video you can see how the fire starts immediately after the ignition of the pyrotechnic material, nevertheless the authors of the gesture do not stop and continue to detonate the fireworks.

We have filed a complaint with the Carabinieri Forestali and we are preparing a complaint to be presented to the Public Prosecutor's Office in the hope of shedding light on the responsibilities of this disaster.

Despite the work that the air vehicles and ground crews carried out yesterday, the fire continued throughout the night, this morning it is still ongoing and has reached an area of ​​about 40 hectares between the interior and the outside the Reserve. On site there are the staff of the Oasis, the fire-fighting service of the Campania Region and regional and national air vehicles. We hope that the culprits will be identified as soon as possible, meanwhile we continue to monitor and support the rescue teams.

We ask all citizens who are in possession of further information to come forward by contacting us privately.

The video of the cause of the fire at the Astroni

In the video you can see the criminal use of fireworks fired, according to the post FB of the WWF oasis, by a well-known restaurant nearby. The video shows above all the beginning of the fire. There seems to be no doubt about the cause of the flames.