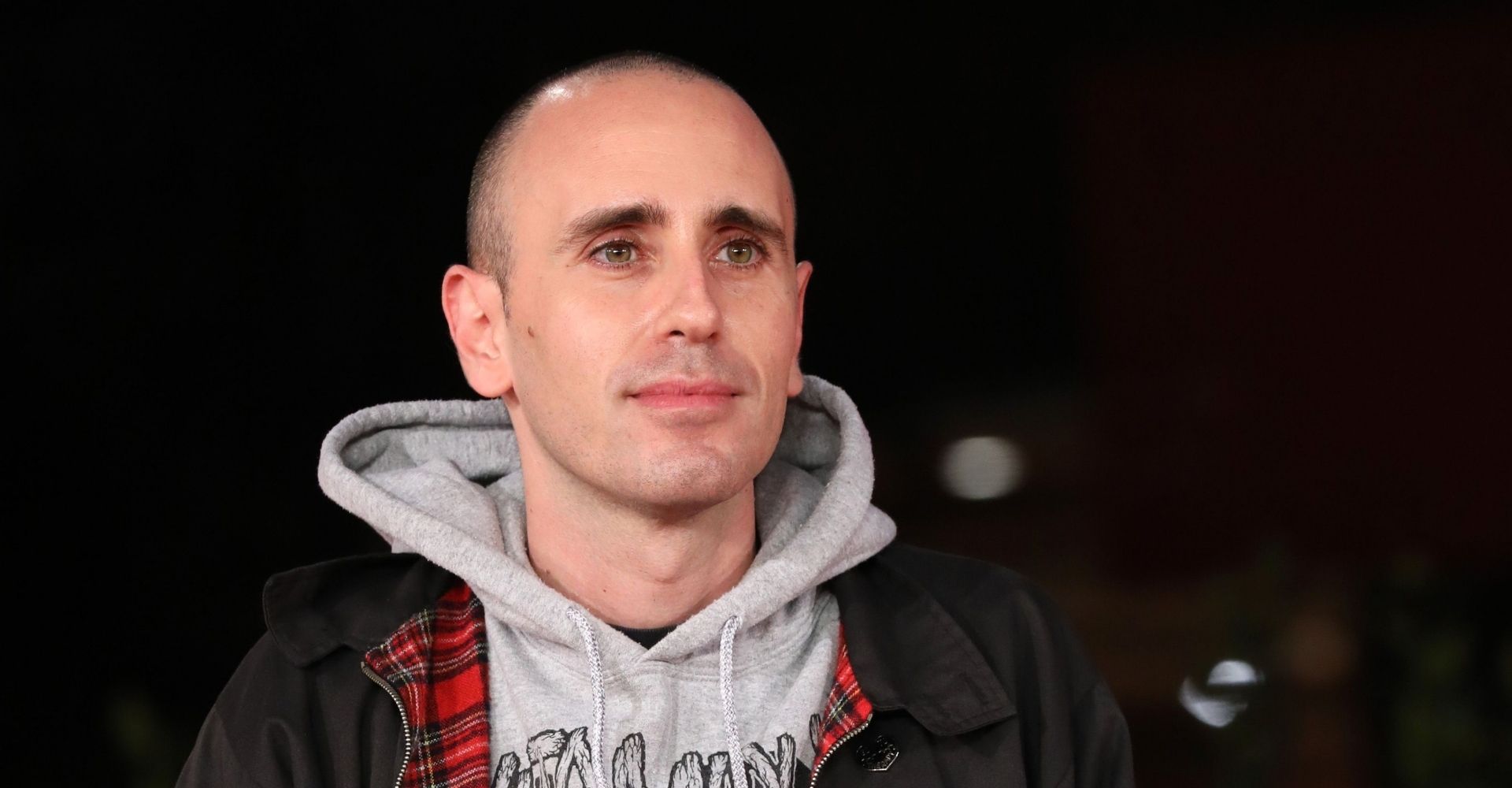 Zerocalcare, the famous Roman cartoonist who also created his own Netflix series, Tear Along the Edges, wrote one new graphic novel which will be released throughout Italy on October 4, 2022. Is titled No Sleep Till Shengal.

On the occasion of the publication of the comic book, Zerocalcare will make a presentation tour and sign copies all over the country, including a Napoli. In our city we can meet him at the Foqus Foundation in the Spanish Quarter on Wednesday October 12, 2022.

What the new book by Zerocalcare is about

No Sleep Till Shengal tells his story experience in Iraq in Spring 2021, period during which Zerocalcare visited the Ezida community of Shengal, continuously threatened by international tensions e protected by Kurdish militias. In the graphic novel he shows us the living conditions and the struggle of this people, also recalling the experience told in Kobane Calling to meomria.

The journey was of course very complicated because in most cases there Italian delegation was rejected at the check points controlled by the political and military forces that have divided control of Iraqi territory.

With No Sleep Till Shengal we fully enter a critical geopolitical moment in which there are many attempts to resistance against daily acts of terrorism.

The program of the meeting and how to book

Here are the ways to book photocopies and drawings on the new book:

Information on the meeting with Zerocalcare

Are you looking for something in particular?
Free events, Spanish Neighborhoods
Work with us
Load More