Comicon 2022 in Naples, the concert of the Tre Allegri Ragazzi Morti and Cor Veleno 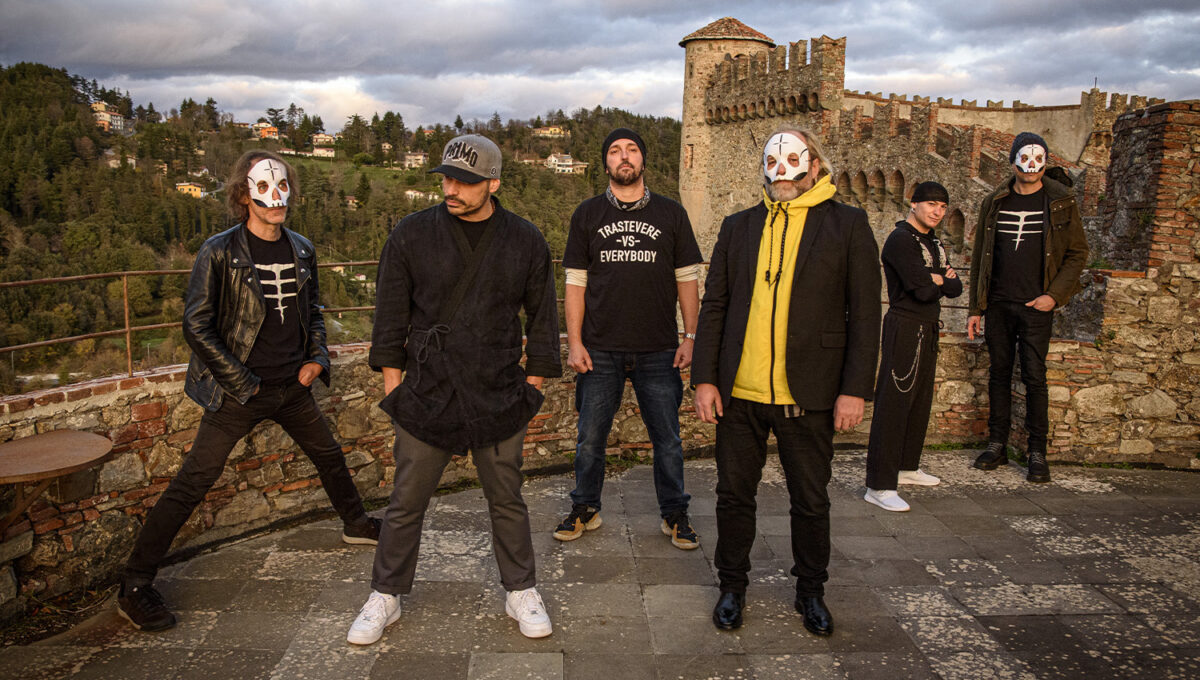 From the 22 25 2022 April a new edition of the Comicon, the International Comics Show, which will have its headquarters at Mostra D'Oltremare of Naples, as per tradition since 2010.

It will surely be aspecial edition, because after the last two postponed due to the pandemic, we will return in presence, in short, fantastic news for all fans of comics and anime.

Today, in addition to the possibility of buy tickets for the new edition, was also announced on first concert, let's see in detail.

Both groups will make the public listen to the songs of their new album, starting with Free people.

Their tour will start right in April 2022 and the super group, with the two bands, will perform first in Pordenone, to follow then in Milan, Bologna, Rome and finally in Naples, with the concert that will close the twenty-second edition of Comicon.

I Tickets will be put on sale in the next few days.

Price for the Comicon

Are you looking for something in particular?
fuorigrotta
Work with us
Load More