Jennifer Lopez in Capri: "That's amore" serenade for her and the video goes viral! 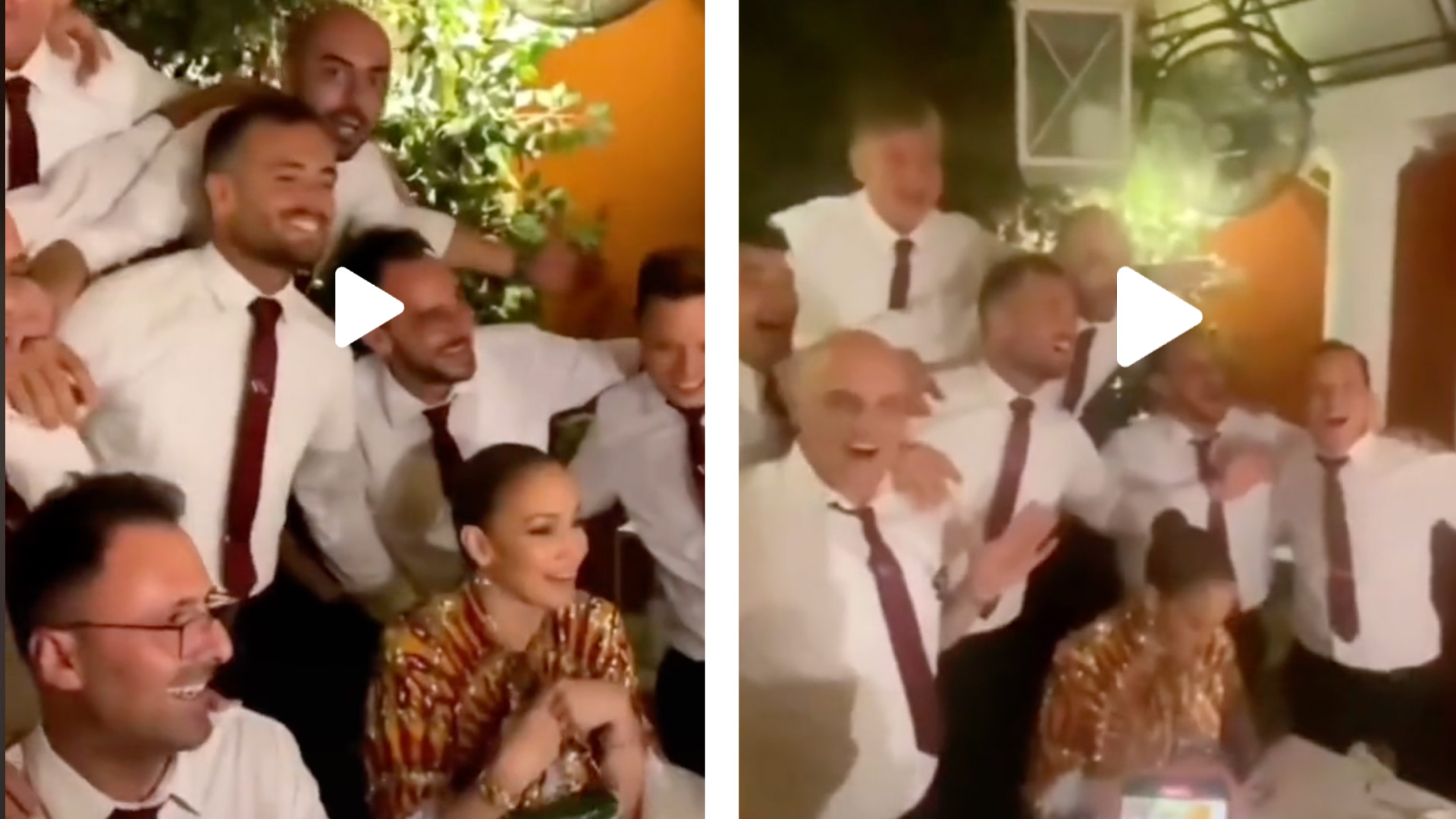 Moments not only serious and reflective, but also of pure fun yesterday at Certosa di San Giacomo during the Jennifer Lopez concert in Capri.

When the American singer entered the restaurant yesterday, the waiters surrounded her and sang to her in Italian "That's love", the famous piece by Dean Martin.

An original and decidedly Neapolitan version of the song, which amused a lot Jennifer Lopez who, smiling, was at the game and very much appreciated that gesture towards him.

A very folkloristic and Italian moment, which in addition to having made a breakthrough in the hearts of those present, also saw Jennifer Lopez start dancing with the waiters of the Charterhouse of San Giacomo in Capri under the delighted eyes of the fans.

The video of the nice curtain was then shared by those present on Tik Tok, immediately becoming viral and snatching more than a smile even from those who could not be there at the exclusive gala.

Totti and Noemi Bocchi together since October? Check out a video!

Are you looking for something in particular?
capri, Jennifer Lopez
Work with us
Load More