Riccardo Guarnieri of Men and Women: origins, career and the relationship with Ida Platano 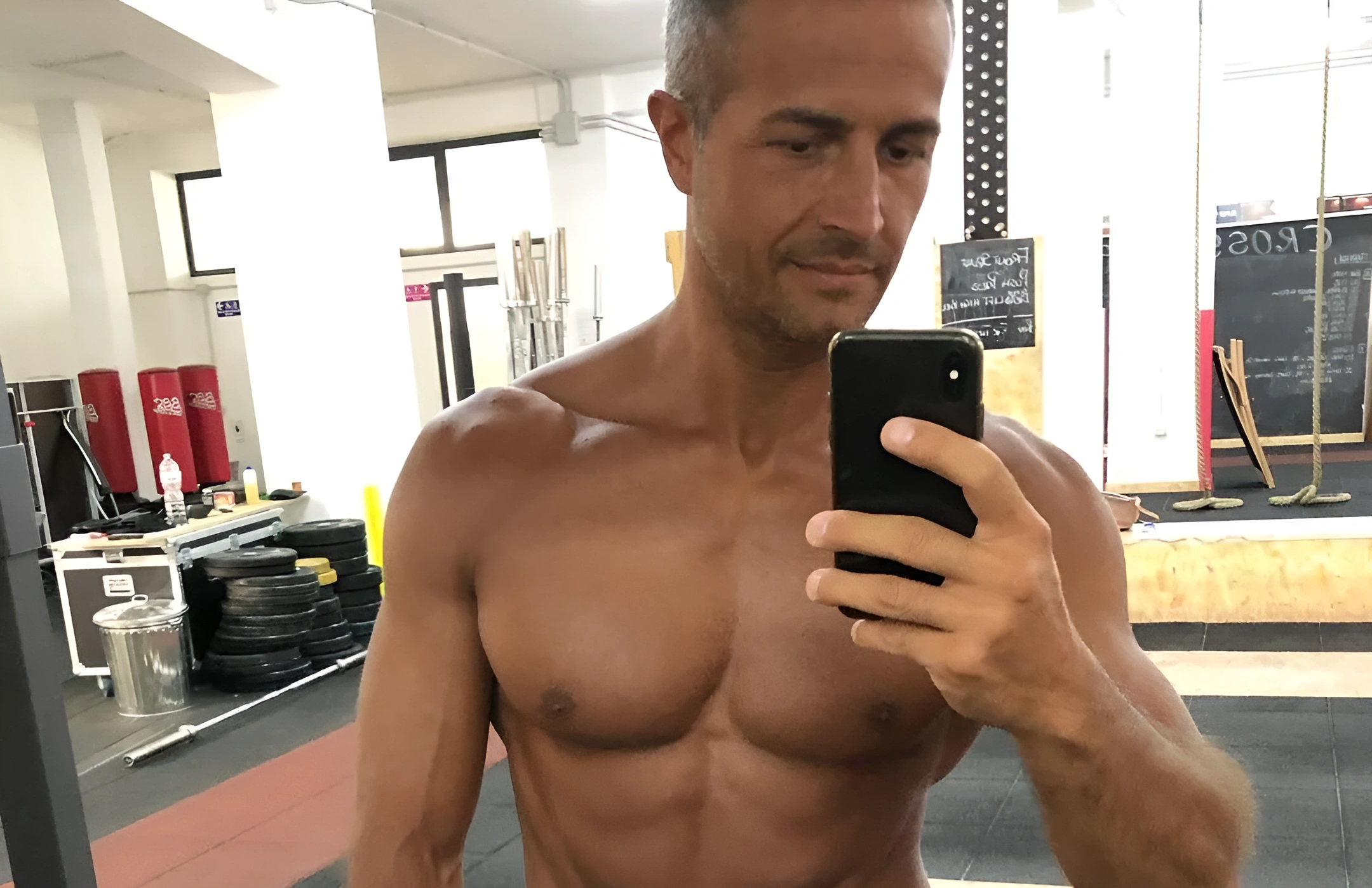 Richard Guarnieri we know him for being one of the main faces of Maria De Filippi's dating show, Men and women.
The man is part of the Over throne of the program and has made himself famous for her story with Ida Platano and for having participated with her in Temptation island.

Let's get to know him better.

Origins and the relationship with the family

Richard Guarnieri to the registry office his name is Riccardo Maria Guarnieri and was born in 1979, more precisely on March 29 in Taranto. The man lives and grows up in the city of Stette together with his mom, dad and brother and sister. Riccardo has always said a lot to himself bound to his parents, so much so that he returned to live with them after a love story went wrong.

Guarnieri has always stood out for his physical aspect which he particularly cares about.
In fact, she loves to play sports and go to the gym regularly to keep fit.

What work does Riccardo Guarnieri do

Riccardo Guarnieri is a lot Reserved about his private life in general, in fact, about his work he did not tell big things. He has always admitted to being a worker at a company close to home, in Statte, and which was on a supplementary fund during the program.

Problems at work after men and women

Guarnieri has always admitted that he was a good one worker and to have been employed as a worker for many years. The company he works for had been going through a crisis for some time and that is why he had put some workers in supplementary fund.

In reality, at a later time, Ida Platano had told me that in order to follow the broadcast and she had spent some trouble at work. At the moment, however, we do not know which is the truth.

By Riccardo Guarnieri before his experience a Men and women, we don't have much information about his private life. However, he said he had had one history and very important with a woman with whom he had decided to go to cohabit.

The coexistence, however, ended up accentuating the problems that were already there within the couple and for this reason they are left. After many years away from home, Riccardo has returned to live with his beloved parents.
He has never given up on seeking true love and that is why he decides to take part a Men and women.

In the 2018-2019 season to enter the studies di Men and women is a charming man called Riccardo Guarnieri. He sits in the male parterre of the Over throne and can't help but catch the eye of many beautiful women. One, however, will capture him more and it is the lady Ida Platano.

At that time she was committed in the knowledge of Sossio Aruta, but changes her mind after feeling courted e desired by Riccardo. In fact, it took just a few exits to make her lose her mind. The two decide that the time has come to get to know each other away from their studies and they go out together as pair.

After only a few months in the relationship, Ida realizes that she is not hearing satisfied is happy and asks her boyfriend to participate in the reality of feelings, Temptation island, to understand the nature of their feelings.

A post shared by Riccardo and ida fanpage (@riccardo_ida_amorvincitomnia)

In 2018, Ida Platano feels a lot insecure of her relationship with Riccardo and above all she does not feel satisfied. For this reason she asks him to participate in Temptation island to understand their feelings by being apart for some time and especially in compagnia of tempters and temptresses.

This experience will be for them devastating because both are seized by extreme jealousies and will have to face many, perhaps too many, misunderstandings. For this reason, they require an early bonfire in which they will not be able to solve all the question marks.

In September Ida and Riccardo return to Men and women and it is precisely here that the beautiful Brescia woman discovers a detail that will make it get angry. Riccardo has never stopped feel on the phone the temptress of Temptation Island.

The parenthesis with Roberta Di Padua

After discovering that Riccardo has continued to hear another woman secretly from her, Ida begins to to attend the knight Armando Incarnato, while Riccardo will try to get to know Roberta Di Padua. The two will begin a real love story, but it will not be destined to last long.

In fact, when they returned to the studio, the lady had said that he is too much concentrated about himself and if his will is not followed, endless discussions arise. The couple then decides to divide their streets forever.

Riccardo's return to Men and Women 2022

After his story with Roberta, Riccardo returns to Men and women convinced that sooner or later he will find a soul mate. He knows so Gloria, but the two do nothing but quarrel and even this time not ends as he would like.

One week before the end of the program, before the summer break, Riccardo has a comparison with Ida in which the woman decides to close with Marco and puts Riccardo on the spot. The latter wants try again, but after a while he tells her he wants to close forever with her.

Once again Ida is upset, but in September she will confess that Riccardo has it during the summer sought more than once. In this new edition of Men and women, Riccardo is still part of the male parterre of the Over throne.

Initially, he wanted to move to the classical throne for court Federica Aversano, but then changes her mind and decides to stay in her place. In the episode of October 3, 2022 there seems to be a explanation with Ida, yet another, in which she will confess that she still loves him.

The probable exit of Riccardo Guarnieri from Men and Women

Perhaps not everyone knows that the episodes that air at the beginning of the week of Men and women, they come register indiscretions appear on Saturdays and on social networks e advances. In particular, those concerning Riccardo Guarnieri, will leave you speechless.

In fact, in the new episode Ida Platano will fight with Alessandro and will decide to leave the studio. The man will follow her and Maria De Filippi offers them to come back and dance together to make peace. At this point Riccardo leaves will go and he will confess, behind the scenes, that he wants to leave the program permanently.

Many will think that Guarnieri is still in love della Platano and does not accept that he can meet other people. Who knows how this story will turn out infinite.

A post shared by Riccardo and ida fanpage (@riccardo_ida_amorvincitomnia)

What we have told you is all we know about Riccardo Guarnieri, but here are some of them curiosity that perhaps not everyone knows.

Below you will find the link of Riccardo Guarnieri's social profiles so that you can follow him.