Spanish
Art and culture, Churches and Places of Cult, To see 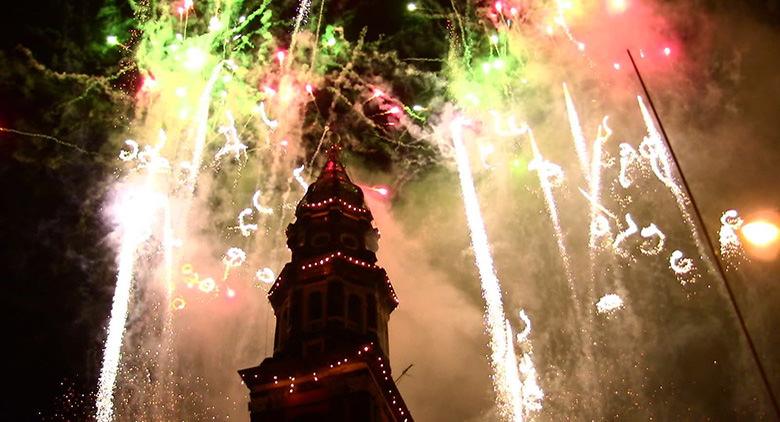 The thirteenth-century Basilica Sanctuary of Santa Maria del Carmine Maggiore, one of the largest churches in the city, is a splendid example of Neapolitan Baroque.

The current façade dates back to 1766 because the innumerable damages suffered by the basilica, both for natural calamities and for fire conflicts, required multiple restoration works over the centuries.

The bell tower in Ionic, Doric and Corinthian style is characterized by a cusp covered with painted majolica.
On the left side you can admire the war Memorial of the district during the First World War.

The 15 July of each year takes place thefire of the bell tower as part of the Carmine Festival.

Inside you can admire:

Information on the Church of Santa Maria del Carmine Maggiore

The thirteenth-century Basilica Sanctuary of Santa Maria del Carmine Maggiore, one of the largest churches in the city, is a splendid example of the Neapolitan Baroque.
Address:Piazza del Carmine, 2
City:NAPLES
Region:Campania
Country:Italy
Coordinates:40.8468906,14.2678482
Operating hours: times not available or variable
Admission for visitors is free.
Tag:

The Chiaia Riviera in Naples