The Rione Terra in Pozzuoli (Naples) 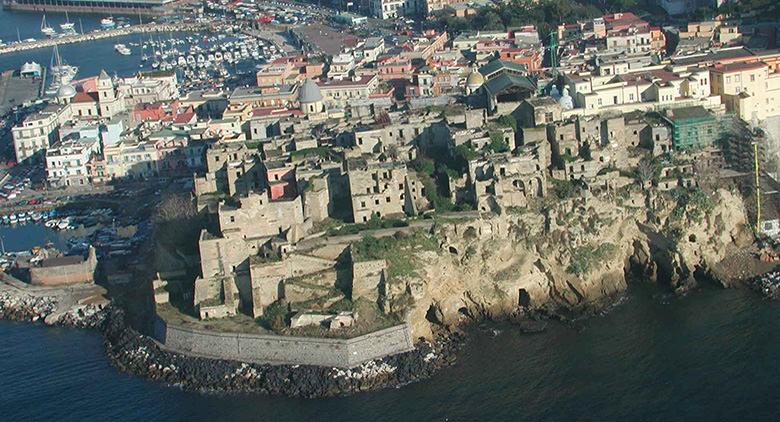 The Rione Terra is the heart of the city of Pozzuoli.

Inhabited since 2nd century BC it was placed in an elevated position in order to keep the surrounding territory under control both in the maritime and in the terrestrial routes.

Da Strabo we know that at this point the primitive port of the Greeks of Cuma stood, while in Roman times Pozzuoli will be the main port of Rome, before the construction of the one in Ostia.

In the 1970 the Rione Terra was abandoned due to bradyseismic phenomena that hit the area, to which were added the poor hygienic conditions that housed there. The bradyseism caused further damage in 1980, aggravated in the same year by the Irpinia earthquake.

Following restoration and redevelopment of both the Rione and the archaeological itinerary underlying from the Roman era, from the 2014 it was opened and made visitable.

Information on the Rione Terra

Price tickets for the archaeological site:

The Rione Terra in Pozzuoli

The Rione Terra represents the heart of the city of Pozzuoli. Inhabited since the XNUMXnd century BC, it was placed in an elevated position in order to keep the territory under control
Address: Wide port seat
City: Pozzuoli
Region: Campania
Country: Italy
Phone: 08119936286 or 19936287
Email: [email protected]
Hours for visitors (updated to 2 August 2021):
Tag:
Rate this post
[Total: 18 Media: 3.3]

The Temple of Serapis in Pozzuoli (Naples)